parkrun is for fast runners too 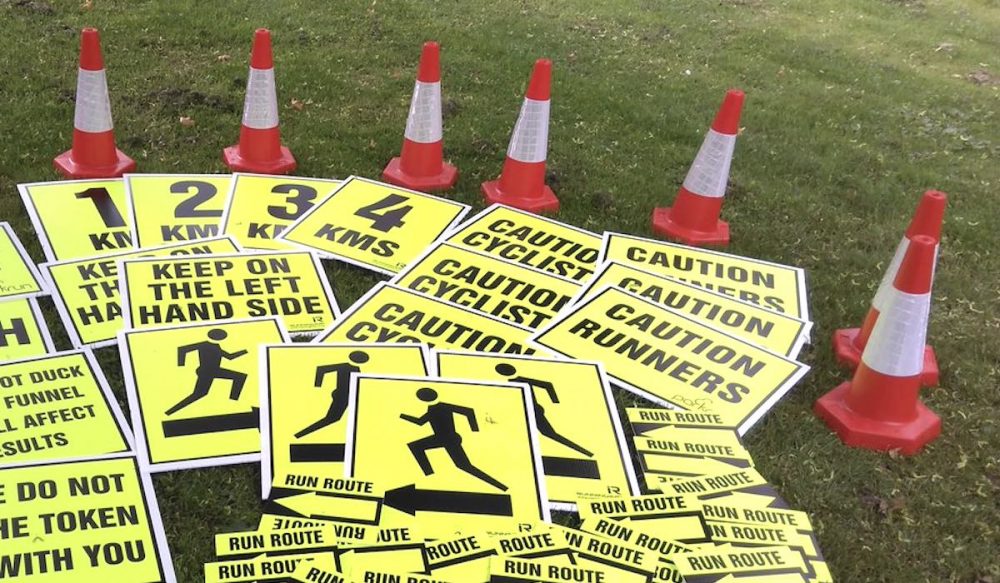 A Saturday morning run for all shapes and sizes – but after reports of a child being pushed at Edinburgh’s Porty parkrun, an air of discontent seems to have emerged around parkrun.

Apparently, Figgate Park staged its first ‘Pushy’ parkrun, police were not contacted, but it even made the local press. Publicity for all the wrong reasons.

Jokes aside, anyone would consider this an intolerable act. Let’s make it perfectly clear that this behaviour, if true, is deplorable, the culprit deserving nothing less than a lifetime ban and a slap.

However extreme one might view this incident, it isn’t actually new, and it’s stirred up quite the debate, and both sides have their merit.

Let’s put it into context. You’re a handy runner, you’re in good nick and you want to test your ability.

You lace up, wait for the start and head into the park. You hit the second lap feeling good, you pick up the pace knowing there’s more in the tank, then suddenly a group of runners comes into view, filling the path from left to right.

Needing to lap them, your options are three-fold:

1) Based on the parkrun course ‘move to the left!’ or ‘move to the right!’ – (orgainsers will give specific instructions)
2) Swerve off the path to avoid them and risk slipping on the mud
3) Run into the back of someone

Whichever option you choose, you’re out of order, you’ve lost the warm fuzzy feeling that parkrun should give you and you are spoiling everyone else’s fun. Go find a proper race.

Herein lies the problem. Fast runners often forget the ethos, slow runners forget the roots, and as a result, the lines are blurred and pockets of people on both sides feel a little less welcome.

parkrun is a wonderful story

According to the website, 17 countries across five continents now have one. Millions have passed their barcodes to volunteers who give their time for nothing, to runners who pay nothing.

It gets the unfit off the couch, families running together, youngsters racing against their previous selves. Regulars get t-shirts and rounds of applause. Everyone gets their name on the online results.

Take a look at the website, though. Each individual parkrun has age category records, fastest 500 and first finishers. Originally it was called the Bushy Park Time Trial.

It’s in the title. Pushy…sorry Bushy Park Time Trial. There’s recognition for standout performances. They have their own section to immortalise, motivate and inspire.

Getting around without stopping means just as much to one person as sub-20 does to the next. It’s there for everyone, all abilities, fast and slow.

Take Stretford last November. Six runners broke 17 minutes. The website has a section for that too by the way. Olympian Tom Lancashire’s 14:42 would be an anomaly most weeks, but just six seconds behind was Gavin Hill, with Michael Rimmer in third. Only one of the six had run Stretford before, and none have returned since. 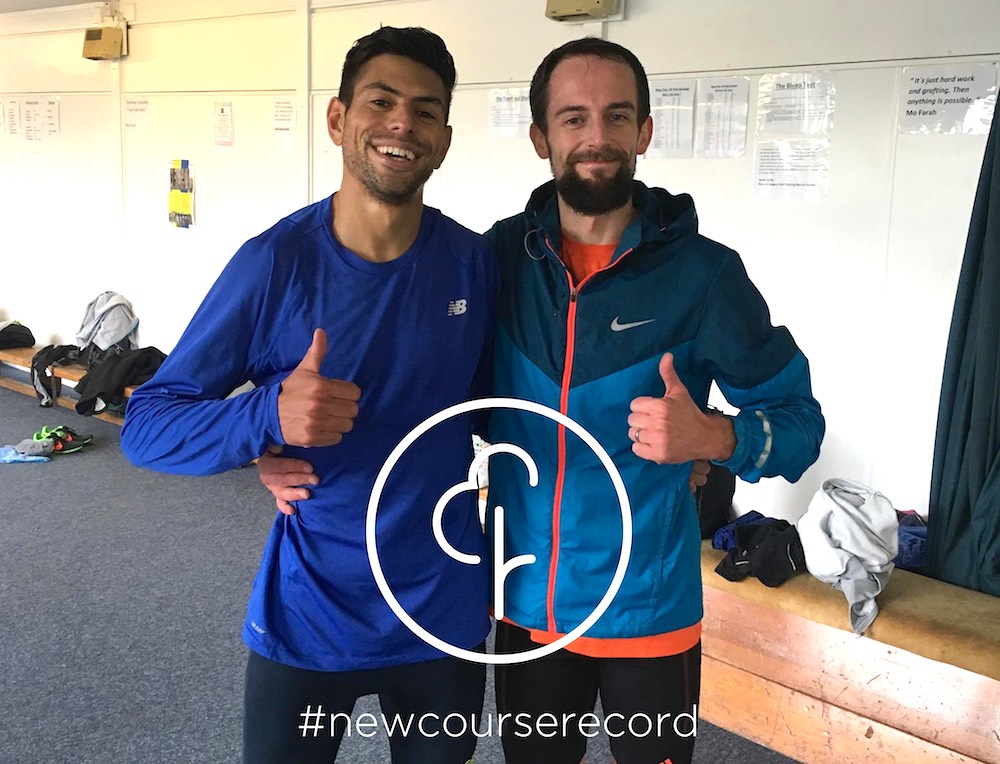 This isn’t to say they don’t feel welcome. It’s more likely that parkrun presents a gentler Saturday morning than the usual hard training sessions or high-pressure races, whilst still offering a hard training run in a semi-competitive environment. And let’s not forget the luxury of being done before Saturday Kitchen starts.

Results like this are rare, memorable and there to be treasured. Andy Baddeley’s record of 13:48, and Hannah Walker’s 15:55, set five years ago, will no doubt be the Holy Grail for someone out there. Surely any runner should relish the opportunity to share a start line with this calibre of runner?

What does ‘fast’ mean anyway?

There’s a different answer for everyone. Someone may be chasing 20 minutes, another 15 minutes, but if you’re both putting in the same effort then surely both should respect one another.

parkrun as an organisation welcomes everyone with open arms and that is why it is such as great event.  Now in its 14th year, parkrun has become a global phenomenon. On 12th January, more than 170,000 people took part worldwide, a new attendance record.

This has demanded evolution at a general level – a more professional structure, a greater resource of volunteers, more organised events – whilst individual courses have also had to adapt. Let’s revisit Stretford as an example.

Organisers recognised an issue with runners being lapped, specifically on a tight hairpin turn. The course was reversed and the traffic has been better managed ever since. Less slippage, less collision, a better route for all participants.

Then there are the event rules, which are stated during the pre-run briefing: keep left or keep right (depending on whether the course moves in a clockwise or anti-clockwise manner), earphones are discouraged as are dogs, no holding hands. Amongst others.

Yet as the appeal grows, so does the demographic. People with push prams. Running with dogs. Friends hold hands in groups.

When people are spread out across the path this throws up two issues: firstly, it poses a safety risk; secondly, it’s a run.

It’s fantastic that parkrun attracts children, families and the elderly. But each event can only safely accommodate so many people within sensible methods of control. Add in too many unstable factors and it can become messy.

There’s a reason parkrun attracts ‘slow’ runners: it’s a friendly, social vehicle for moderate exercise, but inclusive means there’s an opportunity for EVERYONE to do their best.

However, in recent months any negative comments in the press and on social media are usually directed at the faster type of runner. This risks alienating them, which dilutes the reason it was set up in the first place. There’s nothing wrong with ‘fast’ runners taking part.

It was set up by runners and is enjoyed by runners of all abilities. Let’s keep it that way.

Just keep to one side… and any shouts of passing runners will soon change to words of encouragement.

To quote one runner from the Edinburgh’s Porty parkrun: “the only shouting I had was someone saying ‘Well done’ as they lapped me on their last lap – that is what parkrun is all about.”

We are all runners, so let’s stick together.