Should male and female cross country races be the same distance? 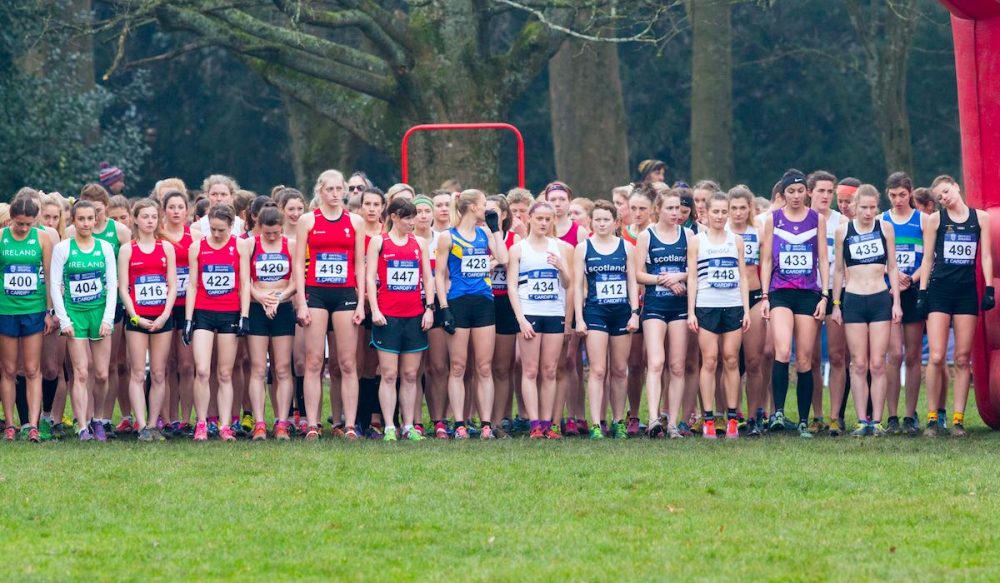 Historically male cross country races have always been longer than their female counterparts, but is it time this now changed?

Just why are women being kept from enjoying as much mud and hills as their male counterparts and what message does this send out to the younger generation?

Maud Hodson, a member of East London Runners certainly thinks that both genders should race over the same distance – and she is not alone.

“Every year the same debate arises and it’s sending out a status to our next generation of runners that there isn’t equal status, that the men’s race is the main event,” said club runner Hodson, who decided to do something about it and set up an online petition. It is targeted at John Temperton, the chair of English Cross Country Association & Domestic Competition Manager at UK Athletics and has amassed over 1000 signatures already.

“Whilst all the men are getting excited about their 15km race it feels like less of an achievement to run an 8km event and that’s not the message we want to be sending to young athletes,” believes Hodson.

I certainly agree, and cross country is another opportunity to empower young women in the sporting world and with some many fantastic role models, it’s about time the organisational side caught up.

The topic is popular right now on the topical “I was or am a Runner” group on Facebook, which does have a large proportion of male members. Some can be old school in their thinking and it is interesting to see the reasons given for keeping the distances different, with volunteer’s time being a common one.

The volunteers at events like the County Cross Country Championships do certainly need to be taken into account and should be valued by all, but at championships on the road and track all male and female events are of equal distance and you don’t hear complaints there. Ultimately it’s about the slowest runner and although there continuously seems to be roughly 12% difference at the front end, you do wonder if the back end of these events has that much of a difference?

How do they compare?

Now if you look at the results of last year’s English National Cross Country Champs, where the men’s race was 12km and the women’s 8km, there is a decent difference in pace of the winners. But that’s got nothing to do with how long the volunteers are out on the course, so what about last place?

Equally, when you look at the second to last female finisher the average pace was quicker than that of the male backmarker. So it’s just one female athlete that has taken a bit longer, and if it means that this aspiring lady is out there a little bit longer then I wouldn’t mind waiting for her. We should be doing all we can to encourage people to take part in cross country races. 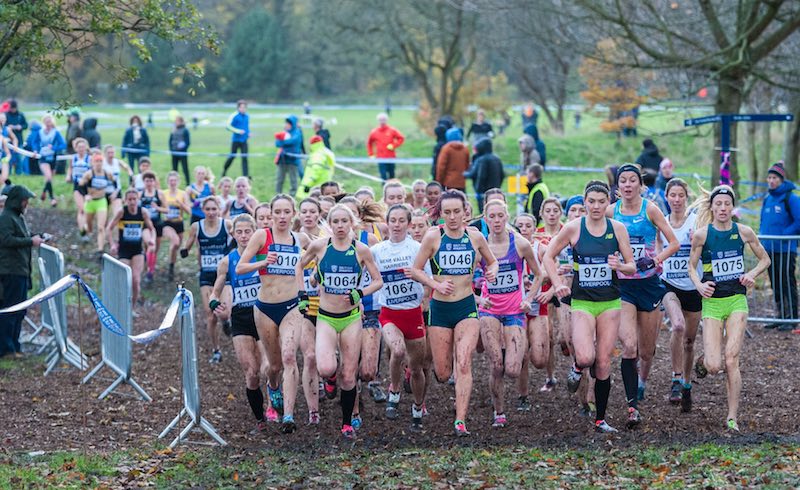 Now on the flip side, would longer distance for females potentially scare some runners off? That may be a short-term result of such a change, which would be a real shame. However, it’s up to society to change how we perceive gender differences and if we start acting that women aren’t a weaker sex and can, shock horror, run the same distance as men on muddy days, then maybe we will empower other female athletes to step up in distance in the future.

Some female runners might not want to race longer distances, but some male runners, most likely the 800-1500m specialists, might welcome a shorter distance too, with a compromise of 10 km seeming fairground. We certainly want to increase overall participation in cross country as well.

In ultra running, which can often be run on muddy, cross country-like trails, men and women run the same distances and we have seen female outright winners. Now, this might not be possible over the shorter distances, where physiology is the main factor and competition levels are much higher, but one potential reason behind the gap in male/female sport is the late start of women in sport. There is certainly plenty more growth for women’s sport across the board in years to come.

The can of worms was opened with mentions of tennis sets, hurdle heights, female decathlons and although some were done in jest, it makes sense to be working towards equal events across the board. It’s not always the simple solution of lengthening the women’s event, some feel that the men’s race could be shortened as well.

Is there a compromise?

In Scotland, the National Cross Country Championships were 10km for both male and female runners and saw record entry levels for both in 2017. Now old school fans of the 15km cross country are not as keen, but in terms of saleability to the new flood of runners into the sport, 10km is something all can relate to, whether it is on road or the country.

Scottish Athletics Chairman Ian Beattie stated in the group: “We’ve had very positive feedback on the decision from female athletes, and going forward both the men and the women will run the same 10k distance. Initially, we had a few complaints from men that they didn’t like the reduction in distance from 12k to 10k, but by the time we got to race day everyone seemed to have accepted it.”

The change is certainly a positive one for cross country running in the UK, and likewise, at the 2017 World Cross Country Championships in Kampala, men and women raced the same distance of 10km for the first time.

Brian Hanley, a Senior Lecturer in Sport and Exercise Biomechanics at Leeds Beckett University was intrigued and carried out a study to investigate the outcome of men and women racing the same cross country distance.

“Within both men’s and women’s races, groups slowed during the early stages, but then either sped up or maintained pace during the last lap. There were few differences between groups with regard to overall pacing profiles, or between sexes,” concluded Hanley.

“The men’s fast finish contrasted with slower finishes found in previous editions (over 12 km) and the degree to which women were slower than men (approximately 12%) was very similar to track racing and showed the decision to equalise the distances run by both sexes was sound. As in other distance events, athletes are recommended to try to achieve an even pace throughout, an approach that proved beneficial to both gold medallists.”

As an athlete who runs timed events, another consideration would be to make each an hour-long race, possibly adjusting the distances so that each winner would be running for about an hour. It would keep the distances different, but the actual amount of time racing, on average, would be the same.

The issue of differences and distances for youth and developmental races should be one that is given a little more consideration, but it also shouldn’t rule out some equal events. Boys and girls develop at different rates through puberty so there should be adequate research into the subject to make an informed decision. Certainly, many team sports have mixed gender teams until a certain age and in some rugby set-ups, physiological factors such as weight and height are taken into account to determine training groups.

All in all, it’s a good debate to be having and one that often comes alive each cross country season. With Scotland already having two equal 10km races, how much longer can other national championships wait to follow suit because they do not want to change “tradition”? Is it because some of the boys are worried about comparing their times to the likes of Jess Judd and Gemma Steel?

Even in progressive Switzerland, cross country races are different distances, but British mountain runner Sarah Tunstall would still beat most of the men at this weekend’s Geneva Cross if given the chance. Personally, I think we should all race the same distance, whatever it is. Hats off to Maud for this petition.

The activity of running and “the sport”
Athletics World Cup: where’s the long distance running?