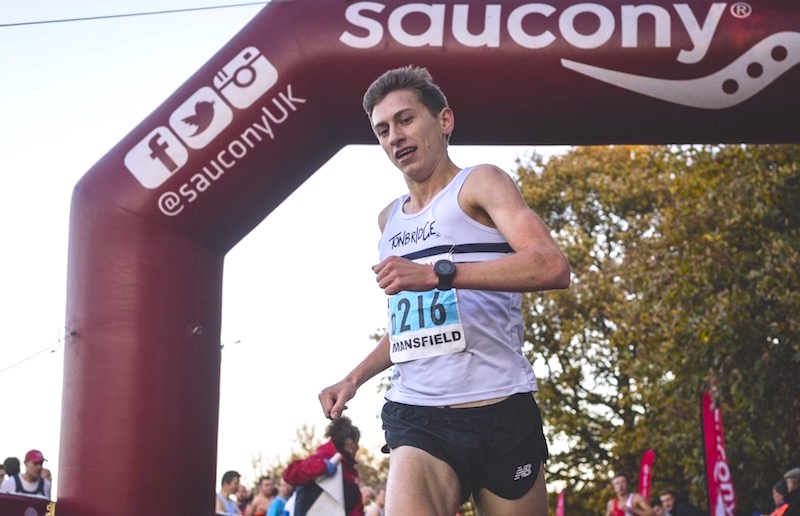 On Saturday (July 28) approximately 40 running coaches headed to Kingston University, London for the inaugural UK Endurance Conference, an event set up by Keith Scofield, an independent coach and runner with Hercules Wimbledon.

Scofield set up the event because felt there was something missing from coaching in the UK – an opportunity for both new and established coaches to network and learn from experts and each other to help them develop the support they offer to their athletes.

The conference kicked off with an interactive session from Richard Partridge. The former world cross country runner and coach highlighted the importance of learning from mistakes and avoiding a one size fits all approach. A take away quote from Partridge was: “Part of our skill as coaches is seeing what brings different people on.” He went on to add: “Coaching isn’t about just teaching someone to run quick, it’s about coaching them as a person.” This led to a debate about retention and the tricky transition from youth to adult racing.

Partridge then drew on the progression of his daughter, endurance athlete Lily Partridge, and highlighted that an important factor in keeping athletes in the sport and helping them reach their full potential, is ensuring training sessions stay interesting and fun.

Next up was Mark Hookway, Tonbridge AC’s Endurance Coach, who has been integral in the growing success across the club, culminating in wins for the senior men’s team at the English national cross country championships in the past two years.

Hookway shared a breakdown of what led to the steady progression in the 15 years he’s dedicated to developing the men’s team, but what shone through above all else was his dedication.

“I’m probably obsessive,” he acknowledged.”I’ve always got a target in my head – what are we gonna do, how are we gonna achieve it – that’s what drives us.”

Hookway talked in detail about the need to approach athletes differently depending on their age and life stage and emphasised the importance of building camaraderie.

“Having a core group of athletes grow up together has made it easier to keep them [in the sport],” he explained. “Creating a team spirit will lead to great things.”

This sparked debate about the importance of team events – cross country and team relays in particular in helping keep a sense of fun. “All these things you do in a successful business it’s the same thing as what you’re trying to do with a team,” said Hookway, drawing parallels with achievement in other walks of life.

Eamonn Martin, the final speaker, then stepped up to a standing ovation in honour of his 1993 London marathon win. Martin reflected back on UK athletics performances in the 1980s and challenged as to how standards and targets could be improved to increase participation and popularity in the sport.

Talking about today’s 5000m standard compared to 1984, Martin simply stated: “It isn’t good enough”. He then emphasised that multiple factors are impacting the current standards in endurance running and that cross country is a critical piece of the puzzle.

Discussion again turned to the focus and importance of attitude and focusing on hard training.

“The responsibility is with you – take responsibility, don’t distribute it elsewhere,” he said. “You have to deal with the situation. Excuses don’t help.”

The final presentation closed with thoughts on the pressures that young athletes feel to achieve times rather than race positions and Martin encouraged a return to ditching the gadgets and running without a watch once a week, exploring and just enjoying it. Delegates at close of conference

Three takeaways from the conference

1) Attitude and dedication of the individual is key – it’s easy to make excuses, but those who have the best potential to succeed have the right attitude and work ethic.

2) Running is becoming much more individualistic, but if you can encourage athletes’ passion for team events (XC, XC relays and Road Relays are key to this), that team spirit can really help maintain interest and engagement and ultimately drive success.

3) Coaches are critical as the motivators to inspire athletes and keep them in the sport to reach their potential. The coaching community need to support each other – we may have debates, arguments and disagreements but it’s a collective effort to move things forward and we should always ask for help.

Overall the conference was a resounding success, and plans are now underway for a second event in the Autumn, moving to the North of England. Scofield hopes to repeat the London event next year and introduce a Midlands location too.

“The event was a great success and I’m incredibly grateful to all those who came along and especially to the speakers who gave up their time and energy for free to help fellow coaches and runners,” he said. “I’m really excited about building on this and already have some ideas for future events.

“It’s so important that coaches have opportunities to build a support network and it’s something that I’m passionate about contributing towards.”

To keep up to date with developments follow @endurance_uk on Twitter and for further information email ukenduranceconf@gmail.com.