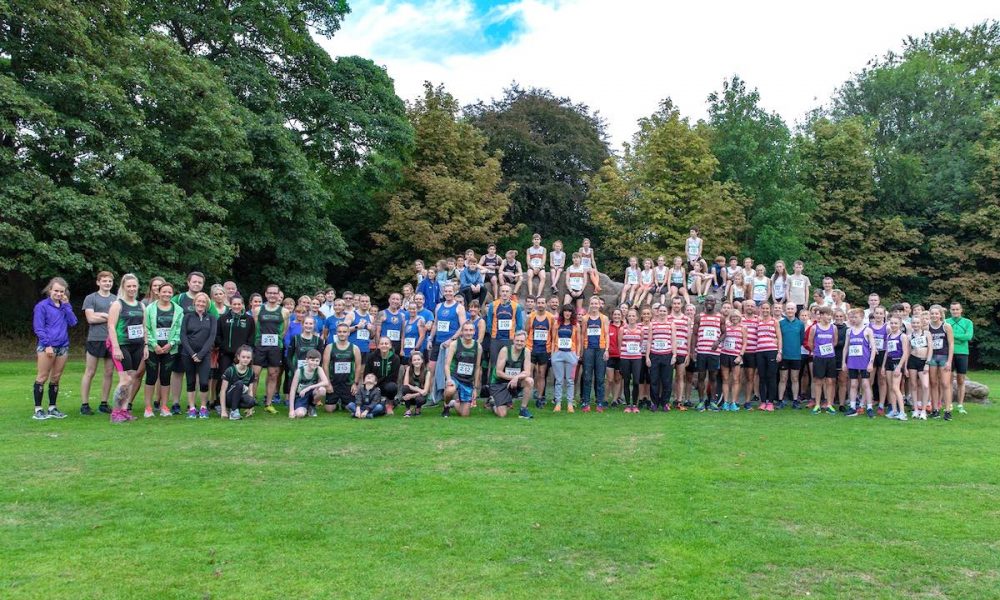 The second edition of the relay event took place last month in Merseyside.

Our concept is inclusive and fun, teams are always two female and two male runners, and can be exclusive to a club, or combination teams, or even have no club affiliations at all.

Last year’s pilot event included a series of individual mile races alongside the relays, but after listening to feedback, only the team combinations raced last month. This helped us attract twice as many female runners in Merseyside than 2017’s North West Road Relays.

Overall participation increased from four competing teams in 2017 to 35 teams in 2018, and thanks to sponsorship from Ronhill, Runner’s Hub and Polar, we were able to offer fantastic prizes across the age groups.

In our post-race survey of competitors, which 40% of participants completed – we received 100% very good and outstanding ratings, 70% were outstanding. Just five days after this year’s race we have already sold all 35 early bird places for 2019.

There were some fantastic teams, and the highlights of the evening were blistering performances by the winning U17, senior and masters teams. At U17 level, Deeside ‘A’ with 4 Welsh Schools athletes, ran an excellent 19:34.

In the masters race the formidable Liverpool Pembroke Sefton ran a phenomenal 19:55, but in the last race of the night, Wirral AC all-stars, comprising of two English Schools finalists, a Schools international, and a medallist at the US NAIA indoors, blew the socks off all-comers by clocking an unofficial English best time of 18:28.

In 2019, supported by our sponsors there will four rounds across the UK, followed by a national final. All profits from the race series are re-cycled into local clubs and athletes. Four Clubs on the night shared £450 in prize money based on how many of their athletes competed.

Finally, we must mention our amazing charity arm. The Shoe Exchange is a simple concept, runners are invited to bring along old trainers in good condition. In return, they get a £15 voucher against new shoes. This year 78 pairs were received with Ronhill then shipping them for free to partner running clubs in South Africa.

For information about next year’s event, you can visit www.britishmilerelays.com or find the British Mile Relays on Facebook and Twitter.