Believe, but don’t get carried away 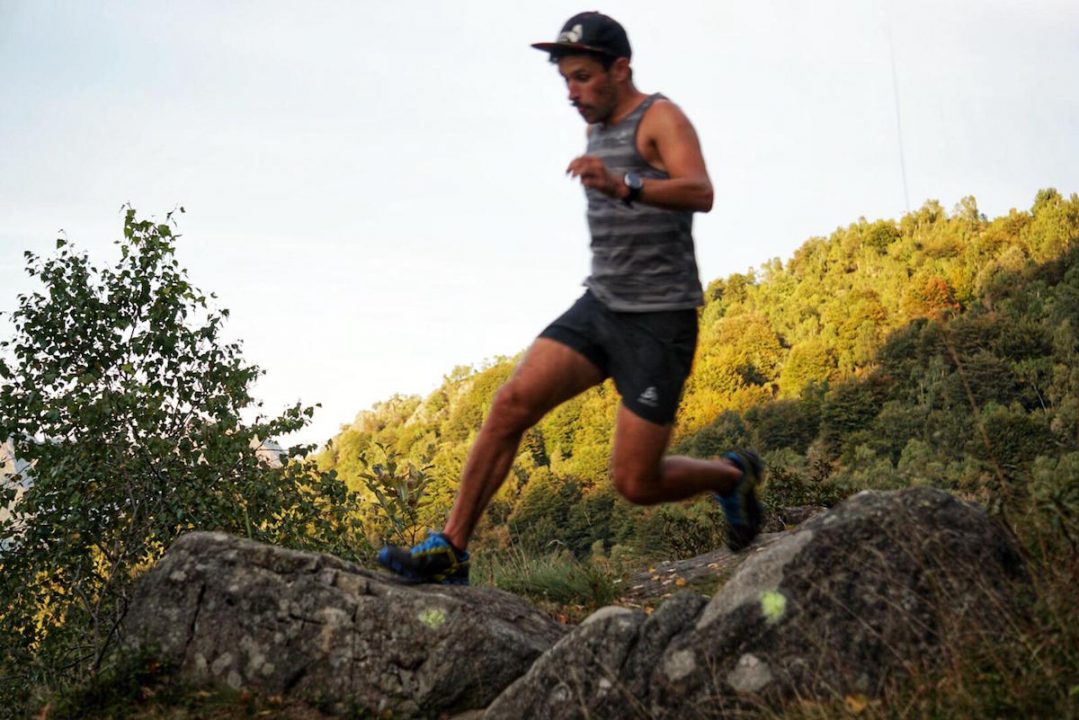 Everyone has big goals and dreams for their running, often tied to arbitrary numbers or distances, but sometimes we get carried away with the final destination and run before we can walk.

It’s not mine or anyones place to tell you what you can or can’t do, unless you’re four foot two and want to make it in the NBA at age 43. If you set lofty goals, but are willing to do the work, then you’ve got a chance.

This is no “you can do whatever you set your mind to” blog. Somethings are simply beyond us. I will never be the President of the USA. You will never win the Olympic 100m Gold Medal (unless Dina Asher-Smith is reading this).

Yet so few of us reach our own genetic potential it isn’t genetics holding us back. If you’re done everything within your capabilities to reach your goals and still fallen short, then fair play, you’ve had  true journey of self-discovery and pushed your own limits. I’ll take my hat off to you.

It’s not if, but when

The problem for many people is not their lofty goals, but the time scale attached to them. In ultra running people want to run a 100 miler, but they don’t want to put in the years beforehand.

Your goals might not be ridiculous, but what’s the rush? Is wanting everything NOW a problem of today’s “same day delivery” generation. We want it and we want it yesterday. The grind, the work that needs to go in beforehand just isn’t appealing to most people. It might be the foundation of much greater problems.

So whatever your goal, don’t let people tell you can’t do it. But do listen to someone who is willing to help you plan towards that goal and thinks you shouldn’t rush.

Don’t focus on proving people wrong, focus on proving right those who choose to believe in you. It’s a small difference but an important one. Be positive, focus your energy forwards, but be realistic.

Take that goal of yours, be it a marathon time, a club medal, the Tor des Geants or representing your country and think about what you need to do to get there. Be realistic in your time line, break it down into manageable steps and get advice from people who have been on the journey before.

A plan can go out the window on day one and it can be super flexible but to start without one really isn’t giving yourself the best chance of success. If you’re running hard but you’re not sure which direction you’re supposed to be going then you’ve certainly lowered your chances of winning. Overreaching hurts, like I discovered (again) at the Armagh International 5k this year.  Photo: Keith McClure

As an athlete I certainly have been guilty at times of rushing. I’m writing this en route to my first bicycle race, the 1600km TransPyrnees self-supported adventure. I might even be rueing making the same mistake that i’m writing about by the time this is published. [In fact by the time this was published Robbie had failed at the first race but was starting another to see if he had learned from his mistakes. Or was just clearly an over-reaching, hypocritical idiot – Editor]

It doesn’t mean you don’t take chances, try to take that big leap by going with the lead pack every now and again on your 10k or starting way too hard. Some of the greatest breakthroughs in sport and life are made people who don’t listen to other people’s expectations. They just do their thing.

But they learn from their mistake. They don’t overstep every time and when you do, you need to be honest wth yourself.

Trying to bite off more than you can chew and then blaming the weather/shoes/type of sandwich when it’s really all down to you, will only lead to consistent disappointment. There’s a difference between someone repeatedly missing a target they’re capable of and someone missing it because they’re just not ready.

You’ve got to reflect yourself

Both require deep (or pretty shallow) reflection on the athlete’s part, but to just keep banging your head against that wall and expecting a different result is idiocy.

As a runner there are a whole host of things you can work on, such as nutrition, pacing, hydration and psychological skills but if you’re two years ahead of where you should be then none of that will help.

It doesn’t mean you can’t achieve your goal, in time, but you need to step back. You want to break 40 minutes for 10k but you’re still regularly over 20 minutes at your local parkrun. The goal isn’t ridiculous, but you need to take the time to progress. Rome wasn’t built in a day and a marathon PB isn’t built overnight. It’s years of hardwork. I’m not the only Robbie who dreams big, but Robbie Simpson achieved big at the Commonwealth Games. Some doubted the mountain runner on turning to the roads. Photo: Bobby Gavin

So how do you set the timeline?

Start from the end point and work back. We’ve spoke about SMART goals before, but even just a vague plan towards the bigger picture will make you think about it.

Talk to others about it. Not only does that make you accountable, but it also provides feedback. If one or tow people tell you it’s impossible then you can choose to ignore them, the same as if everyone tells you it is. Or just ask other people.

We could say “the only person who really knows is you” but if your dream is big enough then even you can’t be certain until its done. Take into account what people say but don’t be paralysed by their words. Don’t just ignore everyone and hammer on regardless. Be a thoughtful runner and reflect on what you do and what others say.

Then remember what the late Italian Alpinist Walter Bonatti said. “It was impossible. Then I did it, so it was possible”.