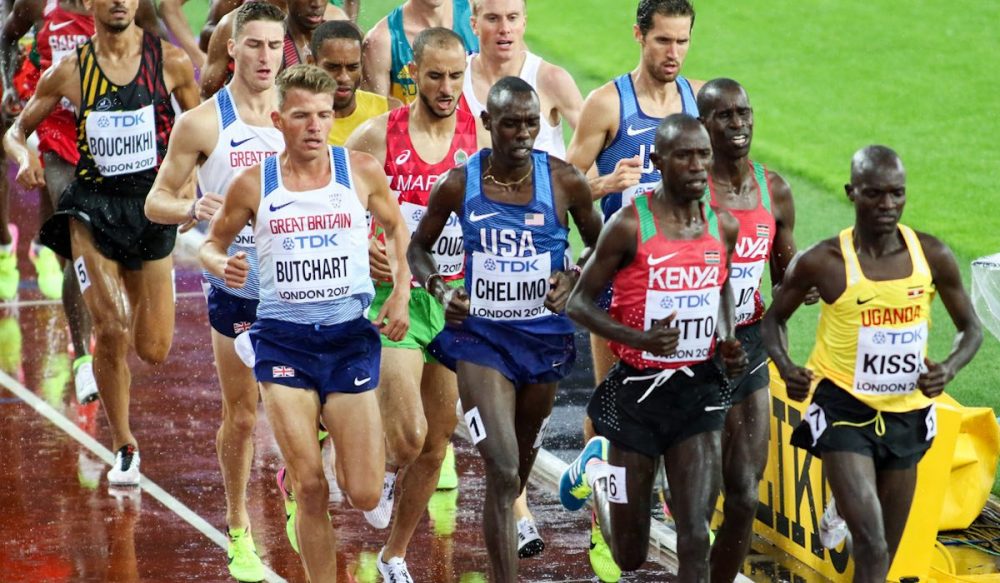 The Athletics World Cup. On the same day as the World Cup of football. Should we be getting excited?

Hopefully the new Athletics World Cup that was announced this week is a great success for athletics as a whole – I really mean that. But when long distance running – the most relatable aspect of athletics to the running boom audience – is excluded it makes you wonder.

Also with the new competition clashing with the Wimbledon tennis finals on both the 14th and 15th July, as well as the World Cup football final on the 15th – who is going to fill the 66,000 seats over two evenings?

Not forgetting who will win the #worldcup battle on Twitter?

For endurance running fans the longest race is a mere 1500m. The middle distance certainly involves some great racing and is one of the best endurance events, but why stop at 1500m?

The plan seems to be to stripped back version of athletics to the simplest form. Take out anything that requires a bit of thought so that the masses will come and cheer. Who can run quickest over 100m, who can throw the furthest and who can jump a long way. Easily quantifiable results without any tactics.

With the boom in popularity of running being mainly at the 5k, 10k and beyond – why are we not seeing one of those events in the mix? Even the simplicity of the mile distance would be so relatable to the new running audience?

When UK Athletics chief executive describes the event as “probably a magic bullet” for the sport, and “all the best bits of the World Championships rolled into two sessions” – it makes you wonder about the future of long distance running?

As one up and coming British distance runner asked on Twitter: “Good for short and middle distance track and field but maybe not so good for long distance/endurance events. Maybe LD/endurance event future is on the roads backed by a mass participation event?”

Britain’s most decorated track athlete was fantastic for the sport and is bringing that excitement to the marathon now, but how are we getting behind the next generation of long distance running stars.

Who’s going to be there

Number two Kenya, the long-distance running powerhouse, is now also competing at a range of distances lower than 1500m and field events too. So how could have a World Cup without them? Maybe they were invited, we just don’t know at this point. 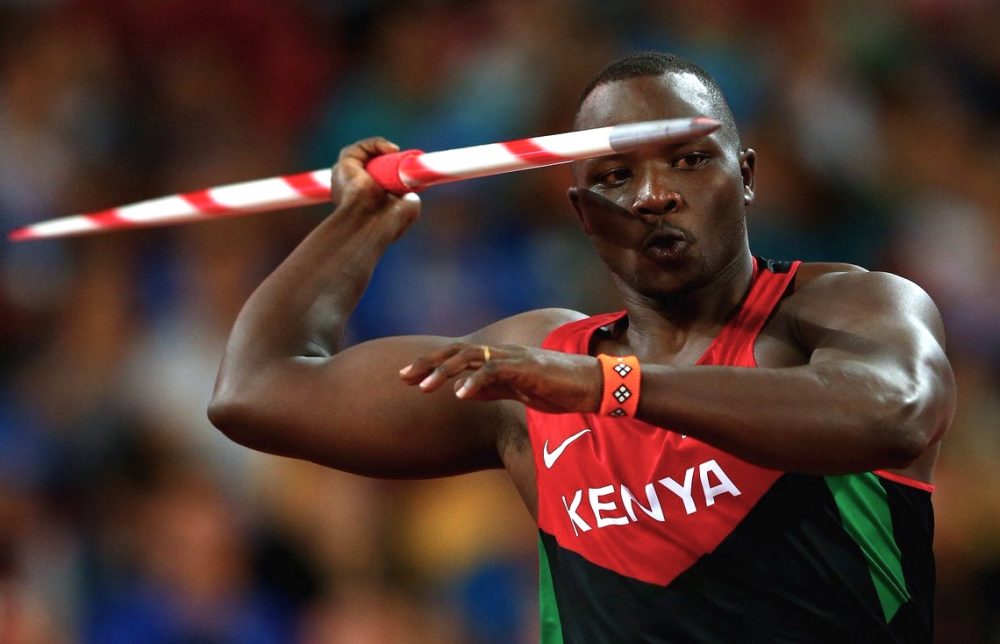 Of the nations that will be competing, there will be no East African countries, so you’d expect the distance events to actually be little more open. It could be anyone’s game.

Was the lack of distance runners with fan favourites Jamaica the reason to keep 1500m as the longest event?

Imagine Usain Bolt coming out of retirement to run the 10000m for his country. With the dates and the name, you might even trick Bolt into thinking it was the Jamaican football team that needed him.

However, instead of forgetting and removing the distance events could there be an attempt to make them more exciting for spectators.

So, how can we make 5000m on the track more exciting to Joe Bloggs who is not an already keen athletics fan?

Look at other how other sports have changed their fortunes. Not darts, per se, although it is impressive how this has become such a spectator friendly sport. What about cycling or formula one racing. How are these time heavy sports made more exciting?

One from the world of cycling could be to introduce points races or pair events like the Madison. If it is a team format that the competition warrants them have intermediate points on offer for each lap or ‘devil takes the hindmost’ style events.

The omnium (a multiple race event) from the world of track cycling could be a new distance medley in itself.   The distance running omnium could go as follows over two days:

Day One
A points race with intermediate sprints and overall winner points.

Individual pursuit, possibly with four athletes all 100m apart and you drop out if overtaken. Maybe even eight athletes 50m apart on a 400m loop.

Day Two
Time trials with each athlete against the clock.

A paced distance where a rabbit sets a high tempo for the first so many laps, with everyone needing to hold onto the pace before racing starts on the final lap.

Even a handicap race to finish, 5000m with the points earned in the previous races dictating your start position.

Now that is just one crazy idea, but surely there are better ones out there. If the only option is just to cut distance running out of the main events then what can we do to up the game? How can the endurance community make a difference?

Should male and female cross country races be the same distance?
Should female runners get double lottery chances in male dominated races?