Anti-doping: Is it now a PR exercise? 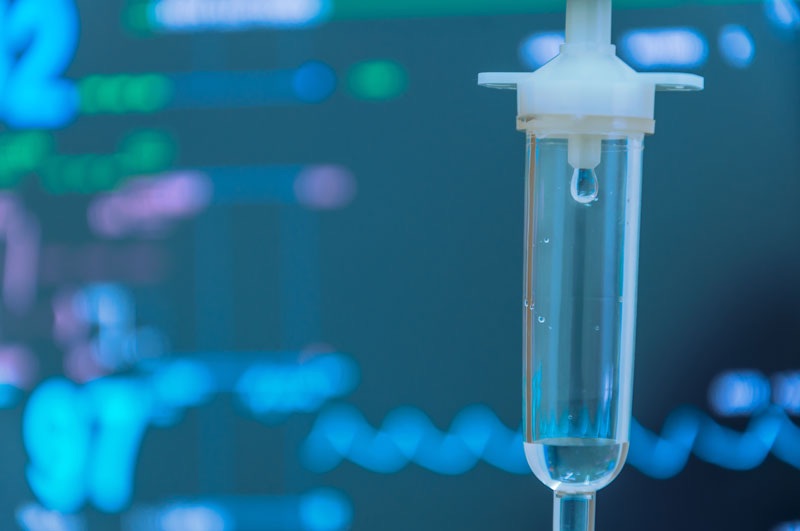 Every year in October WADA publishes statistics on its yearly testing figures, and the numbers presented are what you would like to see; a greater number of positive tests, even though fewer tests are actually being taken. All good, right?

Now there are some who have pointed out recently that many aspects of anti-doping have become a PR exercise, rather than a “catching cheats” exercise. It’s the perception that each country has of being clean, whilst catching a few “bad eggs”, rather than stopping higher level (systematic?) doping and, heaven forbid, having your country look like a bunch of cheats.

There is certainly a difference between ‘doing’ a good job and ‘appearing’ to do a good job. Much like when statistics within areas such as law enforcement or a company’s pollution can be misleading. Is there a possibility that testing figures follow a similar pattern?

Firstly, one thing that is made clear on WADA’s report on the figures, although not really reported in the press, is that these are testing figures and positive tests, but these do not necessarily mean an Anti-Doping Rule Violation (ADRV) has taken place. It could be that a TUE is in place for the substance and it’s not until 2018 that we see the ADRV report for 2016, once all the cases have been, rightly, heard.

There are also all those unfortunate cases where athletes were passionately kissing girlfriends, who just so happened to be eating contaminated Chinese beef that they stole from the Olympic Village in Beijing. These are in the testing figures, but obviously, this is no fault of the athlete, like when you leave all your cocaine in your wash bag before a tennis tournament.

The other report published by WADA in October each year is the updated banned list. It outlines the new naughty drugs and ones that we previously thought might be helpful, but are actually now determined to be useless.

This year alcohol, not really helpful in any racing situation, and glycerol, which was considered to help with hyper-hydration, were removed, although thankfully The International Federations of Air Sports, Archery, Automobile, and Powerboating will still have the authority to decide on those ones themselves.

You could try to look at both the 2017 and 2018 lists and try to figure out what’s in and what’s out, but fortunately, WADA provides a summary of the modifications made.

Even athletes of the calibre of Maria Sharapova forget to check what’s changed and get their wrists slapped when their heart medication is listed as a banned performance-enhancing substance. So are we doing enough to publicise these changes to athletes and coaches?

The other interesting change in the 2018 WADA code is with regards to the use of intravenous (IV) infusions. Here’s the wording of WADA’s Summary:

“M2.2: the permitted volume and timing of intravenous infusions were changed from infusions of no more than 50 mL per 6-hour period to no more than a total of 100 mL per 12-hour period in order to allow greater flexibility for the safe administration of non-prohibited therapeutic substances, for example, iron.”

Now, I may have received a U (later upgraded to an E after retests) at AS Maths, but 50mL per 6 hour period actually allows for 100mL per 12 hour period. So what’s going on here? Apparently, it’s “in order to allow greater flexibility for the safe administration of non-prohibited therapeutic substances, for example, iron”.

Now we all know as athletes that not being able to inject our 100mls of iron in one go is a major pain… oh wait, no! How many athletes do you know that are regularly injecting supplements in large enough doses as to be inconvenienced by this? Is this what elite sport is these days?

If cycling has taught us anything (other than that biceps are basically unnecessary) it’s that injections becoming normality is a slippery slope. Many a doping story within cycling’s annals starts with the regular vitamin injections, legal infusions to just ‘level the playing field’. 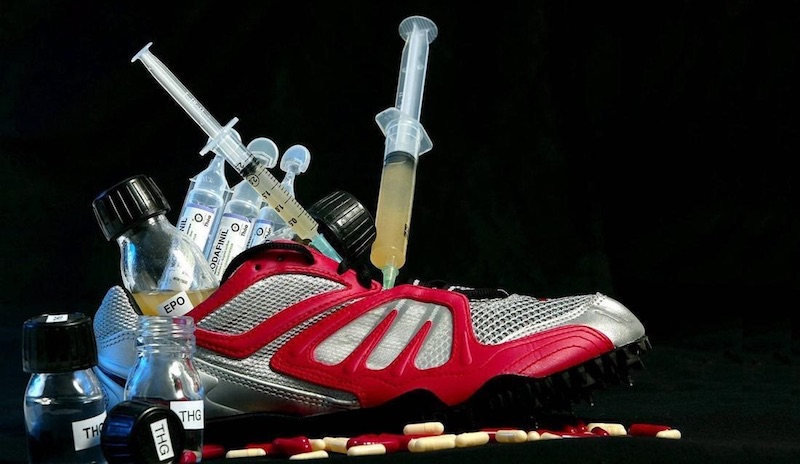 There are athletes that need TUEs for medical grounds and certain circumstances where IVs of greater than 100ml per 12 hours are needed e.g. “except for those legitimately received in the course of hospital treatment, surgical procedures, or clinical diagnostic investigations”. Aside from this, do we really need to be widening the possibilities of benefiting from injected supplements and infusions? Are we not increasing the grey area, rather than making the rules easier to enforce?

The only cases where the timing and numbers of infusions have arisen recently was in the FBI’s investigation into Alberto Salazar’s coaching methods, and the parliamentary culture, media and sport select committee, chaired by MP Damian Collins when discussing one of Salazar’s British athletes receiving unknown levels of infusions of L-Carnitine.

It’s quite a coincidence that whilst these investigations are ongoing, one of the major areas in which foul play is suspected is being changed.

This rule change may actually prevent doping figures from increasing, by making something that was once illegal, legal, but will it reduce doping in sport?

In the long term could relaxation of these rules lead to more athletes becoming comfortable with regular needles and that particular pathway from the grey area to outright cheating?

Is Anti-doping becoming a PR exercise in the battle against cheats? Considering that convincing the next generation of athletes that they can win clean is vital to progression, after scandals with regards to Russia and, now, China, is this the only path left?

Jonny Mellor omission – the selectors’ dilemma
Mass participation vs. road racing: what does the future hold?