Is the Southern XC Champs tougher than the Northern? 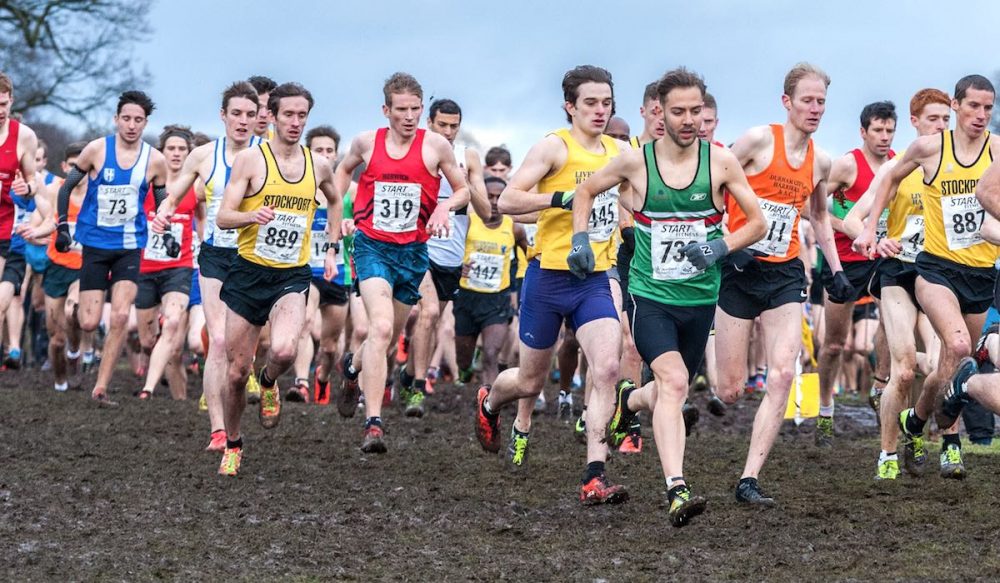 So what is the toughest Regional Cross Country Championships? Is the Southern regional faster than the Midlands or do they both pale in significance to the mighty Northern XC Champs?

Maths PhD student and keen cross country runner Will Mycroft pondered these very questions, so much so, that he decided to do something about it.

“I always ended up having the same conversations with friends, who thought their 15th at the Northerns was loads better than my 28th at the Southerns,” Mycroft told Fast Running. “Also many of the BUCS universities use the regional championships to pick their team and it’s hard to compare different performances.”

Mathematically minded, the Enfield & Haringey runner used his skills to run a statistical analysis to solve this barroom banter, which could assist future BUCS team selections.

Well, what did Mycroft find out? From the statistical analysis he learnt that in “any given year, there is a roughly linear relationship between finish positions at regional championships and at the National”. Meaning where you finished in the regional champs could be a direct indicator of your position in the English National Cross Country Championships – interesting indeed.

So what is the most competitive regional?

Not surprisingly the larger populations in the South of England mean that the competition level is higher year on year. The average of the last five years means that any result in the Southern can be multiplied by 2.149 for males and 2.084 for the females to give an idea of where you will finish in the National Cross Country Championships.

How can this be of use? Well if you want to have a rough idea of where you will finish in the English National and you were 100th male at the Southern, Midlands or Northern then you’re looking at 215th, 453rd and 251st respectively.

The location of each race also had an affect, with the biggest coming in 2013. The National being held in Sunderland meant that a large amount of southern runners didn’t make the journey up to the North East. In 2013 the Northern Championships were the strongest.

When the Southern Championships are held at Stanmer Park and the Nationals at Parliament Hill, like this year, results also vary. London’s athletes are less likely to make the journey further south and keep their powder dry for that famous first climb.

Will this year see an even bigger affect, with clubs like Tonbridge AC boycotting the event?

What about the winners?

The women’s results for the last five years would have been a clean sweep for athletes of Southern clubs (Jess Judd, Lily Partridge and Louise Damen) if it weren’t for Charnwood AC’s Gemma Steel, a Midlands club. Both in 2012 and 2014, Steel beat Steph Twell for the win.

Northern athletes at the top end compete against the stats and prove to have a higher percentage of male winners, but Gemma Steel alone is carrying the Midlands banner against the tide of female athletes from the South of England.

So after everyone has charged off the start line, been through all the mud and finished their regional mud bath tomorrow, before you boast to your rivals of North, South and Midlands – check the maths.

A preview and timetables of the action in Leeds (Northern), Brighton (South) and Nottingham (Midlands) can be found here.