Regular caffeine intake may not boost your performance 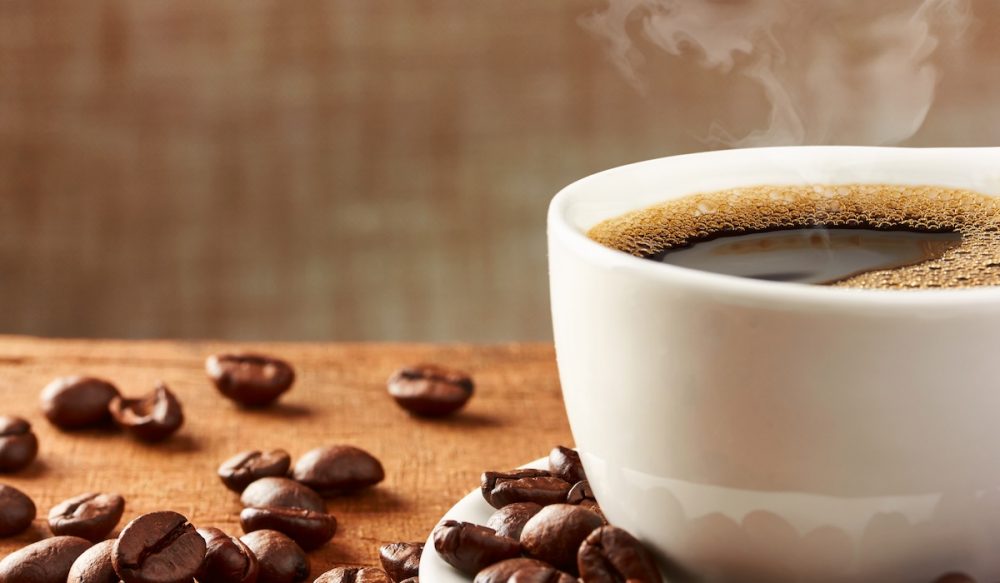 Research suggests you may want to reduce your consumption of coffee, tea and energy drinks in the lead up to a big event to gain the benefits of caffeine as a performance aid.

Many of us enjoy a cup of coffee in the morning to kick start the day, and with it widely agreed that caffeine can boost performance, runners and athletes of all abilities are increasingly consuming caffeine-rich drinks and supplements.

The benefits of caffeine can include improved mental alertness, muscle strength, as well as reducing the perception of effort during intense activity.

However, do the performance benefits differ if you daily consume a lot of caffeine compared to someone who only takes it before a race or competition?

A study led by sports scientists at Dublin City University, examined the impact of caffeine, in the form of caffeinated chewing gum, on the performance of 18 male team sport athletes.

Participants in the study, undertaken by Mark Evans and Dr Brendan Egan from the DCU School of Health and Human Performance, performed 10 repeated sprints under conditions with and without two sticks of the caffeinated gum, which is equivalent to two strong cups of coffee.

The researchers found that the caffeinated gum provided very little advantage to those athletes who consume high amounts of caffeine on a regular basis. Essentially their bodies may have become desensitised to caffeine through a process called habituation.

Whereas, the athletes who did not regularly consume caffeine maintained their performance in the repeated sprints after ingesting a caffeinated chewing gum.

In fact, the performance of athletes who consumed the caffeine equivalent of three or more cups of coffee per day worsened over the course of the sprints. This indicated that this second group did not benefit from caffeine as a performance aid.

The study involved solely male participants, but would the same results be the case for females?

“There are some differences in how males and females respond to caffeine, and most of the work done on caffeine and exercise performance uses male athletes, so it’s difficult to make a blanket statement regarding females,” said Evans who led the study. “However, women do seem to experience a similar improvement in endurance performance in response to caffeine ingestion but males improve to a greater extent in high-intensity sprint performance.

The DCU team’s findings were published in the International Journal of Sport Nutrition and Exercise Metabolism and recommended that athletes who consume caffeine on a regular basis should reduce their consumption in the lead-up to a big event to receive the benefits of a caffeine supplement as a performance aid.

Following on from these results, it would be interesting to see similar research with endurance athletes.

“Ingestion of caffeine gum has already been shown to improve cycling time trial performance using dosages just slightly above the 200mg used in our study.

“Caffeine use is so widespread in endurance sports as an ergogenic aid I would be surprised to find many endurance athletes habitually ingesting the ‘low’ levels we observed in our group, but if an athlete is a heavy coffee/tea drinker, a high dose of caffeine (6mg/kg) is likely enough to overcome any sort of habituation effects and they will benefit from using caffeine.”

Has technology in running gone too far?
Maurten: is this energy drink the future?