How Caffeine Can Boost Your Running Performance 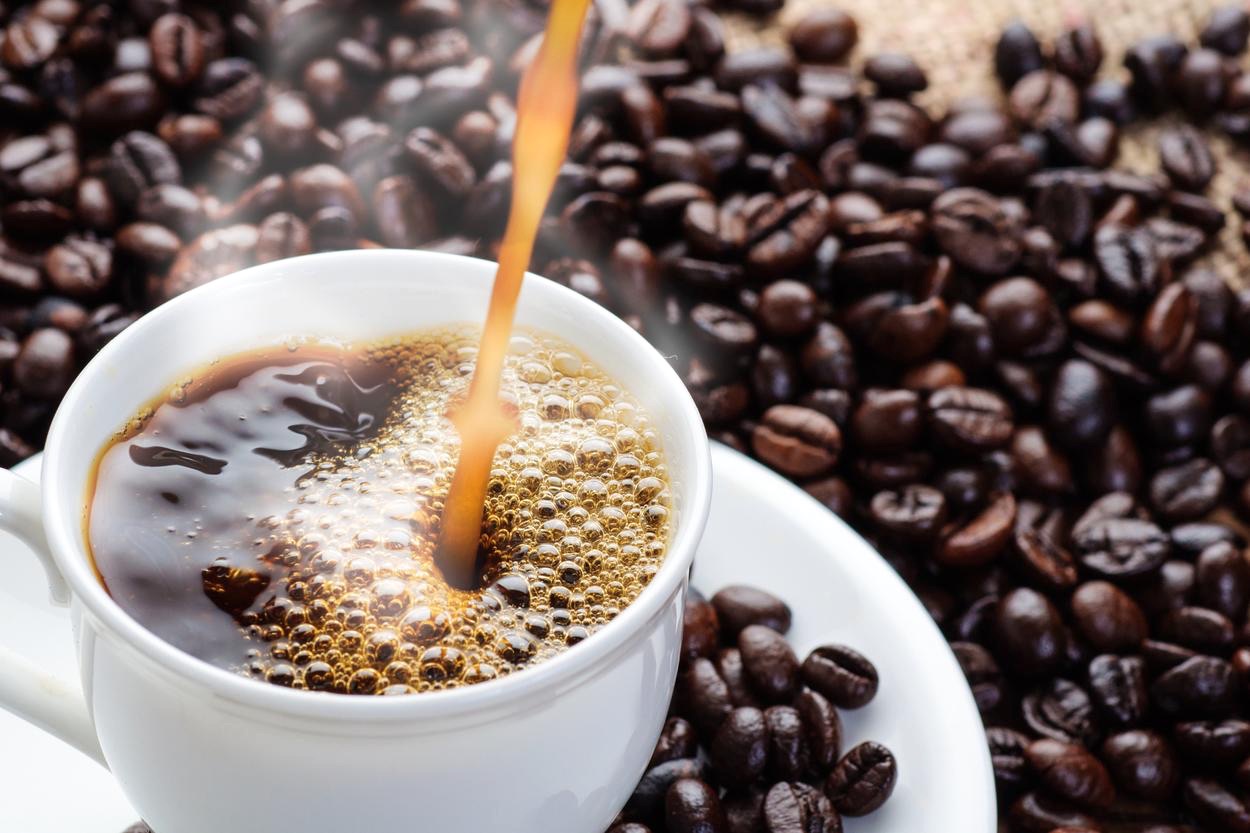 Runners are constantly exposed to information that claims to improve running performance, but few have gained more popularity and coverage in recent years than caffeine.

In 2010 the International Society of Sports Nutrition produced a position stand demonstrating a link between caffeine and athletic performance. It was also stated that the improvements in performance from caffeine supplementation, including your morning cup of coffee, is dependent upon various factors including, but not limited to, the condition of the athlete, exercise (i.e. mode, intensity, duration) and dose of caffeine.

Additional studies have also shown that caffeine can help your mental game before a race or training by boosting mental alertness and improving mood.

How much caffeine is optimal before a race or training?
During high-intensity training sessions that last up to 90 minutes or short races up to half-marathon distance, it is most useful to take caffeine 15-60 minutes before in order to get maximal effects. This is because it can take up to 60 minutes for caffeine to reach its peak concentration in the bloodstream.

Caffeine can be ingested in the form of a gel, cup of coffee or energy drink, but it is important to get the right dose.

Best results occur with intakes of 3-5mg/Kg BW (body weight) of caffeine. Studies have concluded that there are no enhanced effects by taking doses above this level. In fact, it is possible that too high an intake can have detrimental effects on performance.

Thus, the average 60Kg individual would need 180mg of caffeine and no more than 300mg. Non-responders should work with the lower value and responders will probably gain some effects with the upper value. These effects can be further enhanced if taken with sugar.

In longer events such as marathons or ultra distance, it is more useful to hold back on the caffeine until the latter stages of the race.

Caffeine is known to combat fatigue by having an action on the central nervous system, lowering the perception of effort, allowing you to keep going at the same pace for longer, or being able to increase your pace as you’re perceiving the effort to be less.

I usually suggest that individuals take caffeine in the last 5-10K of a long training session or race to get the most benefit.

About the Author
Renee McGregor RD SENr is a Performance Dietitian and author, who works with elite athletes, coaches and sport science teams to provide nutritional strategies to enhance performance and manage eating disorders.

She is the author of Training Food, Fast Fuel books and Orthorexia, and soon to be released Healthy eating goes bad.