What makes a good recovery drink for endurance runners? 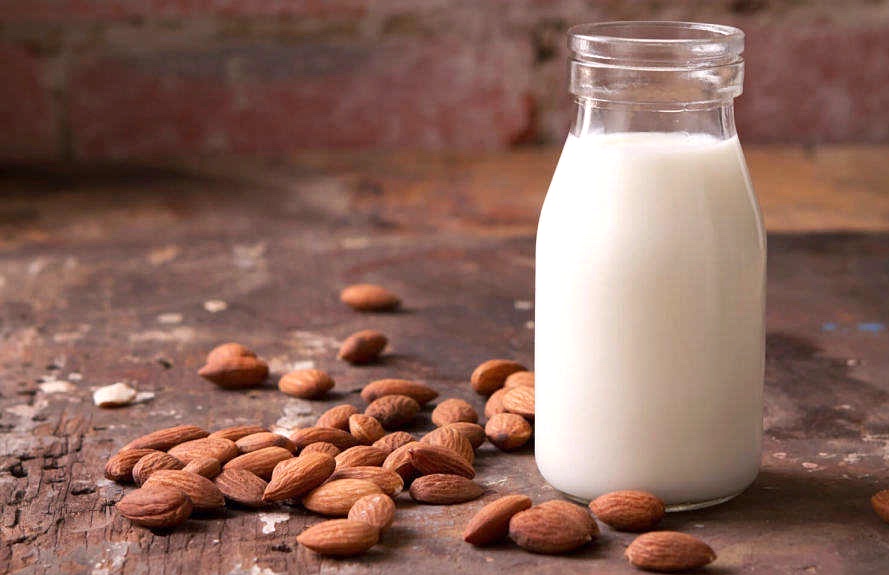 Numerous studies have established that milk, and the flavoured variety, make an ideal recovery drink after endurance exercise due to its perfect ratio of carbohydrate to protein.

However, with so many new ‘milk drinks’ now available on the market, are they all equal in their nutritional and most importantly recovery enhancing properties?

A few years ago the only alternative to cow’s milk was soya. 2017 has changed all that with a huge rise in non-dairy milk alternatives bursting onto the food and nutrition stage; almond, coconut, oat, hemp – it seems ‘milk’ can now be sourced from a plant-based origin.

Almond milk definitely seems to be the food bloggers favourite and yet it if you examine it closely, it has such a poor nutritional profile it does beg the question of why?

In the case of food bloggers claiming it promotes any nutritional benefit, that is just false, but others may justify drinking it as an alternative in cereals, tea etc. not for any nutritional reason but because of environmental concerns.

If you look at almond milk, it may be low in calories and have calcium added, but from a sports performance point of view, it is not an ideal choice.

Don’t get me wrong, I have nothing against the humble almond as a nut –it is highly nutritious. However the process in which almond milk is made, very few almonds are used and the handful that are, are diluted with water to produce a very poor quality nutritional product.

After intense or endurance exercise, it is well documented that a combination of both carbohydrate and protein in a liquid form is one of the best ways to recover. Cows milk has the advantage of having the perfect balance of carbohydrate, protein, electrolytes and also fluid to aid glycogen restoration and rehydration to enhance recovery.

In comparison, many of these milk alternatives, while they have been supplemented with calcium, they lack the key building blocks of carbohydrate and protein.

Looking at the nutritional profile’s above it clearly demonstrates why cows milk, regardless of whether it is skimmed, semi or whole, will always be superior to its alternatives.

Obviously for those runners who are following a vegan diet or have a lactose intolerance, the next best option would be soya milk; ideally if this is blended with a banana you can boost the carbohydrate content to be equal to that of cows milk.

Sugar for Runners: Good or Bad?
Why are we all going wild about coconut?