Is Amaranth the new superfood? 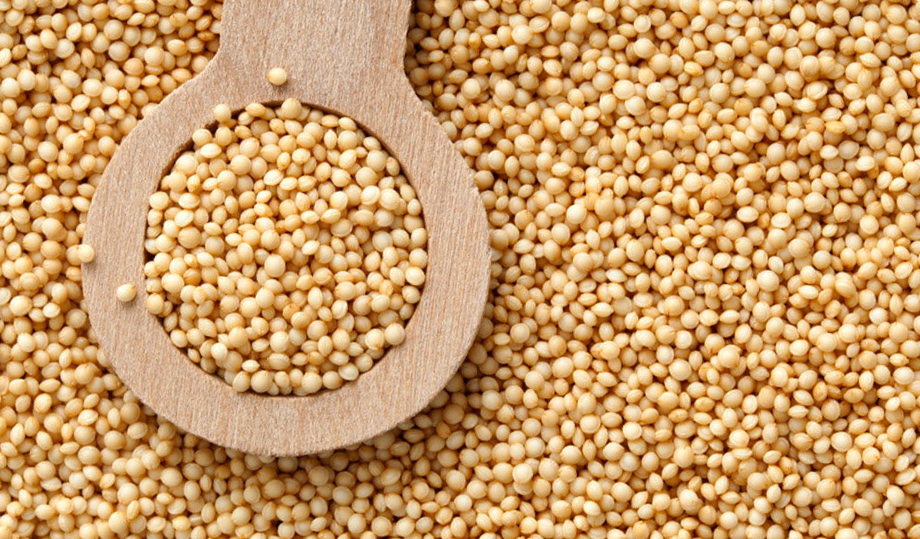 Amaranth, a native plant in Peru, produces seeds rich in protein, iron, vitamins and minerals. It was a stable food source of the Aztec people in South America, and no wonder when you see its nutrient composition.

Today, it’s grown around the world in Africa, China, South America, and more recently in North America and the UK.

Looking at its nutritional value, its higher in minerals; calcium, iron, magnesium, phosphorus, and carotenoids, than most other vegetables.

One cup of cooked amaranth, will also contain 15% of your daily needed Vitamin B-6.

What really makes this superfood stand out, is its protein punch. Cup for cup, it will provide you with more protein than porridge oats, quinoa, and twice as much as rice.

In terms of plant-based nutrition, one of the great benefits of amaranth, is it features the amino acid lysine in much higher quantities, than other grains. This essential amino acid, is more commonly found in non grains, such as beans, cheese, meat, and milk. The Peruvian native plant, also contains primary proteins, called albumin and globulins.

One cup of cooked amaranth contains 9 grams of protein, 46 grams of carbohydrate and 5 grams of fibre.

The plant amaranth is similar to quinoa, in that it is a seed, but we treat it like a grain in cooking. It also has a similar texture to quinoa, just a bit finer.

Amaranth is cooked in plenty of water, just like quinoa, rice or other whole grains.

It has a nutty, chewy texture, that’s perfect as a base, for a stir fry or salad bowl.

Bring 3 cups of cold water to a boil, and then add 1 cup of amaranth.

Reduce the heat, cover the saucepan, and simmer for 20 minutes or until water is almost absorbed.