Can Fat Really Make You a Better Runner? 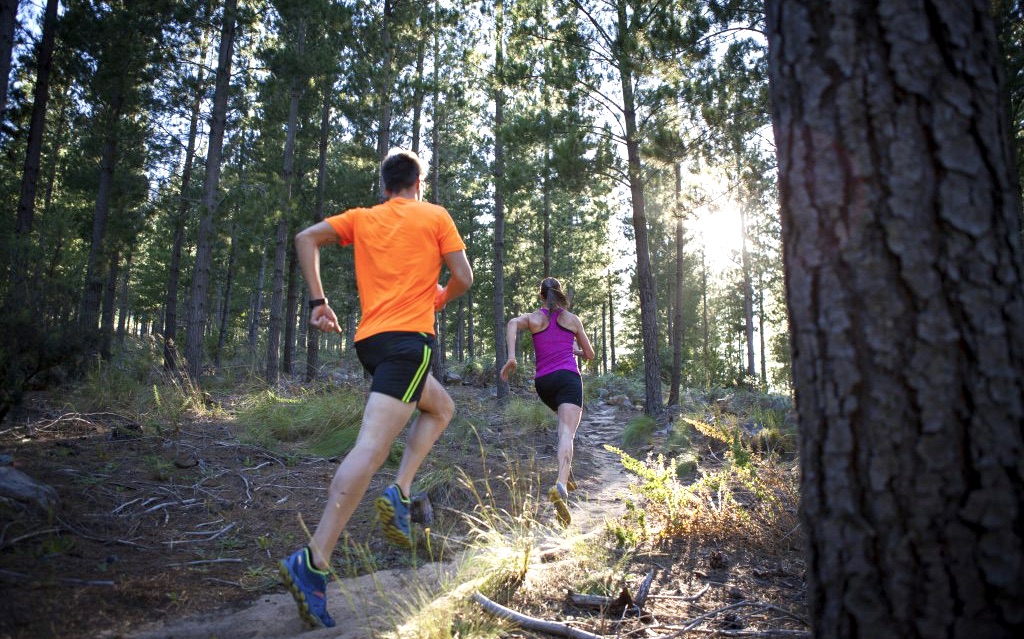 The term “fat adaptation” has been banded around runners for a number of years now, with many convinced that it has been the secret to their running success, especially in long endurance events.

However, how many of us really understand and know what this actually means? And does it really benefit or hinder our performance?

Simply put, “fat adaptation” describes the process of our bodies becoming better trained to use our fat stores even when we are working at a higher intensity.

This, in turn, means that our glycogen stores and carbohydrate fuel source can be spared, resulting in us going faster, working at a higher intensity, for longer during endurance events. Remember that for most of us, full glycogen stores will fuel high-intensity work for up to 90 minutes.

The theory suggests that by becoming fat adapted, you can spare these glycogen stores by using a higher percentage of fat as fuel, alongside carbohydrate and prolong the decline in glycogen stores significantly.

Scientifically though what do we know?

We know that our body actually uses a mix of both fat and carbohydrate for fuel; relying more on fat stored in the muscle in low to moderate intensity training.

We also know from numerous studies over the past 20 years, that as exercise intensity increases- so above 65% of your maximum, the body needs carbohydrate in order to be able to maintain these faster paces.

However this doesn’t mean that we suddenly stop using fat for fuel, this will also continue but the body will rely on carbohydrate, which can be broken down into glucose and delivered to the working muscles quickly and efficiently.

Contrary to what you may have read though, it is endurance training and SOME manipulation of your diet that actually improves your ability to oxidise fat for fuel, NOT just removing carbohydrate from your diet.

It is also important to highlight that it is these processes that determine how well you oxidise fat for fuel, not your store of body fat; a higher body fat percentage does not necessarily mean you will use a higher percentage of fat for fuel when exercising.

Ketogenic diets, where carbohydrate intakes are kept below 50g of carbohydrate a day and the diet is predominantly fat and protein-based have become very popular particularly in ultra running, with many high-profile athletes advocating the benefits to performance. They are also popular from a weight loss aspect.

Professionally, I do not advocate the use of Ketogenic diets and feel very strongly that such a regime should not be sustained for long periods of time. It is still a relatively new area of sports nutrition and long-term studies and the effects on the body are not understood.

What we do know, as it has been extensively researched, is that insufficient carbohydrate intakes in runners can lead to:

From a weight loss perspective, looking at the literature, it is apparent that this type of diet was rarely complied with for more than 12 months, which may suggest that compliance to such a strict regimen may be difficult.

A review of the literature has concluded that it was not the composition of the diet that caused weight loss but the overall energy consumption – it is still possible to achieve weight loss while eating carbohydrate as long as energy intake is lower than energy expenditure.

Next read my recommended 12 tips for tailoring nutrition to training, particularly carbohydrate intake to training intensity and load, in order to enhance the body’s ability to oxidise fat as fuel.

About the Author
Renee McGregor is a Performance Dietitian and author who works with elite athletes, coaches and sport science teams to provide nutritional strategies to enhance performance and manage eating disorders.

She is the author of Training Food, Fast Fuel books and Orthorexia, when soon to be released Healthy eating goes bad.