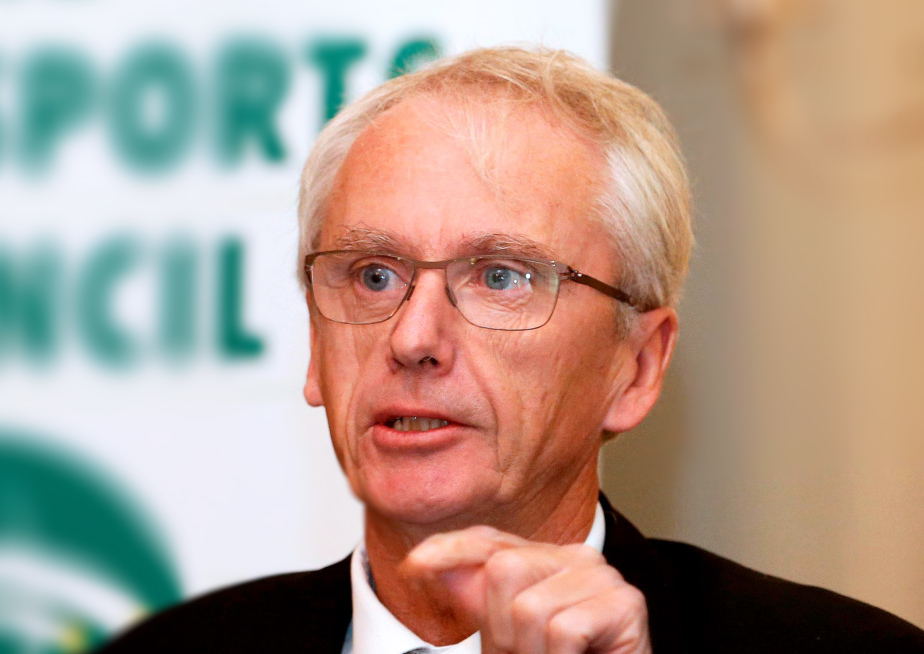 Asking Ireland’s greatest ever marathon man John Treacy about the next sub-2:10 marathon, he poses another question: “Why do we not have fast 10km runners? That’s where it starts.”

Almost thirty years on from that run in Boston, no other Irish athlete has broken the 2 hours 10 minutes barrier. Coming closest was Mark Carroll who clocked a time of 2:10:54 at the New York Marathon of 2002.

While Treacy believes that outstanding sportsmen and women – like himself – to some extent are freaks of nature, much can be done to improve standards.

“I have three points to make: first – and most important – athletes should train with a group. I trained with good people all my life – in Waterford, Providence, Rhode Island, Albuquerque. When you train in a collective environment, you’re training with people who are working hard and trying to be successful, You feed off each other,” Treacy tells Fast Running.

His second point is that athletes should train smart. “That’s knowing when to train hard and when to take it easy. You need to know when to back off and you must learn to listen to your body.”

Don’t be afraid to race is his third point. “You need to put yourself on the line and test yourself. When I raced I was running at a whole different level. I never ran as hard in training.”

Although he insists that running in a group for most of the year is crucial, he also recommends taking an annual break from routine. “Every year I took a big chunk of time off – maybe eight to ten weeks – to train on my own. How I trained in that period was the catalyst for what followed.”

The marathon may be a long distance race, but speed is still crucial and he emphasises that any aspiring distance runner must start with the shorter distances. The reverse isn’t possible.

Running multiple marathons in a year he regards with equal scepticism. “It could ruin you. You can only push through the pain barrier when you are really fit – but you still can’t do it too often. I do think that you can only do it a few times in your career. Even if you try, your body will remember what it went through before and won’t want to do it again,” he says. “Every time you race a marathon, you are causing damage to your body and it needs time to repair.”

After a marathon, Treacy would stick to light jogging for a month and do “nothing hard” for two months.

Women he believes are more robust than men when it comes to the longer races, although this may no longer be true as the standards in the women’s races have improved. “Women can recover quicker than men, although in my day, the women’s marathon was not as competitive as the men’s. In a women’s race, there might be three or four who were competitive, so they didn’t have to push themselves as hard. In the men’s race there would be a pack of 20.”

When asked where will the next Irish sub-2:10 marathon man come from? Treacy replies: “Here’s a question: why do we not have fast 10km runners? That’s where it starts.”

He points out that the quality must come early in an athlete’s career. “If you haven’t run fast by the age of 25 or 26, it’s not going to happen. In my time I was called a freak of nature and I think you need a freak of nature to see a jump in standards. They bring others along with them. It goes back to training with a group and I mean groups of 10 or more, not just two or three. Ideally, they should be people who are a lot better than you are.”

An advantage of the American college system is that it provides such group training, a system that is established at high school level and carries on into the colleges.

“So athletes run in groups from the start and their coach is the school coach or the college coach. In Ireland, too many athletes are individually coached and the coaches are unwilling to let them go.”

As an example of dubious coaching, Treacy cites the example of the pole vaulter at the World Championships in London who – in full view of a worldwide television audience – consulted her coach between every jump.

“It was the coach who created the problem there. The job of coaches is to instil the knowledge in the athletes so that they are confident enough to compete and stand on their own feet. If they can’t do that, the coach has failed.” 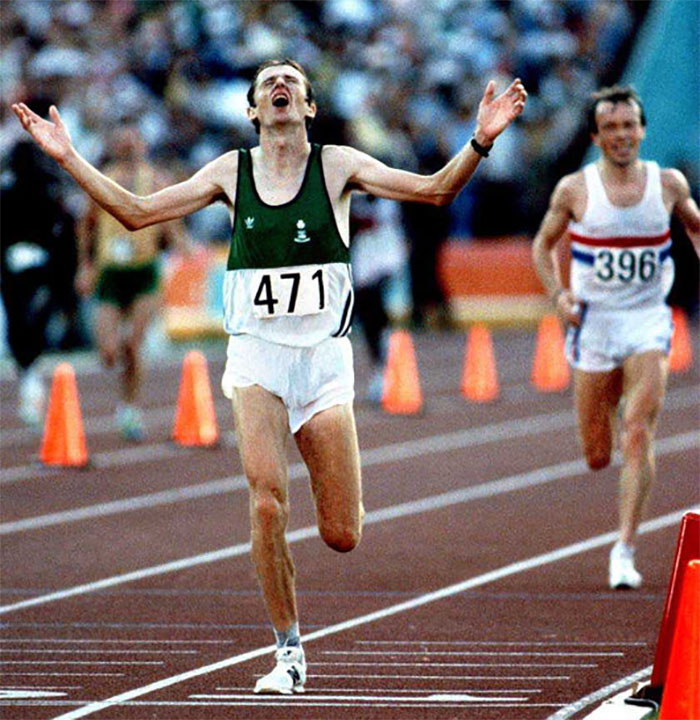 Great Britain
Steve Jones with a time of 2:07:13 from Chicago in 1985 still holds the UK men’s marathon record. Jones also ran 60:59 at the Great North Run Half Marathon that year.

Related: British Men Were Better Marathon Runners in the 1980’s