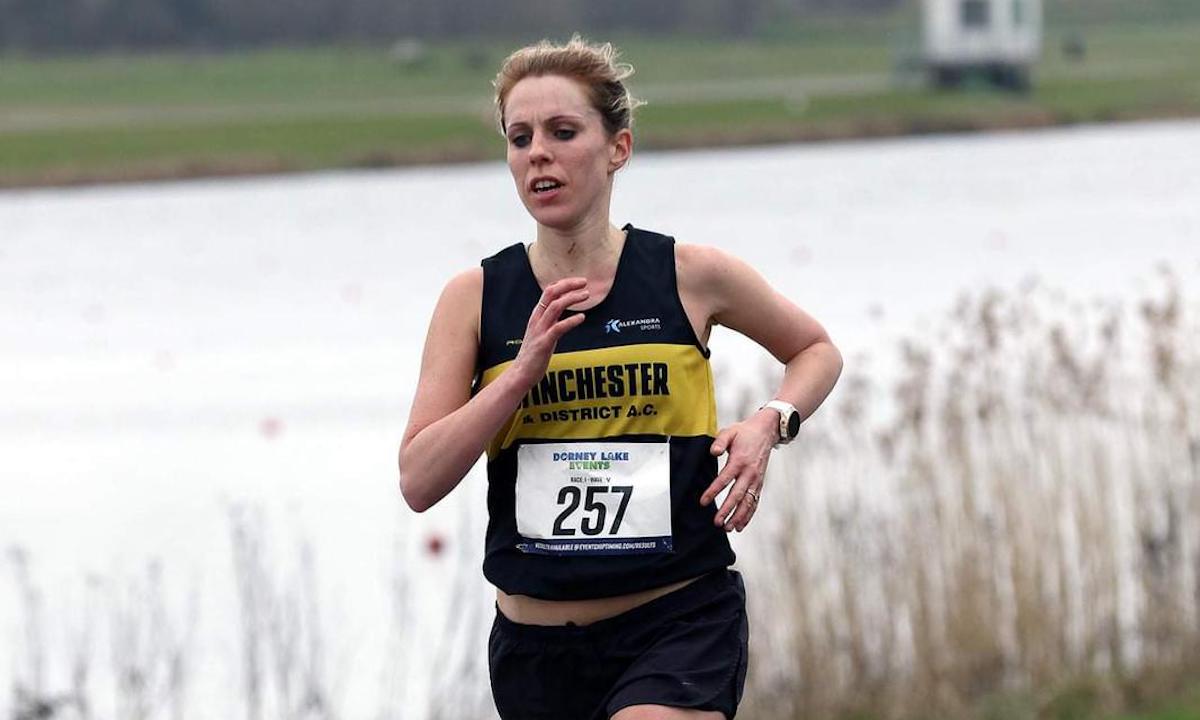 In her latest Fast10 blog Karla Borland reflects on recent times and talks about the art of failing.

I’m a big fan of Elizabeth Day’s podcast, ‘How to Fail’.

Day interviews people (usually famous) about their three biggest failures and how those failures have shaped their lives. She has also written a very successful book about her own perceived failures.

I’m not keen on stereotypes generally but she reported something that really resonated. Typically, when Elizabeth interviewed a man, they often struggled to come up with three failures, preferring to re-frame things that had gone wrong as ‘just life’ or something that led to success.

In contrast, women were able to list the many times they had already failed that day. I’m sure there are many exceptions to this but I’m certainly prone to getting stuck on my perceived failures.

A small fall with bigger consequences

Two weeks before that I’d run a marathon PB in the middle of 100-mile training and it was fair to say that although I was tired, I was smashing the training. I fell because I tripped on a small rock, a few days before my period.

While most readers will have no interest in my menstrual cycle, I know that during this portion of my cycle I have terrible proprioception. And that if I’m going to trip and hurt myself, it’s probably at this time of the month.

A simple fall turned out to be less simple when I realised after a few dodgy days of running there was an effusion (fluid in my knee) and some bone bruising. Three weeks out from my A goal – the Thames Path 100-mile race – I was forced to taper early, rest my leg, ice my knee and try to stay the right side of sanity.

The weekend before the race I was still a bit ‘ouchy’ but there was some rapid improvement in the 5 days before the race. After some chats with Tom Craggs my coach we decided to give the race a go.

Thirty-five-ish miles in I started to have severe quad pain in my right leg that progressed quickly to pain all the time, even when walking. I knew from the physiotherapy treatment I had been having that this was probably because a knock-on effect of ongoing knee instability and bone bruising. I wish I could say I handled having to drop out of the Thames Path well but that would be a lie – I was angry with myself and disappointed in my body.

In the weeks that followed, when my quad pain eventually healed, I told myself I should have been tougher. Normally, when I finish a race, I really enjoy the down time afterwards – nights at the pub with friends, cereal for dinner, tubs of ice-cream etc but this time I worried about losing fitness and a prolonged injury.

Even amateur athletes are guilty of separating our body from our mind and accusing it of letting us down. Running acts for me as relief valve from a very busy job.

It’s a reason to prioritise time for myself and try to get out roughly on time. Without training sessions to go to I got sucked into longer hours and was less resilient to the stress of my day-to-day.

Failure point number 2 – beating myself up for things outside my control.

One of the things I found most difficult was my own perceived change in identity as a runner.

When I’m not running, I don’t feel like a runner, and I’m a bit lost. My strength and conditioning sessions are great, but rehabilitation is a lot less fun than improvements in weightlifting or drills.

I took myself off Strava for a while, acquainted myself with a watt bike and tried to avoid hopping on my leg to see if it still hurt. Eventually I started to feel a bit better although not before I’d lost my temper several times and cried quite a lot.

It’s been easy for me to identify my recent failures, but the reality is that falling over happens to everyone. It’s just one of those things.

And I know that I am tough enough – I’ve trained bloody hard for quite a long time now with no races on the horizon.

Just because I’m not running doesn’t mean that I can’t prioritise getting out of work to go for a walk with my dog or to go to the pub.

No-one cares about what I’m doing on Strava, the people that matter just care that I’m happy and healthy. After all, if the last year has taught me anything, it’s that ‘health is wealth’.