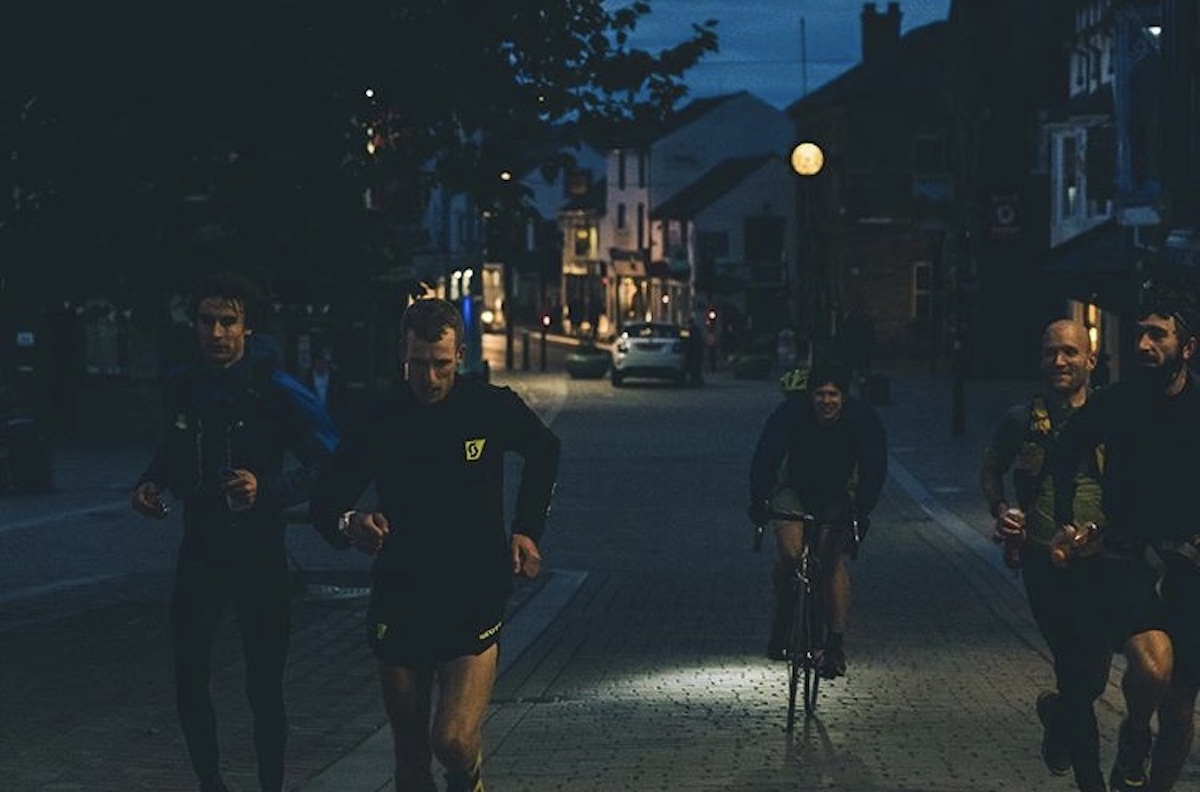 Next up in the Fast10 is mountain runner George Foster, based up in the English Lake District so at least should provide some nice pictures.

Last year the Scott sponsored runner raised a few eyebrows with the second fastest Bob Graham Round of all time, only behind the veritable mountain goat Kilian Jornet. The local lad ran 13:44, quicker than the legendary Billy Bland’s previous record, and then set a record for the amount of times he had to tell reporters that he wasn’t the overall record holder, but the fastest Brit.

That fine run came on the back of a return from injury the year before and a lot of hard graft aimed towards the summer mountain racing that never really happened in 2020.

Going forward it seems the Ambleside AC athlete is ready for whatever’s available, but maybe some other adventures in the British mountains could be on the cards. Race?! Nowt planned really with all this going on but something will turn up!

Past Running highlights: Some European and US races – Pikes Peak Ascent, Sierre-Zinal, Glacier 3000, Matterhorn Ultraks; BGR a couple of times

Interesting or fun fact: Ha…I’m as boring as they come! I’ve been pretty inconsistent ‘career’-wise; in my time I’ve been a lifeguard, a soldier, a teacher, a geomatician (look it up), a planter (worked in a plant nursery so ‘planter’ is as technical as I got), a farmer, a bookseller…

I run because…if I didn’t I’d be a contender for the fattest human on the planet.

Favourite training session is an uphill tempo, the longer the better. I used to hate running uphill because I was crap at it, but it’s easily my favourite session now.

Least favourite training session is unfortunately the most important, the ‘easy’ run. I’m a lot better at them than I used to be. My old ‘easy’ pace used to be my old 10k pace!