Hill running can be fun 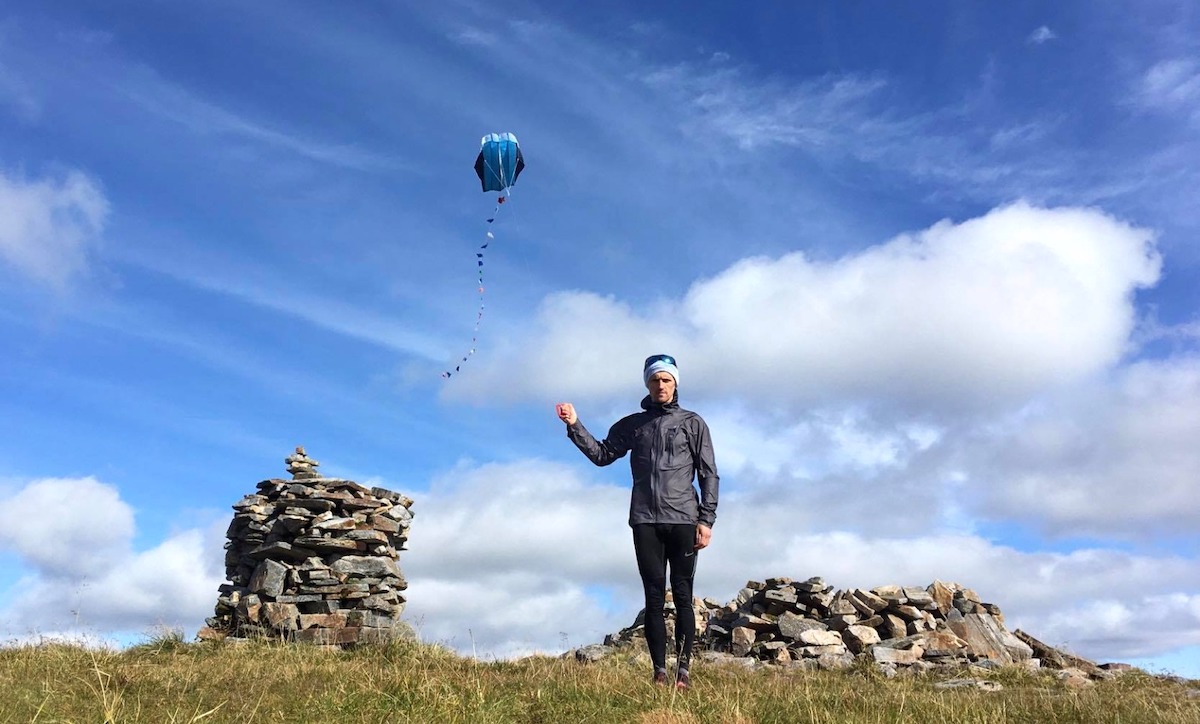 In Ally Beaven’s Fast10 blog he dispels the myth the every step in the Cairngroms is dream running, but those wonderful runs are closer than you think.

It’s easy to assume that every hill runner in the Highlands has incredible terrain right on their doorstep. As if we’ve all moved in together in Hamish MacInnes’ house in Glencoe. I wish that was true.

I’ve spent most of the last year in Grantown-on-Spey, 30 odd kilometres downstream of Aviemore. We’re still in the Cairngorms National Park, but it’s hardly the place to come for a mountain running training camp.

From the door I can leave town to the north and enter some of the worst landscape that Scotland has to offer. Heather, heather and more heather blankets the land, some scorched, some not.

Peculiarly sandy estate tracks snake their way through the emptiness, joining up the small estate buildings. I know I’m lucky to have hours of off road running so close by, but this is not an uplifting place to spend your time. In any sense. Not flat, but hardly hilly, I’ve been spending hours running laps of the same hills, trying to cram in metres.

One slithery quad track offers a 12 minutes round trip at a steady effort. There’s a hundred metre climb on farm roads in nearby Glenbeg. I grind around in circles, telling myself that it will turn me into Beth Pascall. Unlike George At-One-With-Nature Foster, I’m not averse to podcasts.

Just a 15 minute bike ride away, oozing across Grantown’s southern skyline, the Cromdales look like a more enticing prospect. A gently undulating ridge with a few eye-catching cairns, they look like they should offer pleasant, grassy running. They don’t. All they offer is interminable, infuriating bog.

Running up there last May, when the sun had been baking the earth non stop for 6 weeks, I still found myself foundering shin deep in gloopy, gritty shite. It is a cursed place. The laws of physics are suspended; water refuses to flow downhill, the crest of the ridge remaining sodden year round, despite sitting hundreds of metres above the glens on either side.

The only kind thing you’ll hear people say about the Cromdales is that they make a decent ski tour. To paraphrase, don’t bother going there unless you can multiply the surface area of the soles of your feet many fold.

As if to rub salt in the wound, the Cromdales offer excellent views of much better hills. The slightly more interesting Ben Rinnes to the east, Ben Wyvis to the north, the Cairngorms proper to the south. Some days that reminder that there’s a better world out there makes it easier to keep slogging away. Some days it makes it harder. A pilgrim goes the extra mile

Yesterday I made the pilgrimage to Glenmore, epicentre of Speyside hill running, home to my beloved Meall a’ Bhuachaille and, funny enough, the place I was living when I was running my best. I met Donnie Campbell, who’s been up all the Munros but has never run on the World’s Best Hill, and gave him a comprehensive tour.

Descending for the third time to Ryvoan Bothy with a view to heading right towards Creag a’ Chalamain and the Lairig Ghru for a change of scenery, the sun on the plateau caught our eye and we hung a left instead, taking an impromtu trip out to Bynack Mor.

I won’t bore you with the details, but it was glorious.

A long grind up to the plateau, then kicking steps through the snow at the base of the ridge, as best you can in running shoes, then clambering up through the boulders feeling like Hermann Buhl. We paused briefly to take in the view. Oh look, you can see the Cromdales from here.

And back down to home

And then down again, skipping across the rocks, hopping on and off the snow, glissading down the last 100 metres to the platea, before the open-strided joy of the long grind reversed, legs going faster and faster, gliding over the drainage ditches, trying not to think about how much skin you’ll lose if you catch a toe.

The kind of fast running that feels completely effortless until you stop at the bottom and realise you’re a little bit buggered.

It’s a long jog out from Bynack Stables to the cars at the Hayfield but it didn’t drag. The power of company and the feeling, for the first time in months, that I’d actually been somewhere.

It was a wonderful reminder that hill running can be fun. Not the type-2 in-hindsight fun that ultra wankers are so proud of, but actual fun. The kind of fun that children have in playparks.

It’s possible, maybe likely, probably inevitable, that much of what I write on here this year will be moaning about the extended athletic decline that I feel I’ve been in for the last couple of years.

Days like yesterday leave me feeling uncharacteristically optimistic. Not that I’ll turn things around and become a superstar, just that even if all I ever have to show for my running is a series of impressively gutsy death march ultra finishes, there will still be enough days like yesterday to make the hours in the Cromdales worthwhile.