What makes the Island Games so special? 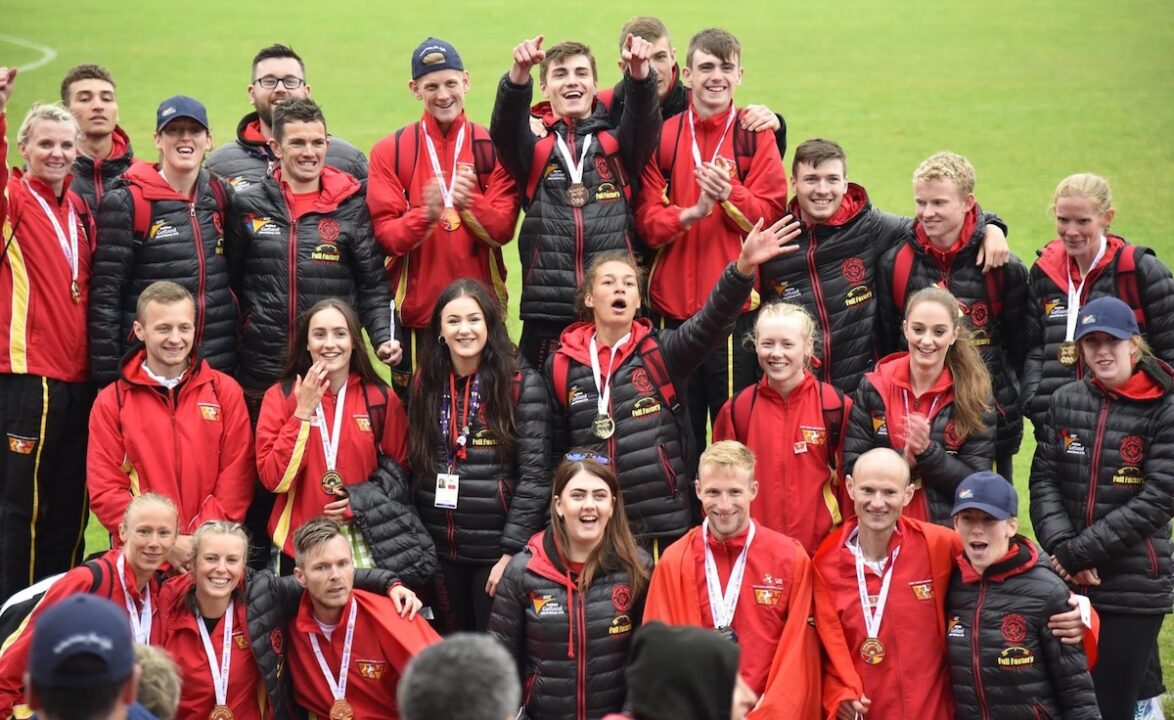 In his latest Fast10 piece Ollie Lockley tells us about the international event you might not even have heard of.

Unless you are into sport or live on a small island then you probably haven’t heard of the ‘Island Games’.

The Island Games is a multi-sports event which started in 1985 on the Isle of Man, and takes place biannually in different locations on different islands. The islands that make up the Games represent non-sovereign territories of European nations, some in Europe and some further afield.

There are currently 24 Member Islands competing across 18 sports all coming together and bringing their blend of unique culture and athleticism. From the tropical volcanic landscape of Saint Helena in the South Atlantic to the rugged wild terrain of the Faroe Islands in the North Atlantic, islands meet far and wide to compete in what is now commonly known as ‘The Friendly Games’. What makes the Games so special?

I believe what makes the Island Games so special is it’s uniqueness.

If it wasn’t for the Island Games then I probably would never of found myself travelling to the likes of Bermuda, Jersey, Gotland, and Gibraltar. It’s also great that a different nation has the opportunity to host the Games every other year, which makes it possible for everyone involved to experience another beautiful Island.

The novelty of competing in the Games is that we all have a similar shared background which brings with it a cordial and social atmosphere to the athlete village. Without the mix of diverse and captivating cultures coming together, then I don’t think the Games would quite have the same appeal.

What struck me from my debut Games in Bermuda was the professionalism and organisation of the event. Much like the Commonwealth and Olympic Games, the Island Games have their own opening and closing ceremony which is choreographed specifically to the character of the Island.

Once the opening ceremony comes to a close, the Games officially begin. From an athletics perspective, the first few days are made up of heats or a final for one of the long-distance events. The distances range from 100m all the way up to half-marathon, with fierce competition in all of the disciplines. Once the Games come to a close, there is the traditional after party which is arguably one of the highlights – that’s if you’re old enough!

From my first Games in Bermuda in 2013 I was inspired and lured into the buzz of representing my Island. It was and still is a very proud moment to compete and represent the Isle of Man, and it was always a goal of mine to make it to the top step.

With a silver in the 5000m in Bermuda and a drought in Jersey, my time finally came in 2017 in Gotland. I opted for the 10,000m/half marathon double which typically make up the bookends of the athletics programme. The 10,000m came first and I knew there was one man planning to upset my intention of achieving the gold medal, and that was 2012 Olympian and Guernsey native Lee Merrien.

I remember the first 2km or so being more of a trot, and I could sense the impatience from one or two of the runners in the group. As I could have predicted, Lee made a decisive surge to gap the field, and I had no choice but to react and follow his lead. Controversially, I made the conscious choice to run behind him, or on his shoulder in preparation to make my move.

While Lee was making it an honest race, the laps from then on in seemed to fly by and before I knew it, we hit the bell. As soon as the bell sounded Lee started to accelerate and without too much thought, I put my foot down and ran as fast I could – I finally won the GOLD! Going back for more gold

After a successful Games in Gotland, I was already looking forward for the next one in Gibraltar. Unfortunately due to the timings of the race calendar, I had scheduled to race the popular ‘Night of the 10,000m PB’s’ in Highgate, so it meant I couldn’t run the 10,000m in Gibraltar.

However, I still flew out the next morning to join the Manx contingent and to cheer them on and prepare myself for the Half Marathon at the end of the week.

The climate in Gibraltar is substantially warmer than the Isle of Man, so I had to psychologically prepare for the heat and try to be has hydrated as possible before and during the race. As anticipated the sun came out on race day and it was fairly brutal to run in.

Fortunately I managed to hold on for the win over my training partner and teammate, Alan Corlett, who came home for the silver. The feeling of taking the gold in the Manx singlet didn’t tire, and it was made more special with myself, Alan, and teammate Max Costley taking the overall team victory.

Why I’ll keep coming back

As mentioned previously there isn’t anything quite like the Island Games.

The individuality and quality of the event is unmatched, and it inspires me to keep coming back. The opportunity to compete and win medals for the Isle of Man is special.

However it’s the memories formed from spending time with your friends and teammates that is the real draw. There is an immense sense of camaraderie and togetherness that is experienced on the team, and it’s this unity that keeps me eager for the next one – Guernsey 2021 here we come!

Going to the Games
What the FKT are the Fell Runners Doing?