Is the future looking a bit brighter? 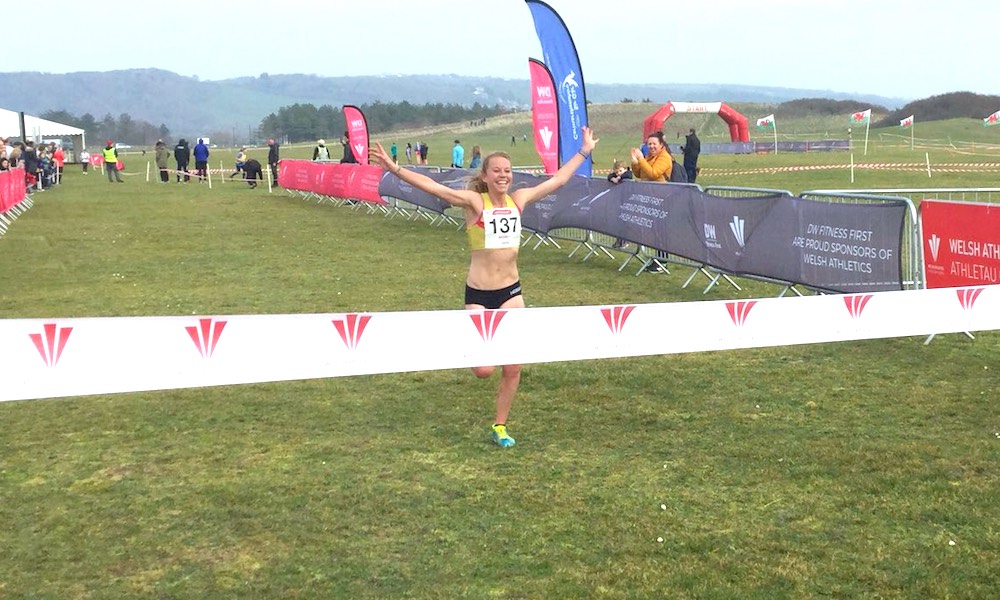 Jenny Nesbitt’s latest Fast10 article comes with a serving of optimism. Should we be getting excited about racing?

I’m going to try not to get carried away with myself here, as I could potentially hype myself up quite a lot when discussing the potential of racing.

It has been a long time since any of us have been able to put on the race kit for a real Power of 10 legitimate race.

In fact you could go as far as saying that Po10 has become rather ‘dry’. It has certainly lost its most searched status on my Google history and I’ve probably lost my ability to navigate the site with my eyes closed. So the thought of potentially being able to input a result onto my profile fills me with a lot of excitement.

I have lost track of which week we are into lockdown now, in fact I gave up counting a few weeks ago. Recently, it has just been another week where I have crossed a race off the calendar. The places I should have been or the people I should have been with.

Halfway through the year already

July is here. We are half way through the year. The longest day has been and gone. I frequently find myself questioning what I have achieved this year so far.

On paper it looks like very little. My training diary might beg to differ though. Although there are no PBs in there, there are plenty of little micro achievements which only when I look back do I realise are a step in the right direction. I, like many, have probably never had such a long block with just purely training and although they can be beneficial, they can also be extremely monotonous.

That is one of the things I enjoy the most about running. You don’t have to go long without a race.

If I am being honest, I did initially quite like the idea of not having a race. Time to just get my head down and get into a great routine doing two sessions a week, and a long run, surrounded by lots of easy running.

I sought out new routes and didn’t stress when a session went a bit tits up. One thing I have struggled with for so many years is running my easy runs easy. I always convinced myself that I had improved, but actually its taken a world health pandemic to really make me take a step back and understand what easy running actually is. I am still nowhere near the real low HR type of runner, but the small drops over the last few months have lead to massive steps forward in my sessions. And I think right now, thats one of the reasons why I really want to race.

It’s really hard to continually judge training based off training. There is nothing that compares to a chip time or an electronic time you get from a race. If it isn’t on the po10, it doesn’t count, right?

And, although the weather right now doesn’t scream a bright future (currently a black cloud and lot of rain…. Oh Wales), things are looking a little more optimistic for the second half of this year.

I’ve tentatively penciled the British Champs into my diary and with travel restrictions lifting on July 6th, possibility for racing in England (or Europe) is not off the cards (if you’re English and reading this, we still can’t go further than 5 miles from the front door).

Will there be a new normal?

How racing will look though is still something I am unsure of. One of the things I love the most about road racing is the mass participation. The fact anyone of any ability can run.

The one thing I love the most about track racing is being in a stadium full of people. Obviously, right now, believing this will be the case is very unrealistic. Potentially not being able to overtake during a race is more likely to be the case. Again, I can’t see a load of adrenaline filled, competitive runners being able to stick to that.

One thing I am sure of though is that organisers and race directors are trying as hard as possible to give us some sort of a season.

Initiative can’t be dampened by a virus, and maybe it is a blessing in disguise for a reinvention of some areas of the sport. What I know though is I can’t wait to get a whiff of that track smell, experience the manic panic when I can’t find 6 safety pins for my bib and question my continual need for a pee in the hour leading up to the gun going off.

Here is hoping that comes sooner, rather than later.