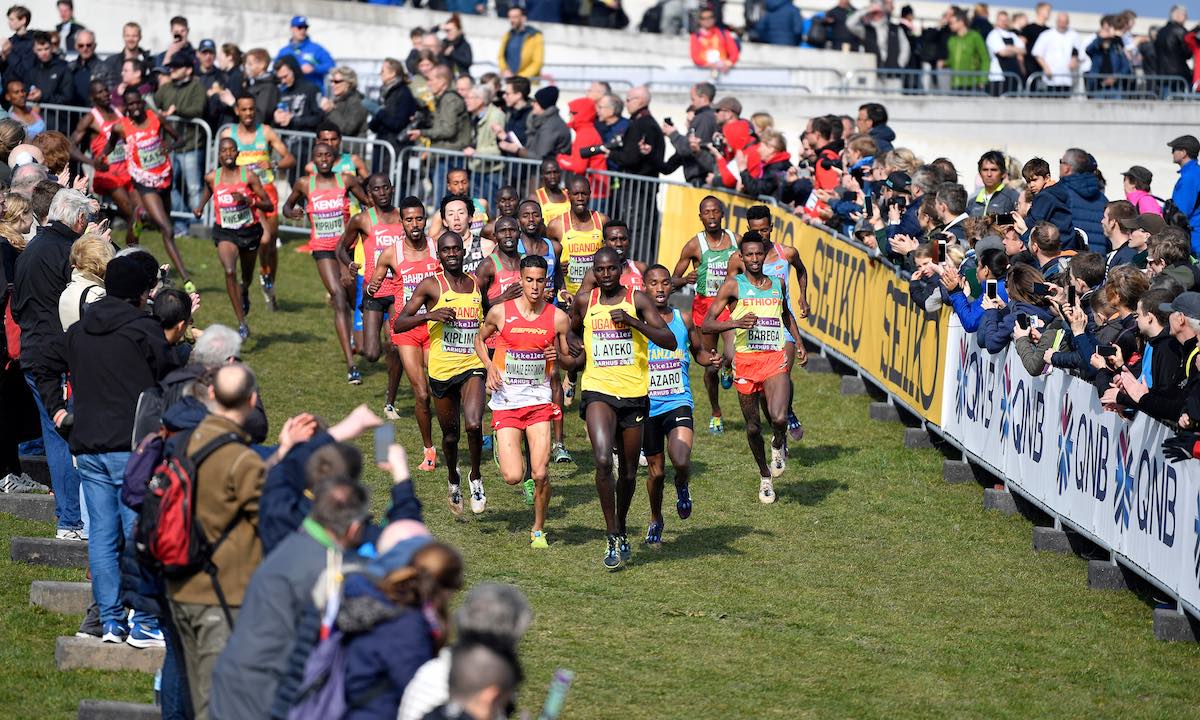 In this article, Fast 10’s Jack Gray considers how the more subtle and nuanced form of covert racism, can manifest in the long-distance running community.

For many white people, the cruel and unnecessary murder of George Floyd by an American police officer in Minneapolis, has been an uncomfortable reminder that the pandemic of racism continues to infect and pollute our society.

But what is racism? Racism is like a virus, and some of us may not realise we are infected. Racism is one of the most complicated theoretical concepts to define, understand and explain due to its constantly changing nature.

In general, understandings of racism have historically centred around notions that races can be separated by biological differences. However, it would be wrong to misunderstand racism as one absolute concept. Instead, racism is discursive, with diverse origins and multiple manifestations interwoven with other aspects of our identity and tailored to suit the motives of persecutors.

Regardless of how you understand racism, the ultimate goal of its poisonous ideology is to facilitate the dominance of those who are racially or ethnically different; the ‘others’.

Some of the racism that we see in sport today can be traced back to the repulsive past of the eugenic sciences, which have been used to justify the subjugation and murder of so called ‘inferior peoples’.
One of the most prevalent theories to emerge from eugenics, was that physical strength (‘brawn’) was inversely related to intelligence (‘brain’).

Put simply, the bigger and stronger you are, the less intelligent you are likely to be. In the early 20th century, black men in particular, were often constructed as purely ‘physical specimens’ who were devoid of ‘character’ and needed ‘management’ by their ‘white superiors’.

The murder of George Floyd was a horrific example of overt racism. As the description suggests, overt racism is public and visible and ranges from callous racial slurs, to the enactment of physical violence based on nothing more than the colour of a person’s skin.

Racism is still prominent in the world of sport, and I implore you to watch this powerful interview from the BBC with Welsh sprinter Sam Gordon on his experiences; however, in this article, I focus on the notion of covert racism.

Covert racism is a form of racial discrimination that is apparently disguised and subtle and can even be expressed in a so-called ‘positive’ way. So, let’s stop, and think; what traits and descriptions come to mind when we think about, for example, black long-distance runners?

I’m sure you will have heard and even said some of the words listed above, I know I have. That’s the thing about covert racism, it takes racial biases and hides and even rationalises them within an explanation that society is willing to accept.

From the marketing materials of sportswear giants to the conversations in clubhouses up and down the UK, East African endurance athletes in particular, are depicted as possessing a naturalised aura of invincibility; a dominance cast as a cultural symbol of their region, rather than hard work, skill, intelligence, collectivism or their approach to training.

How often do we see black athletes described as being ‘enabled’ by racialised descriptions of natural and thus effortless athleticism? Adverts are regularly constructed to show elite East African athletes entwined in vegetation and alongside murals of animals in their “natural environment”. These representations evoke notions of the fictional ‘jungle’ that has been constructed by colonial powers to “represent the savage, untamed and wild”.

The animalization of black people has a long history, which is ultimately rooted in slavery. Here, to justify slavery, black bodies needed to be dehumanised, for if a man or woman is inferior or ‘sub-human’, it becomes morally justifiable to treat them as objects.

Now, it would be wrong to ignore the dominance of endurance running by athletes from East African nations, but the domination of individual sports by countries or regions is not unique and nor is it new. The presumed causes of such domination are often recycled, out of date, and based on misinformation and myths.

Genetic inheritance is commonly stated as an “obvious” cause of East African dominance in distance running, just as it was used to explain how Scandinavian distance runners dominated the sport in the first half of the 20th century. Here, the Scandinavian (and particularly Finish) environment of lakes, forests and mountains was wrongly seen to give their athletes a ‘natural’ advantage.

Not the only people born at altitude

Today, being born and living at altitude is often reductively touted as the recipe for East African success. This is despite the differences in athletic performance observed between areas of similar altitude. For example, why don’t we see more Nepalese, Mexican and Tibetan endurance superstars?

Although living and training at altitude results in a variety of physiological adaptations, the exact nature and relative importance of these adaptations to the success of athletes from altitude are yet to be concretely evidenced. They should not be treated in isolation from social and cultural factors.

Out of our control?

Accusations of doping aside, sports scientists, coaches and runners who dedicate their time to improving athletic performance, seem to be all too ready to accept that the modern-day dominance of East African distance runners, is due to factors that are out of their control.

In doing so, East African runners are too often cast as unnatural ‘others’. This expresses a connection between race and ability, and suggests that talent is innate rather than earned. Is it so hard to believe that many East African nations have not only made distance running one of their national sporting priorities, but that their athletes simply train smarter and work harder than everyone else? Defending East African distance runners is not a popular position in the British running community, but I ask, should we not switch our default position from suspicion and stereotype to admiration and appreciation?

The forms of covert racism discussed in this article are endemic and normalised within our language, but they ultimately infer a belief that you can understand someone based on what you ‘know’ about their race.

So, it pays to remember that even if you think the way you understand a black athlete is ‘positive’, if you express a connection between race and ability, you are mirroring the ideologies that justify oppression and dominance.

The “More-on” approach
A race which must be run