Don’t let your expectations run too far ahead 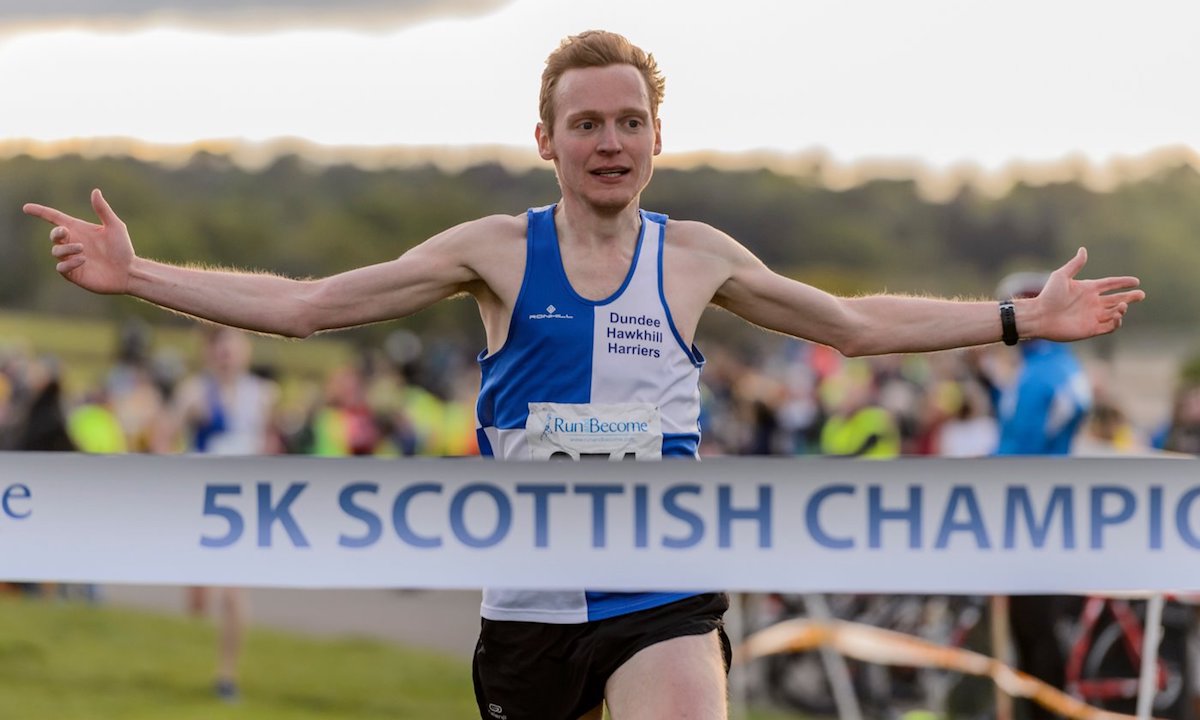 The latest Fast10 blog by the versatile Kris Jones reflects on the year so far and the desire to keep improving.

I don’t sleep well after races. The mix of adrenaline, caffeine and soreness doesn’t help but I think it’s mainly an issue with switching off. The mind keeps racing even though the finish line has long past. I’m writing this after the excellent 5000 m Track challenge – putting that racing mind to use.

This year has been an interesting one so far. No orienteering championships to aim for, plenty of grand plans, some great experiences and some frustrating ones. It’s hard to know what to think when the only constant seems to be that there is no constant.

My Achilles is an on again, off again issue but I’ve still managed some great weeks of consistent training. I put their continued niggling partly down to the fact that Achilles injuries are generally a brute to get on top of and partly down to my lack of motivation to do the boring, unglamorous, necessary rehab. It’s like homework, I know I’m better off doing it right but I still find myself rushing through last minute.

The year in one word

If I had to summarise this year in one word it would probably be ‘frustrating’ – but even as I write that it sounds silly. Despite not always being plain sailing, it’s been a good year – I know that – but I’m a step behind where I’d like to be. The issue is not that I’m running poorly but that my expectations are higher than they’ve ever been.

Expectations are good in a way, the desire to keep improving – to see what I’m capable of – is a strong motivation. The problem comes when the big picture is lost.

I was never a great runner as a junior – my breakthrough came in 2016, at the grand old age of 25. During that year I broke the 15 minute barrier in the 5 km, the 30 minute barrier in the 10 km and pulled on a Welsh athletics vest for the first time – all big landmarks and the latter a particularly proud moment. The improvements continued through 2017 and 2018 and, honestly, in those three years I achieved more than I ever believed that I was capable of. So that’s what I find silly – that I’ve too often lost sight of that big picture this year. I’ve run my second fastest times over 5 km and 10 km, won the Scottish 5km Championships on the road and the Welsh 5000 m Championships on the track. Three years ago those achievements would have been beyond anything I’d have dreamed of.

Running isn’t a sport that can be measured in weeks – progress takes time and, sometimes, you have to take a step back and recognise just how far you have come. I need reminding of that every once in a while.

Now that’s all written down, maybe I’ll get some sleep – but probably not..

Kris Jones features in the ‘Fast 10: class of 2019’ and over the course of the year will share his running journey. You can follow Kris on Instagram and Twitter, while further information about the ‘class of 2019’ can be found here.