Importance of self belief 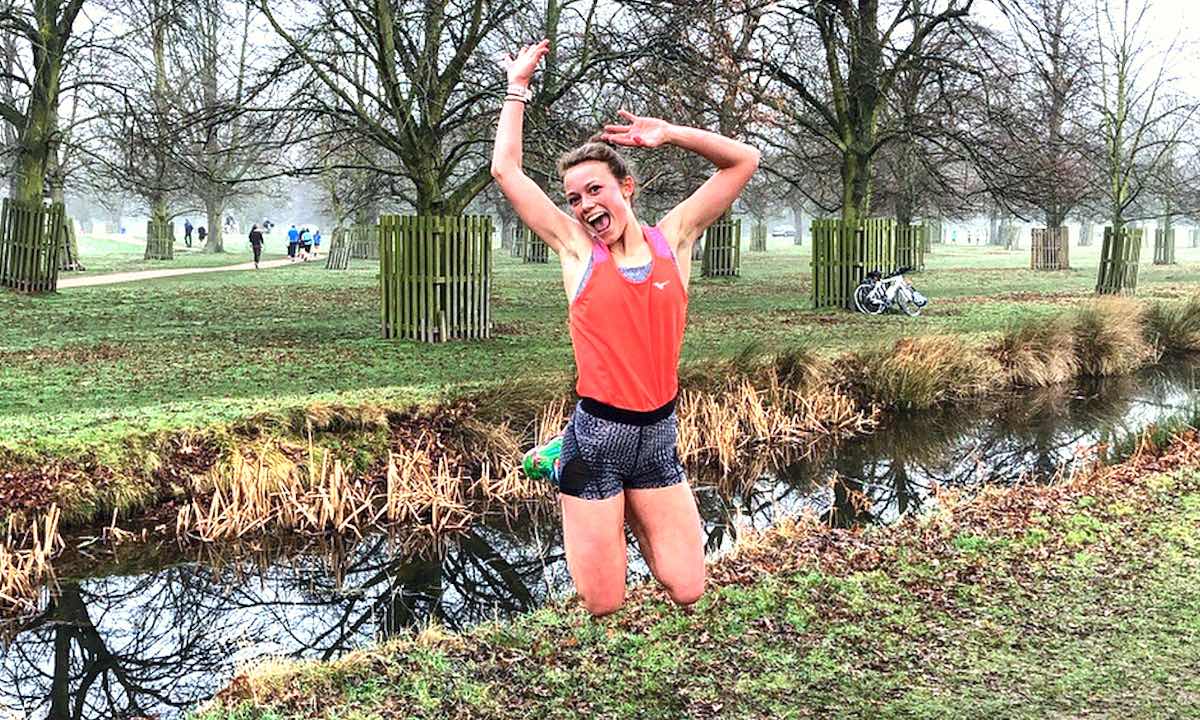 Hannah Irwin has had a great 2019 culminating in being selected for her first England U/23 vest. In her latest #Fast10 Hannah talks about the importance of self belief.

Something that has come to the front of my thoughts recently is the importance of self-belief. It really is true that if you believe you can do it and work hard enough to achieve it, it will happen. It’s not necessarily a case of if, it’s more a case of when.

Believing in yourself and your own ability is the hardest part of being a runner, and a human in general. We are all very quick to put ourselves down, to feel we are not as good as other people. The consequence of this negative self-talk is that we  diminish our own self-confidence. We shouldn’t automatically feel this way because it doesn’t help us at all, but unfortunately, we do.

When I returned to running after almost a whole year out, I could’ve quite easily given up. I could’ve looked at the long journey ahead of me and been put off, but I wasn’t. Of course the journey ahead seemed overwhelming but I believed that I was capable of fighting my way back.

I felt that if I could endure 10 gruelling months of injury I was pretty sure I could endure a comeback to running. Because what’s worse than not being able to run? In the eyes of us runners, there’s not a lot!

The main cause of my reflection on the importance of self-belief, is my recent news that I’ve earned my first England U23 vest. Anyone who has been with me along my journey so far will tell you that it hasn’t been an easy one. I wouldn’t have wanted it to be. I like a challenge, and it’s made it all the more special. Whilst those around me have always believed in me, I haven’t always believed in myself until recently.

I have learnt to see that if I don’t believe in myself, what good am I going to achieve? If everyone else thinks I can get to where I want to be, but I don’t, I’ll never get there, because self-belief is vital.

Since my injury I have learnt to believe in myself more and more. Slowly I am beginning to trust myself and my ability. I feel at times as though my goals and aspirations are far out of my reach and potentially unrealistic. But what is the point of living without being ambitious? Why does it matter if I have extremely ambitious goals and targets that other people may think unachievable?

If I don’t have big aspirations, I’ll never know what my best is. If I don’t succeed, anything short of it is still better than I could imagine. If I don’t believe I can achieve them whilst I am trying to get to where I want to be, then what is the point in trying? I have decided my dream goals, so I am going to believe I can achieve them, until I am completely satisfied I have done all I can to try and get there.

We need to believe in ourselves in order to succeed at what we want to do. Success won’t happen without self belief, but you won’t even get on the pathway to it without believing in yourself.

Hannah Irwin features in the ‘Fast 10: class of 2019’ and over the course of the year will share her running journey. You can follow Hannah on Instagram, while further information about the ‘class of 2019’ can be found here.

A Message to You, Speedy – MK 5000 PB Special preview
The power of a strong mind