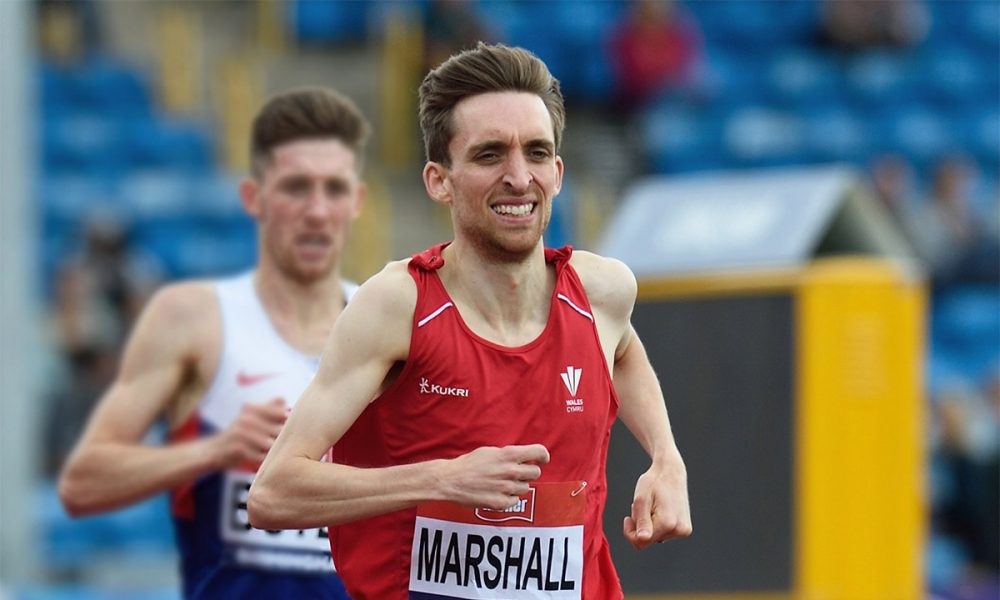 Tom Marshall shares his advice on how to deal with a bad race and in particular a disappointing season opener.

It’s that time of year again. That time of the year where I question everything. Despite the fact things have worked so well for 10-12 years, I still get to May, and wonder whether I’ve done enough work.

Then I go and race. And it’s the same old story. A poor first race. Always the same. Again, back to asking those questions. Am I going to PB this year? Will I get into any races which are quick enough? Will I have enough sessions between now and my next race to fine tune the engine?

Last year my season opener was 3:46, but I was convinced I was in 3:39 shape at worse. This year, at the Westminster Mile on May 27, I was convinced I could challenge for the top five. But nope, not even close.

However, I’ve learned over the years, that this is just a big part of running. I don’t panic, I don’t change anything, I just find another race and move on.

Then I find another, until eventually, it all clicks. And then I chase the major ones and go after those big wins and fast times.

So if anybody else is going through something similar, remember this, I have never opened up well. Not once, in my whole career. Don’t change anything, or get too down, go and find another, kick on and have confidence in your ability.

Here’s a quick update on my weekly training now at this time of the year. Things are getting quicker, so we try to combine systems to target them all.

Tom Marshall features in the ‘Fast 10: class of 2018’ and will share his running journey throughout the year. You can read Tom’s previous posts here and further information about the ‘class of 2018’ can be found here.