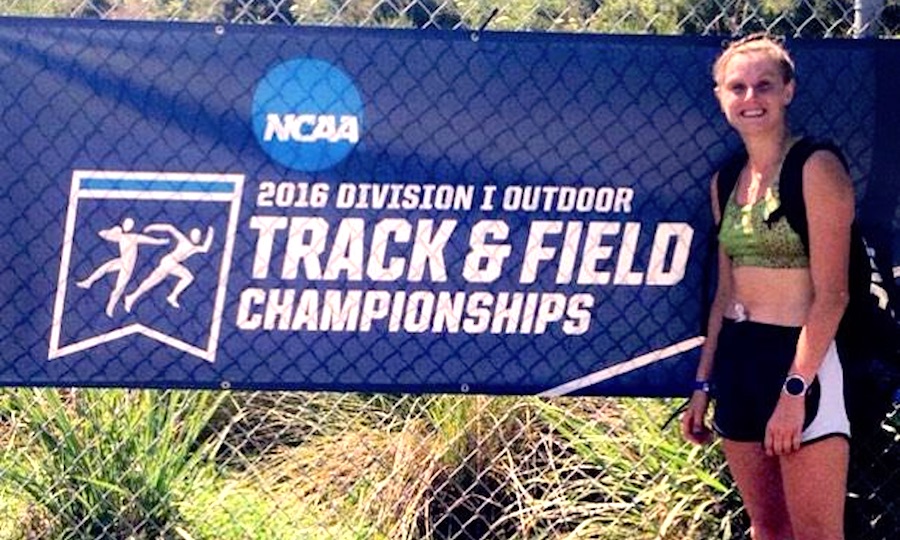 Laura Riches reflects on her experience as a student-athlete and offers advice for those considering university in America.

Have you considered going out to America to study and run? Well, I thought I would write my next blog about just that.

My experience could very well be different to others who went to my university in the states, or those who went to other universities across the country, however, I’m sure many can also relate. Hopefully sharing my thoughts and opinions will help the next generation of young student-athletes make the right decisions for their future, both academically and with regards to running.

It is a couple of years since I left Butler University in Indianapolis, where I spent two years studying a masters degree in English Literature, and ran on both the track and field and cross country teams. I attended the university on a full ride, also known as a full academic/sports scholarship.

Heading out to America came after spending three years completing my undergrad at The University of Birmingham, a university for those who don’t know that is known for its successful distance running programme, headed by Bud Baldaro. It is also a very social university with a very large athletics and cross country team, who always represent well at both BUCS and the BUCS after party!

Considering all of this, and even though I was aware that the setting and environment was going to be very different, the idea of leaving the UK and going to run in the US, was too good to turn down.

Change isn’t always easy, and that first semester in the US was difficult; a change of setting, a small team, less freedom in regards to training, and an environment where being sociable wasn’t a high priority.

I did make friends but I found it difficult following a routine, listening to instructions day in day out, and spending my evenings sat at home on my own binging on Netflix shows I’d seen before.

In November of that first year, when the cross country season had come to a close, which didn’t go too well for me, I considered heading home and not coming back. This had nothing to do with my teammates, they were great and made living in the US that bit easier. However, the change, lack of control and constant injuries, illnesses and concussions, made my first semester unenjoyable.

After a short break at home for Christmas, I returned, happier, healthier and in a much better state of mind, ready to race and train as hard as I could. The following semester and years to come were great, and I have never regretted the decision to return. Even when injuries or disagreements occurred, I still enjoyed it due to the great medical assistance and strong team dynamics.

It was a small team, which at the beginning I found difficult, but this became the saving grace during my time in the US, and the reason why leaving was one of the hardest things I’ve ever had to do. Focussing my mind to follow instructions and listening and believing everything the coach said made life lot easier. And if you can do this and commit to the team culture with common goals, then exploring America, whilst racing in different states, is truly amazing.

It’s an opportunity, which everyone should relish, and grab if given the chance, but remember it won’t exactly be how it looks in movies and all the Instagram accounts of British student-athletes. I guess that is something which everyone needs to know. Every experience is different, as is every university, the team, and the environment.

So, all I want to say to all young athletes who are thinking about the US, or are heading out there this summer. Be prepared for change.

If you think going to America is something you want to do, below are five pieces of final advice.

1) Make sure you know as much as you can about the team you are going to be part of, as I know for sure that teams across America are not as nice as mine.

2) Make sure you have spoken to the coach, you know what his/her training is like, and ensure you know as much as you can about the university, as once you are there, leaving can be a difficult process.

3) Check the climate, if you don’t cope well in the heat, don’t go to some boiling hot state where cold days are rare.

4) Check which conference the university is in. If you want to compete in a decent conference with great competition that competes at both track and cross country make sure you find that out.

5) Lastly, make sure you are ready to work hard, follow instructions and expect change.

If you have any questions about my time in the US, feel free to ask.

Laura Riches features in the ‘Fast 10: class of 2018’ and will share her running journey throughout the year. You can read Laura’s previous posts here and further information about the ‘class of 2018’ can be found here.