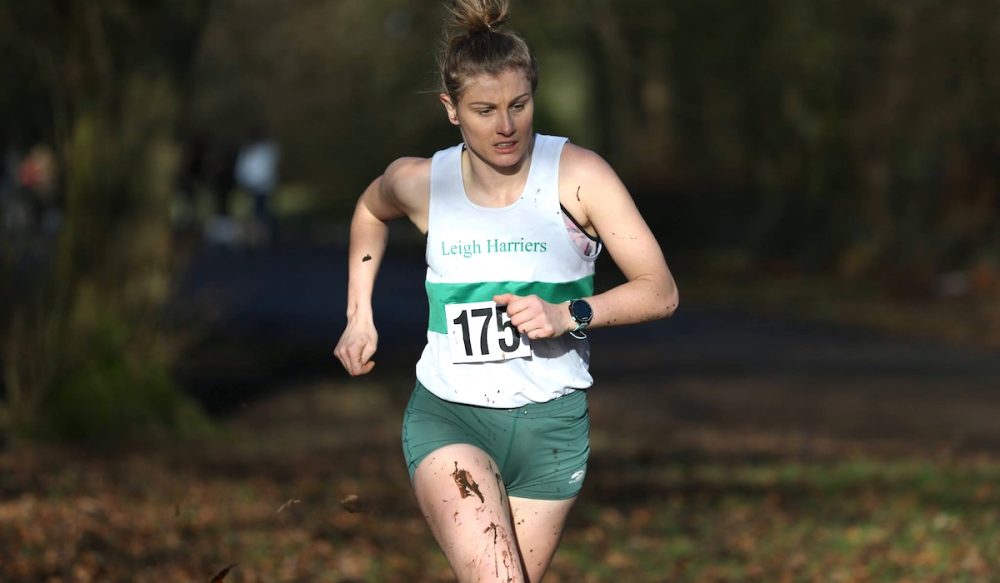 After the recent announcement of equal distances for men and women at the Inter-Counties Cross Country Championships, it seems a fitting time to share my thoughts on gender in sport.

I’m certain there are many different opinions on what both males and females should be doing in regards to training, races, and distances they compete over, and I too, am one of those people.

I am torn between, wanting to feel equal and empowered as a gender, and also not wanting those less interested, maybe less able women being deterred from the sport itself.

Firstly, why has it taken so long for this equality to be brought into the sport? Was it because women were deemed weaker than the men, less able, or that people didn’t want to watch women run that far, or for so long?

Or was it because, as Baron Pierre de Coubertin said in the late 1890s, “no matter how toughened a sportswoman may be, her organism is not cut out to sustain certain shocks”, and if women were to compete over such gruelling sports, people certainly didn’t want to watch. This was just an opinion that spread throughout the world for way too many years, and seems to still have a long way to go.

We aren’t still in the 1800s, when people only showed up to watch men fight against one another to see who was the manliest. Yet, around 70% of all sporting tv coverage to this day, is STILL of male only sports, and we can’t deny that when we watch any athletics or triathlon events on live tv there is still a male dominance.

In recent years, we have seen equal amounts of both male and female sporting events at global championships, which all comes as the traditionalist ideals or people phase out. The traditional ideals saw women unable to work or vote, yet, something which is still seen amongst the sporting inequality to date.

On the other side of the argument, I understand the mainly male question: if there is more male success, longer races/games, and more money brought in by male sporting events, then why do women need to be paid or treated equally? But, for these people it seems they don’t see the entire picture.

Female athletes all around the country are fighting for equality, fighting to be funded fairly to enable success at the highest level, just like is given to the men, fighting to play an equal amount of sets in tennis, and fighting for airtime and similar royalties, just like the men. So they are able to show the world how successful their sport is, and show to the younger generation how female athletes are treated.

Within the athletics domain, we are doing well in the UK, far better than other countries who reward and utilise the different genders in significantly different ways, and this step towards equal cross country distances is another step in the right direction.

But, it still leaves me wondering if we make this a widespread change across all female cross country events, will we be doing more harm than good to our sport?

Will we be putting off those less able individuals, those women who take part in cross country events for the camaraderie they gain amongst their competitors and their clubs, rather than the success within the competition.

For me personally, and I’m sure many other club runners across the country, it leaves us confused, torn, and unsure what is best for our sport. Yet, it seems more thought should be given, when making widespread changes to amateur cross country for women in the UK.

Laura Riches features in the ‘Fast 10: class of 2018’ and over the course of the year will share her running journey. You can read Laura’s previous posts here and further information about the ‘class of 2018’ can be found here.