You can’t do it alone… it takes a village 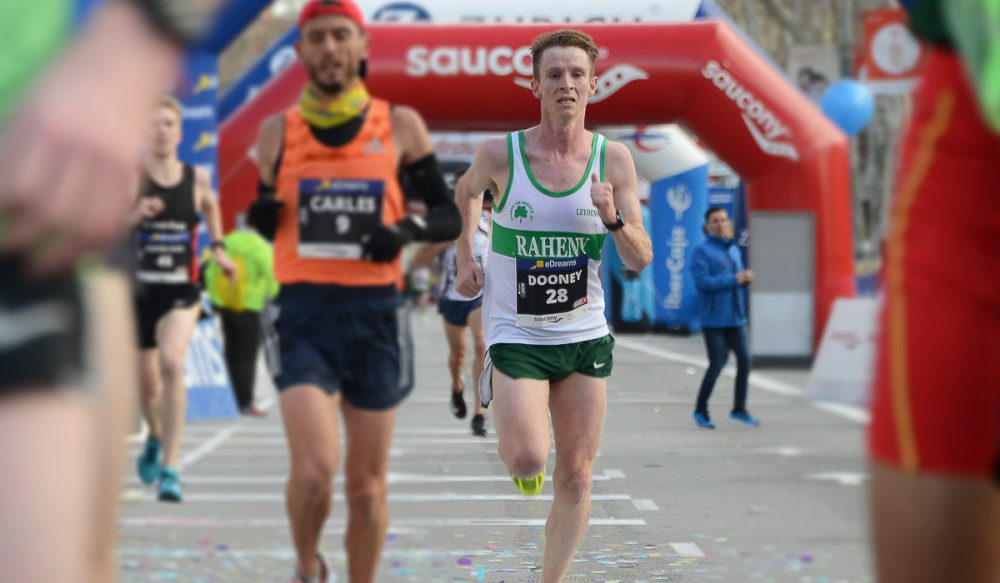 In his second ‘class of 2018’ post, Kevin Dooney writes about the important role his club and those around him play – highlighting two recent races as great examples.

Running can be an entirely individual sport a lot of the time. From miles alone to racing alone, and not forgetting Saturday nights waiting for Sunday’s long run.

And yet, behind it all operates a mass of people providing support in innumerable ways. Despite often ploughing a lonely furrow, and often doing so through my own choices, I’m lucky enough to be surrounded by many people without whom the entire journey would be pointless, and infinitely more difficult.

These past two weekends have been a great example of the support in full swing. First up was the European Club Cross Country Championships in Mira, Portugal.

Raheny Shamrock AC was Ireland’s representative in the senior men’s race on the back of our inter-club title in November. As our club captain Dick Hooper said: “travelling with your club is always easier than going away with your country.

“You’re with the people you know best in the sport, people you’ve spent countless miles at the side of, and people you go through it all with.”

Where would we be without support?

Not just the athletes go abroad, but the coaches and club members from Raheny travel strongly with the sole purpose of supporting the team.

The past two years travelling to the European Clubs are a great reminder of the benefits of a strong club structure that I’m lucky to come from. 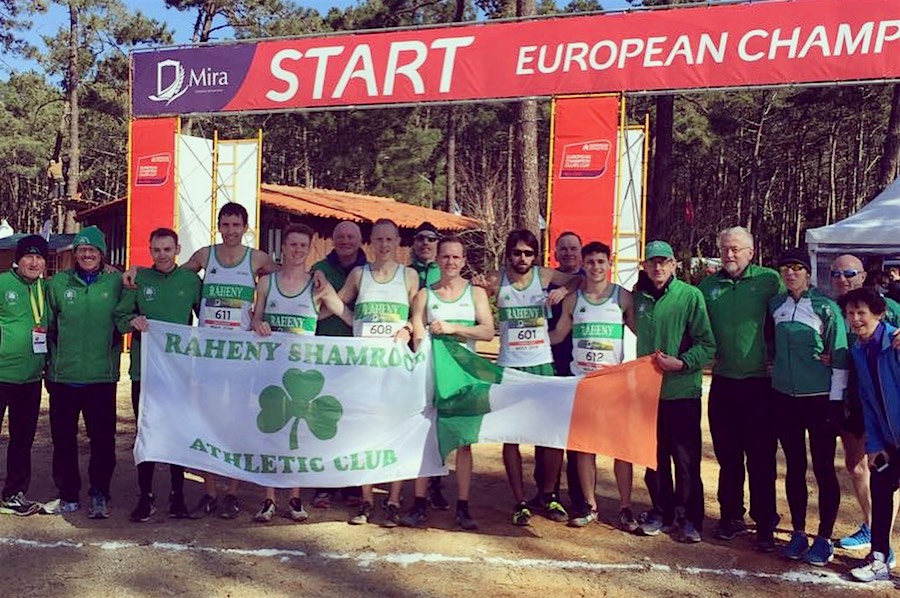 Sunday night post-race was spent with members of the Leevale senior women’s team and the Galway City Harriers junior men’s team, each with their own support network, toasting the success of each other and remarking on the tremendous work going on behind the scenes in every club.

The clubs would be nothing without the volunteers that support them. I’ve been lucky enough to have coaches entirely willing to sacrifice their time to help me and others in the training group.

On the back of Portugal I only had a few days to get myself recovered and sharpen up before the Barcelona Half Marathon. Thankfully my coach, Jerry Kiernan, decided that the work was done by then and all there was left to do was run easy and get ready for the half.

Again my support structure fully kicked in for this trip, with the Marathon Mission supporting my flights and accommodation and taking care of my entry.

My mum also insisted on travelling, seemingly not trusting me to look after myself before a race. But her constant support and wisdom is still always appreciated.

Even Jerry decided to make the trip across; conveniently the half marathon fell on a weekend where both Barcelona and their ‘B’ team were at home so he deemed it worth his while to travel.

Luckily the race saved what could have been a disastrous weekend for Jerry as in 180 minutes Barcelona’s teams didn’t score, with the B’s losing 0-1 and the main event being a 0-0 draw.

The slog of January miles gratefully paid off in the past two weekends and I could achieve my goals in both races. Firstly Raheny finished ninth in Europe, moving up from 12th the year before.

We’ll take nothing for granted, but as a club, we’re hungry to get back to that level again next year and move up the continental rankings.

Barcelona was a very good day for me personally, taking over a minute off my half marathon PB and sneaking three seconds inside the World Championship standard. Thankfully, when things started to get particularly tough the last four miles I just about held it together. 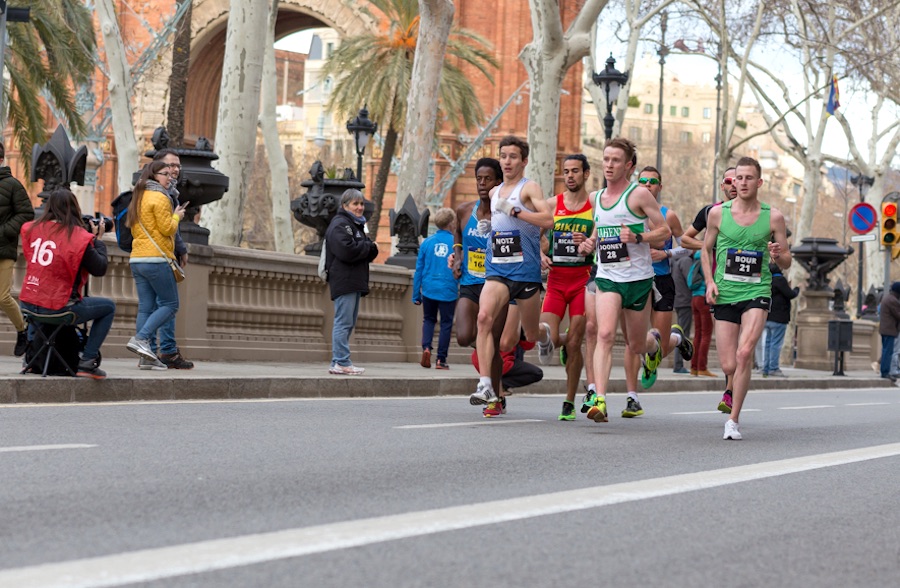 Watching the clock tick along on the seemingly unending home straight I wasn’t sure I’d made it until I checked my watch for the fourth time after crossing the line. Now I can begin to plan the next phase of the year, hopefully taking in the World Half Marathon Championship in Valencia in late March.

While it felt long, this was actually a reasonably short training block, but after a hard cross country season that left my body particularly banged up. However, being able to compete strongly off five weeks of pure training in back to back races, gives me confidence that things are going in the right direction.

As I hobbled through Barcelona Airport on Sunday afternoon my mum turned to me and said she “couldn’t even imagine how miserable the journey home would be if I had been four seconds slower”. She was entirely right.

It’s a brutal thing when success is defined on such fine margins; I was lucky enough to be on the right side of the clock this time around but over the course of the career know I probably won’t always be so fortunate.

If that moment comes, as hard as it will be, at least I’ll be able to take comfort in the network of friends, family and coach to help roll through bad times, just as they are around in the good times.

Kevin Dooney is part of the ‘fast runners: class of 2018’ and during 2018 he will share his running journey every month. You can find out more about Kevin here and further information on the ‘class of 2018’ can be found here.

Kevin Dooney: the question of why…
Running should be fun, but we often forget