Mental health: If I spark one conversation it was worth sharing 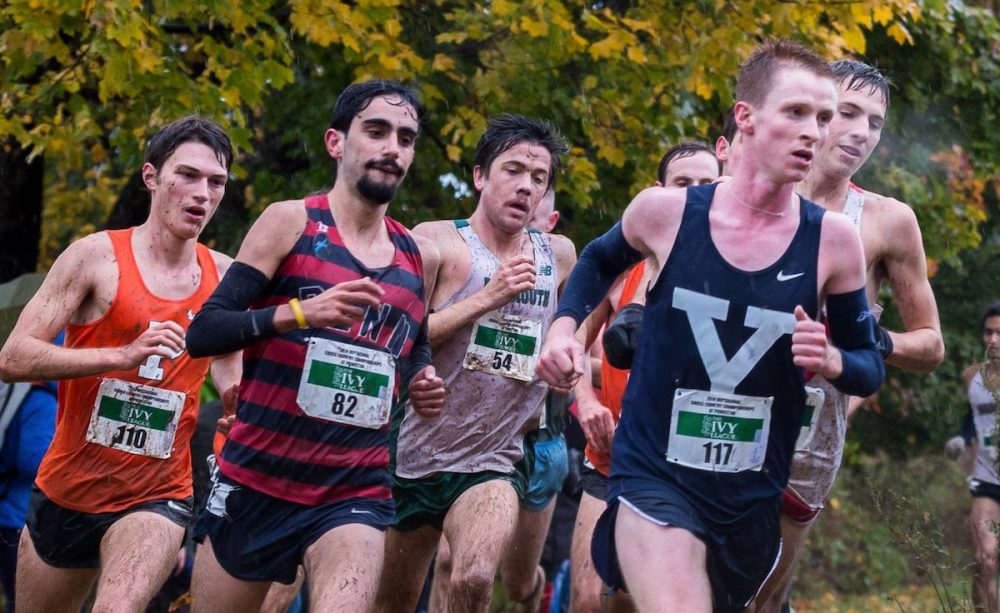 Irish athlete Kevin Dooney bravely talks about his own experiences of mental health and depression.

When asked if I wanted to be part of the “class of 2018” on Fast Running, I felt that I did not want to become another athlete who goes out there and complains about mental health issues. I did, however, vow that if nothing else I would be honest in my writing, and as such this is a topic that I cannot avoid.

It has been a part of my life for so long now, that to avoid writing about it while writing about a year in my life as an athlete, would be a glaring omission.

During the week in conversation with my brother Conor, I told him that after four years I am completely fed up with being depressed. He knew it was something that affected me but did not fully understand just how wearing the whole thing is on me. It is not something I talk about very often with him, or ever with most people. It is something that I’ve kept mostly to myself for four years, with the exception of those who have lived with me for whom it was an unavoidable fact of my life.

There is no set date or moment when I would say I began feeling this way, more of a gradual slide into more frequent occurrences of feeling down without any explanation as to way.

A distinct memory of crying after the Ivy Leagues Cross Country Championships in October 2014 marks somewhat of a beginning, but the feelings were there before that. I put my heart and soul into my racing, so I while I found it an odd overreaction to one race, I didn’t necessarily think there was something more sinister lurking in me. As the weeks and months passed, the same feelings of emptiness and loneliness continued to return.

As the problems increased I eventually spoke to my mum and cried down the phone as I tried to explain how I felt. Perhaps the worst feeling was how seemingly impossible it was to articulate these emotions. The spiral of words escaping me, only to be replaced by choking back tears, which meant the call had to be abandoned and continued later on. Thankfully I have a supportive family who arranged for me to see a professional who I work with to this day.

While I’m now better able to understand the causes and triggers of my sadness, I would by no means say I have emerged from the other side.

If there is one upside to being injured, which I have been since the World Half Marathon in March, it is that I at least now have time to step back and truly assess what I’m doing with myself. It is not an easy process, but it is one that I need to go through.

For the past number of months, running has become increasingly more of a chore in my life. To the point where nights I was supposed on the road training were instead spent in bed trying to hold in tears as they attempted to escape my eyes. For the most part I fought them, held them back, laced up my shoes and went out into the night. Each of these days took an emotional toll on me, and as the gaps between days came closer and closer, it became increasingly self-evident that this could not and should not continue.

While I say this is something I am now working on, I actually don’t know what that looks like. To be honest I’ve felt just as down in the past month while not running as I did in the preceding months while running at an international level. I do however take some comfort in the fact that as I go through this process I am becoming more aware of my health and at the very least becoming more accepting of myself.

There is never really an easy or a right time to write about this subject but mental health and depression have been particularly on my mind of late, not only through my own experience, but equally two incidents have compelled me to take this moment to write about my own issues.

Firstly, there was this piece written by the father of my friend and former teammate Hale Ross who tragically ended his life in October 2016. Secondly, there was the death of Frightened Rabbit lead singer Scott Hutchinson, a man whose lyrics have been a frequent source of comfort over the years.

Both these incidents only serve to further highlight that when dealing with mental health issues we need to be open and honest. Hiding my mental health issues has definitely done me no favours over the past years other than perhaps protecting some form of ego I felt needed to be guarded.

If this article sparks one conversation about mental health then I feel it is a positive. Hopefully, someone going through his or her own issue might find some solace in another shared story. Perhaps the person who benefits most from this may well be me. I’m very much ok with that. As Jack Ross said when writing about the death of Hale: “as you go through life, try to be open-minded and flexible. Be kind to others, and, most importantly, be kind and forgiving to yourself.”