Junior to senior: beating the odds 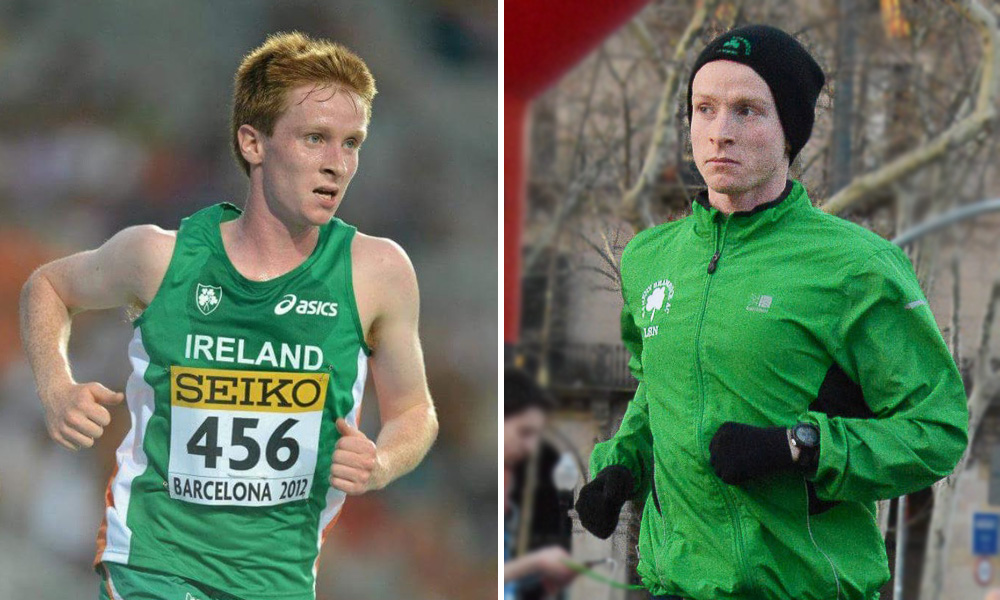 Speaking from his own experiences Kevin Dooney offers his advice to junior athletes hoping to transition to the senior ranks.

Much has been made of the recent success of underage athletics in Ireland, and rightfully so. It is great to see mainstream media and websites covering athletics news not related to gimmickry or doping.

It would appear that the talent pool coming through the ranks has never been stronger, nor a potential future for the sport in Ireland brighter.

Following on from the young athletes’ recent successes there has also been the more sobering calls of what to do now, and what can be done to ensure they make the most of their evidently enormous potential.

While the athletes have defied the odds to achieve at such a high underage level, they will equally have to defy the odds to simply make it to a major global championship as seniors.

Junior success is by no means a guarantee of success at a senior level, nor is senior success always preceded by being a talented junior.

Only 29% of Irish athletes who have competed at World U20s between 2000 and 2012 have gone on to represent Ireland at a global track championships as seniors. Ireland isn’t an outlier here, between 1998 and 2012 only 33% of British athletes made the same jump (thanks to Jeremy Lyons and Twitter for sharing the information).

Unfortunately, I find myself on the side of the majority in those numbers. I ran the 10,000m at the World Juniors in Barcelona in 2012 where I did my best to avoid melting in my first ever track race outside of Ireland. It wasn’t to be as I came home in 24th place some 90 seconds off my qualifying time.

While I am still running and hoping to join the minority of my fellow World Junior competitors in the senior ranks, it has been, by no means, an easy road and it is one that – realistically – won’t get any easier.

Based off 2017 standards I’d have to become the second fastest Irishman in history just to qualify in the same distance. Admittedly the hope I do harbour for competing at this level comes in the marathon and not the 10,000m. So what advice, if any, could I give my younger self or the current group that would be of any relevance?

There is no golden wisdom that would have gotten me to a World Championship by now had I done anything differently. Instead, all I can suggest are some bits that have kept me going, or I have had to remember in order to keep going over the past six years.

Hopefully, they form part of the puzzle that will eventually lead me to the world stage, and indeed help others on a similar journey.

I’m not a patient man but when it comes to distance running it really is vital. I know I still have some years before I reach the conventional peak for my events, so having the confidence to just gradually chip away and not lose the mind when things don’t go well, has to be there.

I haven’t run a track PB since 2014, and won’t be running one this summer either. This doesn’t mean anything in my system is broken, it just recognises mistimed injuries and changing environments.

It’s a frustrating fact but one that will change if I follow through on what I am currently doing. Believe in your system and the long-term plans and the little milestones fit in place much easier.

I ran six PBs, from 1,500m to 10,000m, indoors and outdoors over the course of seven races between February and April 2014, all of which are my current bests. I still look back, perhaps overly fondly, at those weeks and months of training and racing where almost nothing could go wrong.

Despite being far removed from it, remembering the feeling of that time still stands to me. It reminds me that it can be done, and also that it can come when not expected.

Before that series of races, it certainly didn’t look like I’d produce those times but once one came it all fell right. If it can happen once it can happen again. Never lose sight of what can be, and how fun that can be.

Don’t be just a runner

As pressure increases and the stakes get higher it becomes more and more tempting to abandon things around you in pursuit of the running lifestyle. This can work very well for some people, but there is nothing wrong in admitting that it isn’t best for you.

Find things that interest you and don’t be afraid to explore them, it’s ok if they are running related, once it isn’t all about your own running. Days will come when you need to not be concerned about your own racing and training; if the supports aren’t there before that day comes it could well be too late. This is probably the piece of advice it took me the longest to realise, yet now is as important as anything else for me.

Writing this serves as much as a reminder to me, as it does as advice for anybody else, although I at least feel it is relevant and hopefully somewhat useful. It is very easy to lose sight of these things when caught in the minute details of it all, but the big picture is always in view if you look up.

The potential in Irish athletics is certainly there at the minute, making sure it comes to fruition is a different challenge for all involved.

Sunday’s long run is much more than another run
Cross country: waiting for the leaves to turn