James Stewart: I am in, I got the good news 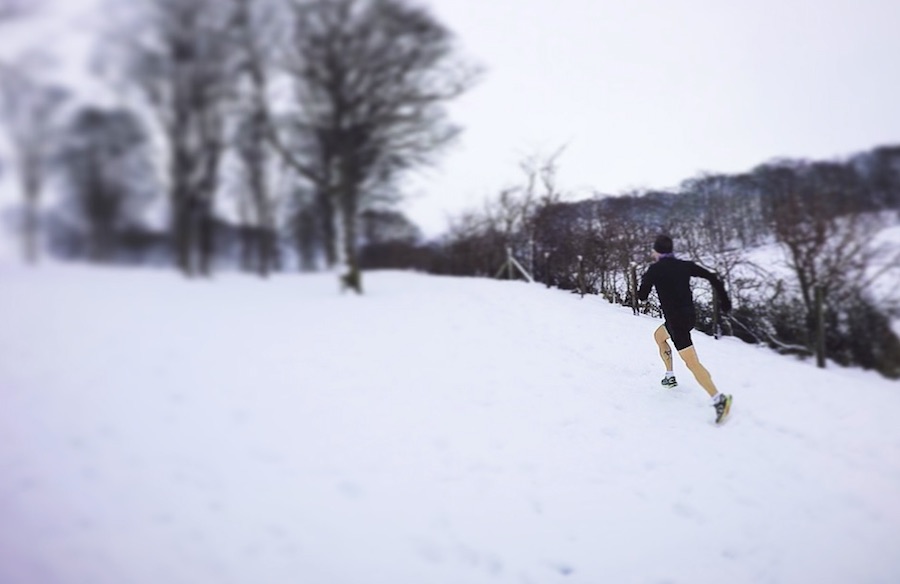 In his second ‘class of 2018’ post, James Stewart reflects on receiving the news of his international call-up, and wonders how he will fit all of the training with three big L’s coming up: Largs, London and Legoland.

When you are waiting on an international call-up it can be a nervous time. The days until the squad announcement pass slowly, as if time has stalled and the days are soundtracked by Thom Yorke’s most depressing ditties. The last week was longer than a Peter Jackson movie.

On the day the squad for the 24 Hour Euros was to be announced we got a message to say it would be delayed – somewhat ironically – by 24 hours.

Thom Yorke was now collaborating with Sigur Ros to write a score for Lord of the Rings 4: Just Pawn It Frodo. Then, in this awfully laboured metaphor, Yorke got the guitar back out and started firing out the chords to Creep. At 1pm we were told the announcement would now be 3pm on the original day.

The relief is huge and the excitement palpable. The preparatory miles I was doing were not in vain. As I write this there are just fourteen weeks until the Euros. That’s less than 100 days.

Training for a 24 hour race isn’t easy. There are lots and lots and lots of miles to do. These are time-consuming efforts plus there is a host of others things to do; strength, mobility, core work and training the body to fuel on the move – just some of the additional challenges. 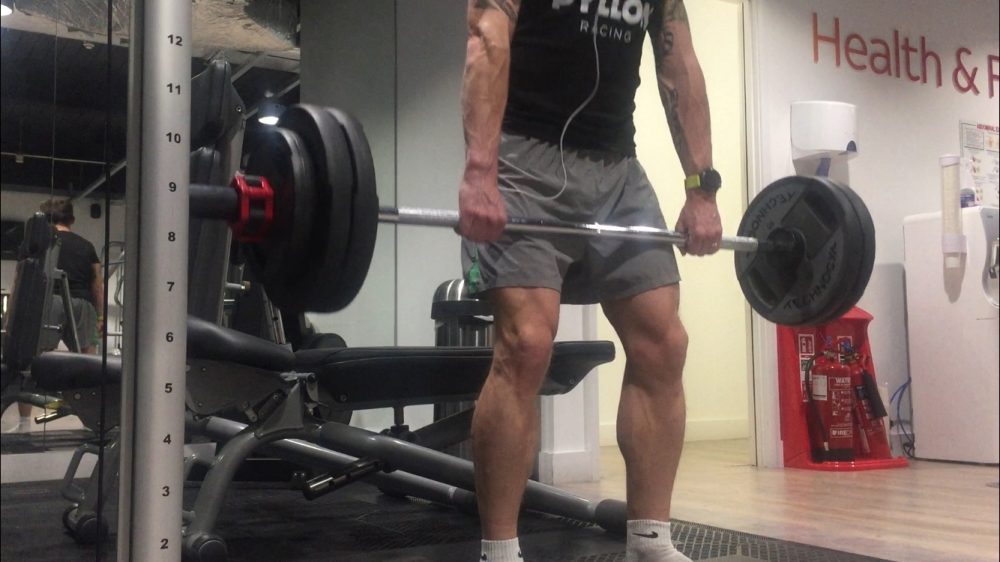 And, as ultrarunning pays as well as ice selling in the Antarctic, there’s a need to earn pennies and do a day job at the same time as ramping up the training. I have a full-time family, full-time job and am a full-time athlete.

As soon as the team was announced I was looking ahead to personal and work commitments. Extrapolating out what possibilities and problems lay ahead. Three Ls dominate the horizon in life. Largs, London and Legoland.

Next week Louise, Euan, Caelan and I head to Largs for a few days. I am super-lucky in that Lou (another L, my favourite one) is supportive of my training. I will get out early when away and have some rolling time at night in the digs.

Then, the week that will present the biggest logistical challenge is early April when we head to London and Legoland for Easter.

I will need to work with my coach Paul Giblin on shaping the plan to make that week slightly different. Less time means more innovation to the plan.

We may deload that week, or do short but intense sessions and I will spend a chunk of my week on my feet exploring or waiting in queues for a vomit inducing rollercoaster that will echo with shouts of “again, again!” each and every ride.

I am excited about these trips. It is very easy to look at these types of challenges as blockers. Or work as being a problem that will stymie progress. They can be ready made excuses.

The reality is they are merely hurdles to be cleared in order to maintain momentum. But more importantly, they are an essential part of making sure the obsession that can be training for a championship event doesn’t become all-consuming. Perspective bringers.

With planning, forethought, determination and no small amount focus we ultrarunners make these things balance. It’s a delicate eco-system; guilt is not something you want to weigh you down. Maximising time by compartmentalising all of the competing factions for this precious commodity is a skill that has to be both recognised and developed.

Now I think about it, the Legoland week will be more Duplo than Creator. It will still be important in terms of training building blocks.

I just hope no stray pieces of the stuff make their way onto the bedroom floor for me to stand on barefoot, as we all know standing on a stray piece of Lego is the most painful thing known to humankind. These are the hazards ultrarunner parents face folks! And, you will be glad to read I am out of Lego puns now.

Training has been biting these last few weeks. In my January post I talked about Pyllon Hell Week and that was a precursor to a couple tough weeks.

Mileage is about 80% of peak weeks, landing in and around 90 miles per week but the intensity is slowly building too.

Coach Paul has seen me through a few 24 hour races now and knows how to get the best from me. Typically I am an everyday runner with one or two double days as well.

There’s usually a couple of more challenging hill or speed sessions through the week and a Saturday long run with efforts. In the last few weeks I’ve run to Bannockburn, Stirling, Glasgow, Coatbridge, Falkirk and Polmont to commute via various methods to work. There’s a joke about historic battles in there somewhere with some more recent than others!

Another key focus this year for me has been working on my core strength. The gym at work is pretty awesome and I can totally feel the benefits of this.

In fact, I am kicking myself for not paying more attention sooner!

Now, another highlight of my recent training has been a couple of short races which I have done following on from tough long runs and long warm up runs too. I ran a 6k (relay) and a 12.5k race. The former is a race I won in 2016 yet despite PBing by 53 seconds I could only take 3rd place.

If you offered me a win slower than my best or third with a big PB, I would always take the latter though. The Kirkintilloch 12.5k is really different in that it has 12 hills in 12.5k. For me, it is a checkpoint on winter training.

Lastly, my favourite miles recently have been with Euan. His first headtorch run and getting back out after a few months off over the winter. Pretty cool to run with your son.

James Stewart is part of the ‘fast runners: class of 2018’ and during 2018 he will share his running journey every month. You can find out more about James here and further information on the ‘class of 2018’ can be found here.

James Stewart: ultra runners are super tough, right?
Every moment count when you are an ‘older’ runner