Downtime is essential to recover physically and mentally 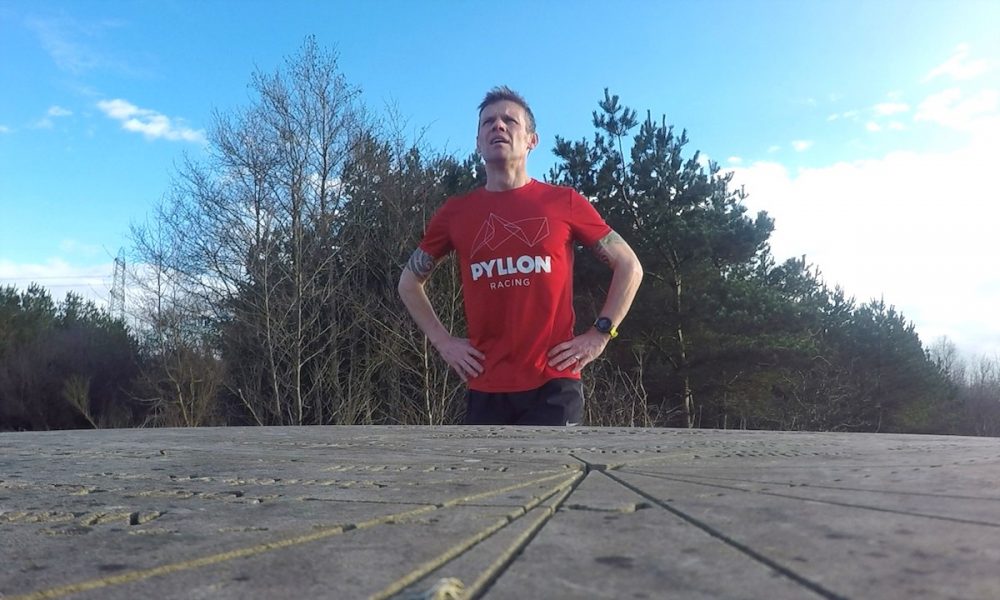 James Stewart talks about the importance of changing the pace and enjoying some downtime and ale with friends and family, after periods of intense training and sacrifice.

“I would give all my fame for a pot of ale.” There you go. How many Fast Running articles will you read this year that start with a Shakespeare quote? Probably none. As you like it (see what I did there?). Well, actually the answer is one if you are reading this.

I was looking for something sage from that less-famous Scottish spin-off The Bevvy Merchant of Venice but really that one is all burps and farts. McShakespeare wasn’t as couth as his English cousin. Think comparing Alfred the Butler from Batman with Groundskeeper Willie and you get the point.

Back to the ale. I mention it as June was a bit of a down month for me. The ultra racing season doesn’t fit with normal calendars; it revolves around your chosen races and June was like a season end for me after the European 24hr Championships. I was able to take a couple of weeks off from training and worrying about every small thing I ate and drank and just relax for a while.

What’s been really interesting is that I have never recovered so well from a race. As at mid-July I am back training at a high-level once again, not peaking, but doing some serious sessions and runs. I am up Croy Hill regular; dodging the once baby bullocks but now curious bulls that are all over the land, as is demonstrated by the two tonnes of cow dung I bring back from every run up there just now.

Yeah, as I was saying, taking some downtime is essential to recover physically and mentally after a race. You can’t go 100% all of the time, otherwise, you burn out. Now, this doesn’t mean I am sitting on a couch eating potato chips and watching TV like the bad guy from Toy Story 2. No, June was always going to be a bit of an off-season treat for me. My family had fought through a frenetic six months up to then. And mentally I needed a break as much as physically.

When you put so much into an event emotionally it can be draining. You start to question your motivation. Getting the head off of the pillow at 5am every morning becomes harder, just a little bit, but enough to be noticeable. Like a light bulb that has dimmed, or a TV that has switched to SD from HD. The sharpness dims. And it is OK to admit it. In fact, it is brave to do so. Even braver to do something about it.

And that’s where ale comes in. I may run for Great Britain and I may do literally thousands of miles per year running, but it is not my life. Far from it. My family is. And as the ability to earn a living from ultra running is about as likely as Theresa May building a cabinet that will stand longer than an Ikea one then I need to actually work for pennies.

The important things in life

Off-season, as it was in June, was a few weeks where I attended to the important things in life. A weekend away with Louise. Time with the boys. Nights out with friends, who think you have disappeared into a world where hummus has replaced chocolate and that a late night is being up after your six year-old.

Ale: back in June we went to the pub one Friday night when I didn’t have to run for five hours the next morning. It was great. There were adults mingling. Some even looked like they were doing ‘mating; rituals. Things like laughing at bad jokes, drinking radioactive looking test-tubes of sugar-laden alcohol, or, worse still, singing together on karaoke.

Downtime is essential to recover physically and mentally

It was a throwback to a world that I don’t miss that much but enjoy stepping into occasionally, and that is ok. I love spending time with friends and especially Louise and the boys. Whether that’s out and about at night or during the day it doesn’t really matter but changing the pace, the moderation, the focus, every now and then really helps when it comes to the periods of intense training and sacrifice.

I guess the point of all of this is I am refreshed and raring to go again. I am back training hard. I have a 100-mile race in October, and, gulp, a marathon and one of those 10k things in September. It is back to training hard. Next week Louise, Euan, Caelan and I head to Salou for a 10-day break, but I will run every day while away. My vertical gain will come from the water slides stairs. I’ll get lots in. More if the boys enjoy them too.

Jeez, I keeping forgetting the ale. I am not really a big beer fan anymore, prefer gin.

James Stewart features in the ‘Fast 10: class of 2018’ and will share his running journey throughout the year. You can read James’ previous posts here and further information about the ‘class of 2018’ can be found here.

Every song has meaning, but can it make you run for 24hrs?
What really is ‘fast’?