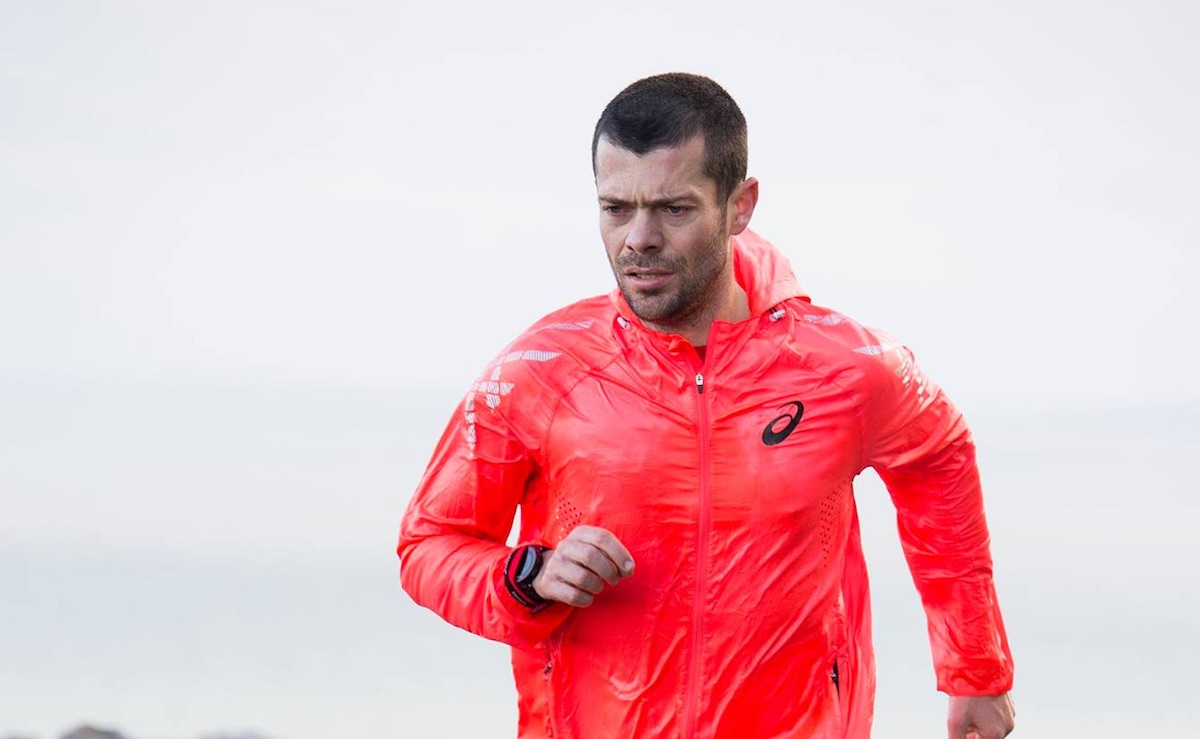 Dave Norman looks ahead to life as a veteran runner and takes a moment to highlight the impressive performances by older athletes.

I never really anticipated that I would look forward to moving into the veteran age groups. When you’re running in your twenties and early thirties, all you think about is trying to run faster than you have before and trying to move to the next level, and with the exception of a few late starters in the sport, veterans don’t run personal bests.

So for somebody like me, who is going to enter the veterans ranks with over 25 years of training and racing in my legs, I always thought of the veteran age groups as a time where you’d gradually get slower. Not really something to look forward to!

It is now less than three months until I turn 40, and as luck would have it, my 40th birthday falls on the day of the Leeds Abbey Dash 10k, so straight away I have a fast 10k race to aim for. But there is absolutely no chance of me challenging my 10k PB of 29:49, so why am I looking forward to it?

I mentioned in my first post on Fast Running that I enjoyed great consistency between 2002 and 2014 with no major injuries, which allowed me to train and perform consistently. 12 top 40 finishes in the National Cross Country over those 13 years is a statistic that reflects this.

However, since 2014, I have gone from pretty much never being injured, to not being able to string more than 10 weeks of training together without getting injured. I’ve had to accept that my body cannot tolerate the same amount of training it previously could, and given the last three years of performances, there will be no more PBs or international vests.

As I’ve grown older I have realised that more recovery time is needed and the days of being able to complete three hard training sessions in a week is a thing of the past. Being totally honest, there have been times in the last two years where I’ve thought what’s the point? I have even binned a run if it was raining. The old Dave Norman would never have done that.

There have been times where I’ve been invited out for drinks at short notice and binned off my run for it. The old Dave Norman would never have done that either.

As runners we need goals to give our running a focus. For somebody new running, it might be completing 5k. For me in years gone by, it was all about PBs, trying to win competitive races and trying to earn another international vest.

Now that those goals have become a pipe dream, the move into the veterans category has provided me with a new obvious goal – to try and get myself as high up the national rankings as possible, and longer-term target some European and World Masters Championships.

I look at somebody like Ian Hudspith, who at the age of 45 was running 66 minutes in the Great North Run and among the top five fastest legs at the Northern 6 Stage. Ian started running as a junior so his performances are unbelievably impressive.

My good friend and training partner Matt Barnes is one of the top performing veterans in the UK and he ran 14:45 for 5000m back in May. What is most impressive about this is that he struggles to get as much training in as he used to after becoming a father for the second time and having a very demanding job.

I have a huge amount of respect for Matt how he manages to juggle a demanding job, family life and training and it certainly seems to be the case that when you are younger you can prioritise your running ambitions before family responsibilities start to increase.

Another athlete I cannot sign this off without mentioning is Martin Rees. Martin this year has run 16:27 for 5k, and 73 minutes for the half marathon – at the age of 62! This is mind-boggling!

The performances of Martin, Ian and Matt there are hugely impressive, but what really inspires me most about these guys and so many other veterans out there is how they are able to sustain that motivation for so many years.

My respect for veterans has increased massively over the last few years, and I’m looking forward to the challenges ahead!

A quick update on my own progress

After tearing my calf in May for the second time in eight months, I’ve been back running for eight weeks now. I ran a small 5k race two weeks ago and ran 15:36 which I was pleased with for my first race back. I only managed a best of 16:01 over three attempts on the same course last year.

I will now be targeting two more 5ks before the end of August, then working towards the 10k in Leeds.

RELATED: Be patient, consistent and take a long-term approach

Dave Norman features in the ‘Fast 10: class of 2018’ and over the course of the year will share his running journey. You can read Dave’s previous posts here and further information about the ‘class of 2018’ can be found here.