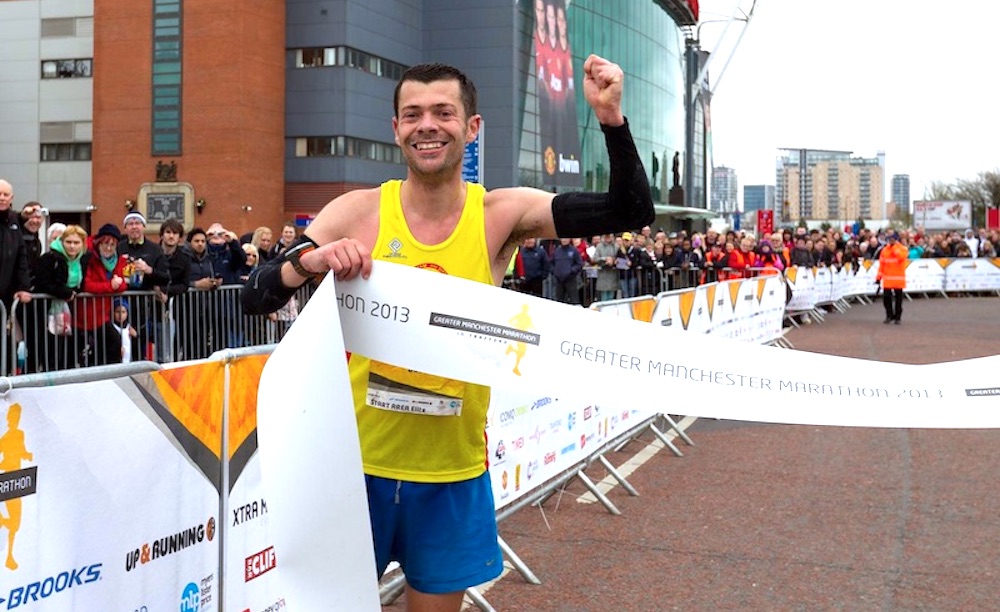 Over the last few weeks, thousands of runners, up and down the country, have stepped up their training to get themselves ready for spring marathons.

London and Manchester are the targets for most, but there are also some other great options abroad.

Manchester, which is my local, is one of the first marathons of the year, and it is very close to my heart after unexpected wins in 2012 and 2013.

I remember going to watch the event in the 1990s when I had just started running as a teenager. I never imagined that one day I would win it, let alone twice.

I did attempt the hat-trick of victories in 2014, but despite running a considerably faster time, my 2:19:07 was only good enough for fourth place.

The marathon really is a unique event though. If a 5k, 10k or cross country race goes wrong, you can attempt another one the following week, but that’s not the case with the marathon.

It’s also an event with so many variables. In the month’s before the race, your training can be perfect, but it can suddenly come apart because of a small thing you did incorrectly in the final stages of your build-up.

I was speaking to Laura Riches recently, who is another member of the Fast 10: class of 18, and she was full of questions ahead of her first marathon this Sunday in Manchester.

Following our conversation, I thought it would be worthwhile sharing my top tips from my years of running over the unforgiving distance.

Yes, it sounds simple, but it’s essential to be well hydrated come race day. Make sure you have a bottle of water (or even better electrolyte drink) with you at all times in the days leading up to the race, and drink little and often. If you only drink when you’re thirsty you are already dehydrated!

In my first few marathons, I didn’t drink anything during the race. I took a lot of advice from Ron Hill, who is very old school and he told me you didn’t need to if you’ve hydrated well beforehand and only do if the temperatures are high during the race.

In warmer marathons, I tend to take a very small mouthful of water at every station and pour the remainder of the bottle over my neck and shoulders as these are the areas that body heat will rise towards.

There have been various schools of thought on carb loading, my advice would be if it is your first marathon, keep it simple and increase your percentage of carbohydrates from Thursday onwards (assuming a Sunday marathon).

I would advise going heavier on Thursday and Friday and avoiding overeating on Saturday to avoid feeling bloated.

I made that mistake once in Frankfurt. I was in great shape ahead of the race and was asked if I wanted to go to an Italian restaurant by a group of British runners. I had already eaten but thought why not, only to regret that decision come the next day.

For more experienced marathon runners or those looking for an edge, there is the depletion diet which carries some risk but can yield amazing results.

It basically involves a carb-free diet Monday through Wednesday before starting the loading, theoretically allowing your body to overcompensate and store more glycogen. I tried this for several marathons and it worked a dream for me every time – but remember everyone is different.

It’s really important to familiarise your body with your wake up time for the marathon race day. Try to get your daily wake up time as close to it as possible for as many days as possible beforehand.

The same goes for your bedtime. Ensure you get a minimum of eight and ideally nine hours of sleep per night so you are well rested come race day. 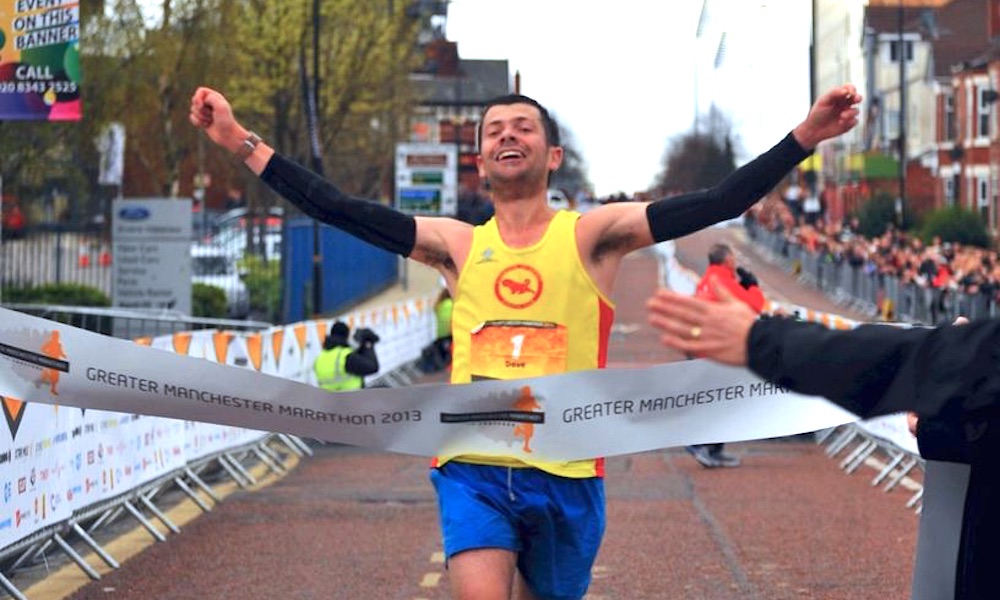 There are so many different ways you can taper, but the important thing is to reduce your training volume on marathon race week to around 50% your peak training.

When speaking to Laura, she wasn’t sure what to do for a warm-up on the day. There isn’t any need to run miles as the marathon is 26.2 miles and will not be starting at as frenetic a pace as a 5k or a 1500m race.

A mile very easy jogging with some pickups towards the end should be enough and the most important thing is to warm up early.

You will likely have a baggage drop to go to before you know it, as well as several stops to the toilet, due to nerves, being well hydrated and fueled.

Allow plenty of time to get to the start. There is nothing worse having completed all of your training, to then miss the start!

Laura also asked me about breakfast. Don’t try anything new on the day, and avoid anything that may give you toilet trouble. Jam on toast and cornflakes worked for me – simple, easy for the body to break down into fuel, and no stomach issues.

You will need some fuel during the marathon and the most popular option is energy gels. They can work wonders, but they can also send you to the toilet, so it’s really important to have practised taking them in training. Finally, do not use a brand of gel for the first time on race day.

My preferred option was the SIS caffeinated gels. I would take one after my warm-up, one at 10 miles and one at 16 miles. If gels don’t agree with you or you have not tried them in training, a less risky option is an energy chew.

Clif shot bloks are probably the most well-known brand, but it’s worth looking at the Honey Stinger organic energy chews too. Each chew is smaller and softer than a shot blok and much easier to process.

Honey is the main ingredient, and a benefit of honey over sugar is a lower GI, which should, in theory, provide a more sustained release of energy.

You might be tempted to wear a brand new outfit or pair of trainers on the day, but don’t. It could result in disaster if you end up with blisters or chafing.

Stick to clothing and footwear you have used in training which you are comfortable with. Areas most prone to chafing are the groin, nipples and armpits. I prefer to put a plaster over each nipple the night before the marathon, and then cover the other areas in Bodyglide after my warm up.

Blisters are caused by a combination of friction and moisture, so ensure you are not only using shoes you have trained in and fit well, but also a quality running sock that fits well and has strong wicking properties.

It’s too easy to get carried away with the moment and run your first mile far too fast. Starting too quickly can result in you depleting your glycogen reserves far too early which will lead to problems later on.

Decide on a realistic target finish time, and calculate the average pace per mile and stick to that pace.

To conclude, the best quote I ever read relating to the marathon, was from the Australian marathon runner Lee Troop: “patience first half, desire second half”. Remember that quote and it will really help.

Best of luck to everybody running a marathon this spring, I look forward to seeing some great performances.

Dave Norman is part of the ‘Fast 10 – class of 2018’ and this year will share his running journey every month. You can read Dave’s previous posts here and further information about the ‘class of 2018’ can be found here.

What are progression runs?
Making your marathon debut on the elite start line