Why you should not miss the World Indoors Champs

The world’s best athletes descend on Birmingham for IAAF World Indoor Championships on Thursday and even if you’re not that familiar with indoor athletics it’s a competition not to be missed.

With 200m ovals instead of 400m outdoors, plus six lanes instead of eight, spectators find themselves even closer to the stars of athletics. Not forgetting the short sprint events are over 60m instead of 100m so really do get to see who has the best start.

Mix it all up and with the louder confines, indoor racing can be one of the most enjoyable events to watch for running fans.

So what events have the potential to light up the Arena Birmingham?

Reigning European Indoor 1500m and 3000m champion Laura Muir will begin her assault on a world double on the opening night in the straight 3000m final. Muir will not be alone in the GB vest and is joined by Eilish McColgan.

The Scottish duo finished one and two over the distance at the recent British Championships with McColgan also winning 1500m gold that weekend. 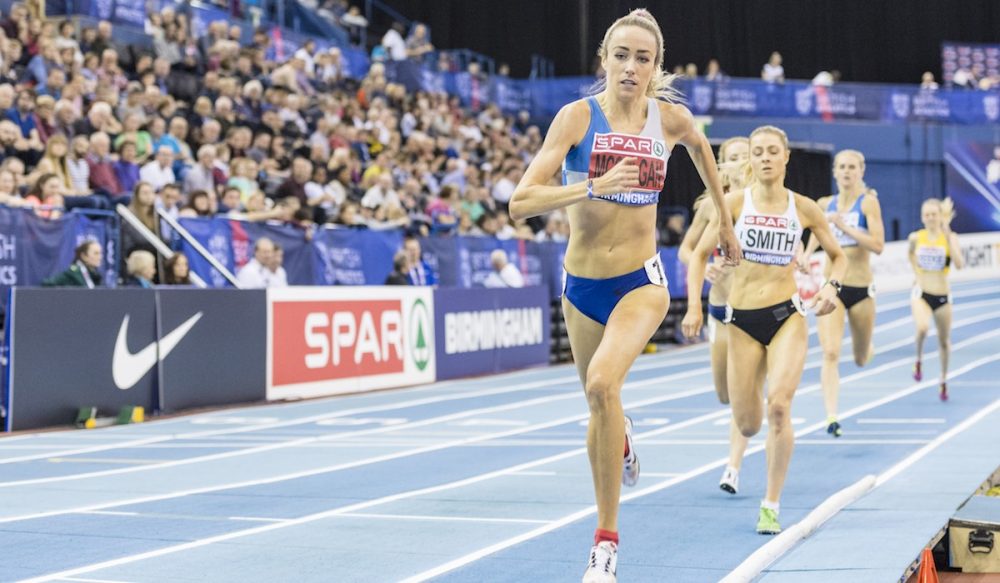 Also not to be discounted on the opening night of athletics is the young German talent Konstanze Klosterhalfen and USA’s Shelby Houlihan.

Jake Wightman knows what it takes to win in Birmingham after clinching the British 1500m crown last month.

Chris O’Hare was a late withdrawal that day due to a foot problem but provided the Wanamaker Mile champion has recovered the British pair are podium potential. 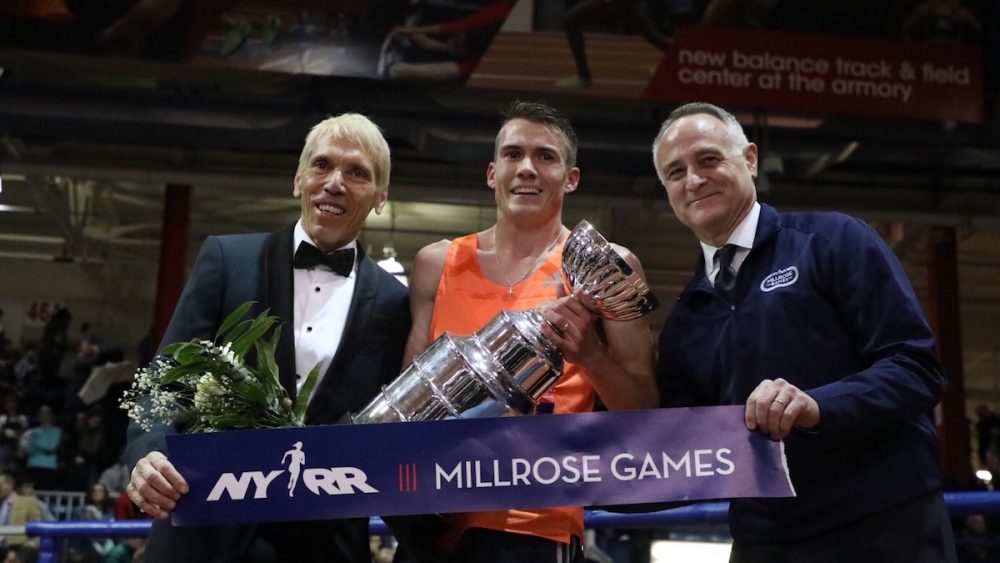 Standing in their way though, are a host of formidable rivals including the fastest man this year Ayanleh Souleiman. The Djibouti athlete was a gold medalist in 2014 and is joined by the man he beat that year Moroccan Abdalaati Iguider, who was champion in 2012.

The world’s fastest man over 60m Christian Coleman will walk into the Birmingham Arena full of confidence after his record-breaking performance last month.

That night in Albuquerque the world 100m silver medalist clocked an electric 6.34, and it will be difficult to see past the American winning a first world gold medal.

However, there is a host of able men ready to challenge including Britain’s CJ Ujah and China’s Su Bingtian. 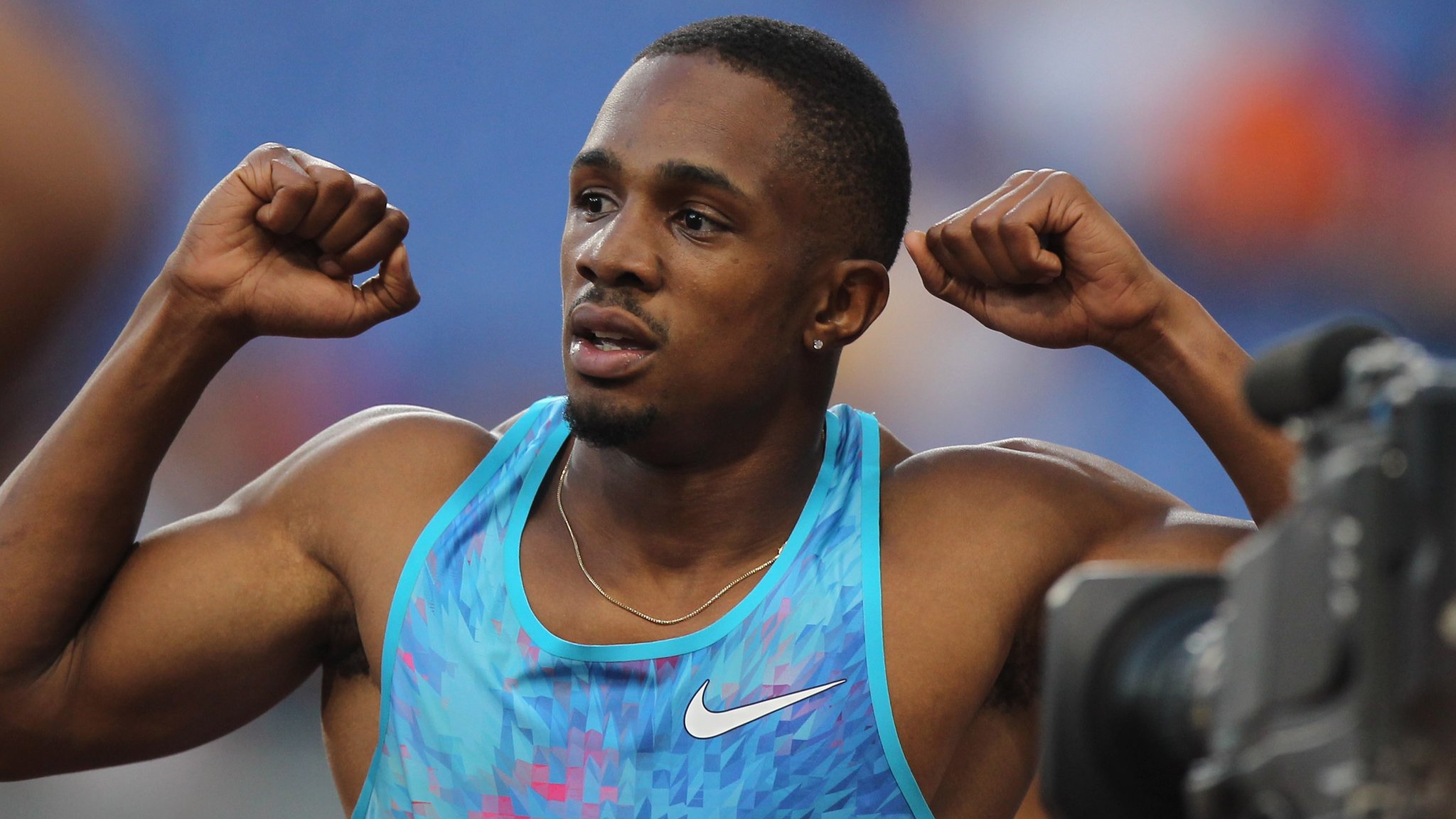 World relay gold medalist Ujah won the British indoor title last month and Bingtian broke the Asian 60m record recently. It should be a battle not to be missed.

Providing the big names make it through fully fit and unscathed from the 3000m on Thursday night the women’s 1500m has the potential to be fire. 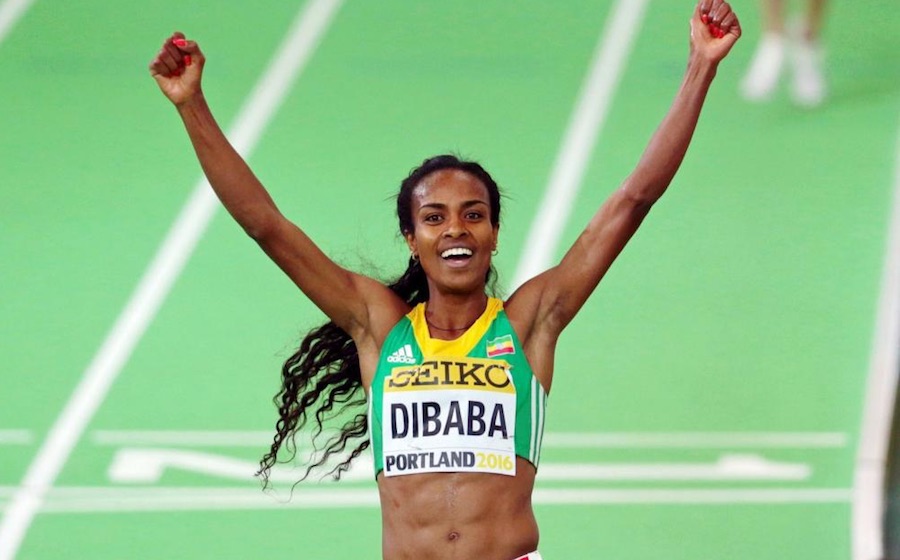 The heats get underway on Friday night with the final on Saturday and joining GB’s Muir, Dibaba, Hassan and McColgan is Kenya’s Beatrice Chepkoech, who is the second fastest this year behind Ethiopia’s Dibaba.

Elsewhere Ireland’s Ciara Mageean will be out to impress after the disappointment of London 2017.

Ethiopia’s exciting young talent Selemon Barega aims to become the youngest ever world indoor champion in the men’s 3000m. The fifth-place finisher over 5000m at last year’s World Championships lines up with compatriots Hagos Gebrhiwet and Yomif Kejelcha, the latter the defending champion.

Ready to take on the Ethiopian trio is USA’s Paul Chelimo who finished second last weekend by 0.01 at the Muller Grand Prix Glasgow.

Also in the mix will be Kenya’s Davis Kiplangat and Bethwell Birgen as well as Morocco’s Olympic 1500m bronze medallist Abdalaati Iguider.

British interest will come from Jonny Davies, with the 23-year-old running a 7:50.18 best in Boston in February over the distance.

GB’s Asha Philip has been in excellent form this season and has the potential to win world gold in Birmingham.The European indoor champion will be joined by the impressive winner in Glasgow last week Marie Josee Ta Lou of the Ivory Coast. 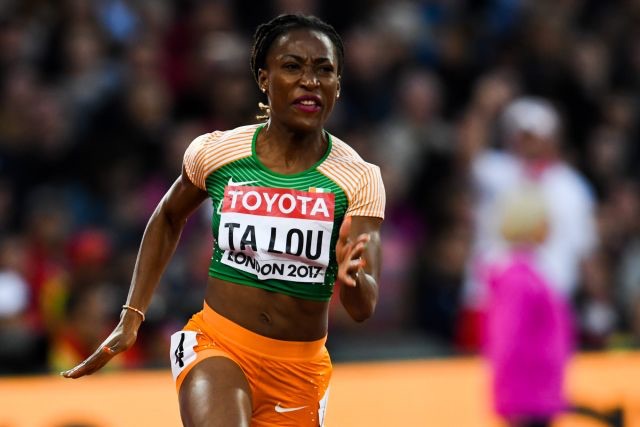 Double Olympic champion Elaine Thompson is the reigning bronze medalist but hasn’t been at her best so far this season. However, the Jamaican can always deliver when it matters and shouldn’t be discounted from taking gold, while silver medalist in 2016 Dafne Schippers will be right in the mix too.

Britain’s Bianca Williams will also hope to impress after a late call-up, and after setting a new Irish record last month Amy Foster is ready for the world stage with fellow Irish sprinter Ciara Neville.

British duo Eilidh Doyle and Zoey Clark will provide the big interest for home supporters in Birmingham, while Ireland’s hopes will rest with Phil Healy.

400m hurdler specialist Doyle is the sixth fastest this year over the flat, while Irish sprinter Healy is the seventh fastest after making the step up this season from the shorter distances.

Clark herself broke the Scottish 200m record this year and has posted the eighth fastest time over 400m in 2018.

While that provides the interest for British and Irish fans, it’s hard to see past a USA one-two from Courtney Okolo and Shakima Wimbley.

The American athletes are the fastest over the distance this season, but will also be joined by IAAF World Indoor Tour winner Lea Sprunger of Switzerland in the hunt for indoor gold.

For viewers in the UK, the BBC will have full coverage that gets underway at 7.00pm on Thursday on BBC 2.

A timetable of events can be found here and information on how you can watch the action outside of the UK is available here.