Full teams selected for World Half 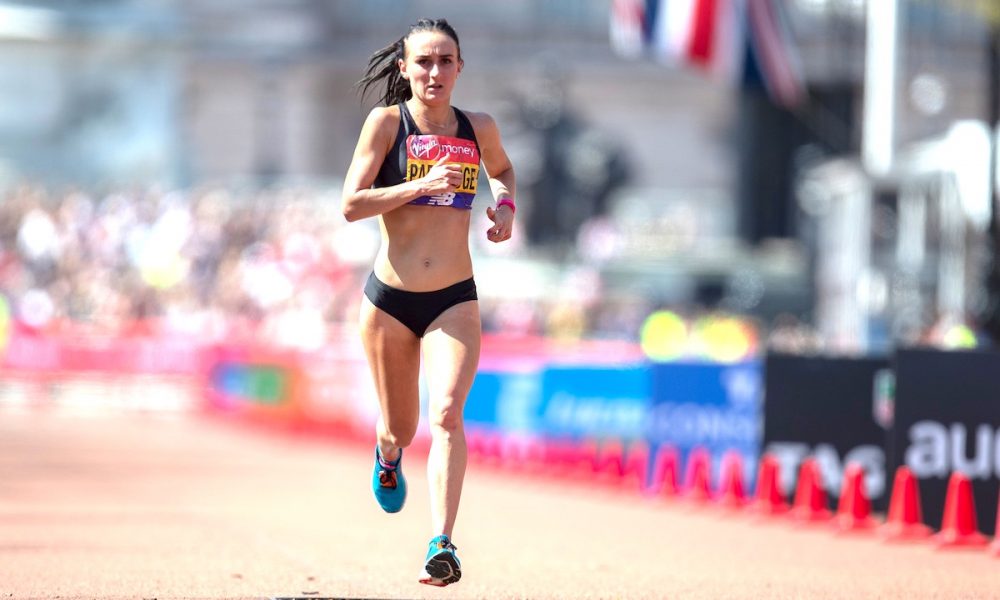 Chris Thompson and Lily Partridge lead a full British team of ten for the World Athletics Half Marathon Championships in Gdynia, Poland, on Sunday, 29 March.

Thompson was a shade outside his personal best as he took the British title at Sunday’s Vitality Big Half in 61:07, finishing second to Kenenisa Bekele (ETH) having disputed the lead for the first five miles, and the 38-year-old Briton earns his first British vest on the road, 22 years after making his track debut at the World Junior Championships.

Fresh from lowering the British Under-23 record for the half marathon to 62:00 in London, Jake Smith will also represent Great Britain & Northern Ireland on the roads for the first time, having made his British track debut at last year’s European Under-23 Championships in Gävle, Sweden.

Having finished as the third and fourth British athletes home at the trial, both Ross Millington and Mohamud Aadan declined selection for the championship.

With the selection policy stating that automatic selection can be offered to the next eligible athlete if declined by auto-qualifiers (in part due to hard work by members of the Athlete’s Commission), 2017 British Marathon gold medallist Josh Griffiths earns his first British vest in almost three years courtesy of his eighth-place showing at the trials.

Doha team member Ben Connor, who has already clocked 61:34 for the distance in 2020, will look to improve on his individual 64th place finish at the 2018 instalment of the championships in Valencia, while Matt Leach, who has twice run for Britain in the European 10,000m cup, completes the senior men’s team.

On the women’s side, Partridge earns her first British vest since the 2018 European Championships in Berlin and will look to better her 70:31 personal best clocking, set in 2015, when she takes to the start line in Poland. Sarah Inglis, who moved 13th on the all-time British list with a strong run in Houston in January, also gains selection.

British debuts are handed to Samantha Harrison and Stephanie Davis, who clocked respective personal bests of 71:01 and 71:15 for second and third-place finishes at the Big Half, with fourth place finisher, Hayley Carruthers, also earning her first British vest.

Ahead of the championship, team leader Chris Jones said: “The full squad of 10 for the World Athletics Half Marathon Championships in Gdynia showcases some of Great Britain’s most in-form athletes over the distance, exemplified by the performances at the trials and the form we have seen already this season.

“The team we have selected shows a good range of previous British international experience and features new names to the international scene and I hope this strength will be reflected in the overall outcome.

“The championships will serve as an excellent opportunity for athletes to continue their upward trajectory on the roads and I hope that we can achieve a strong team position overall.”