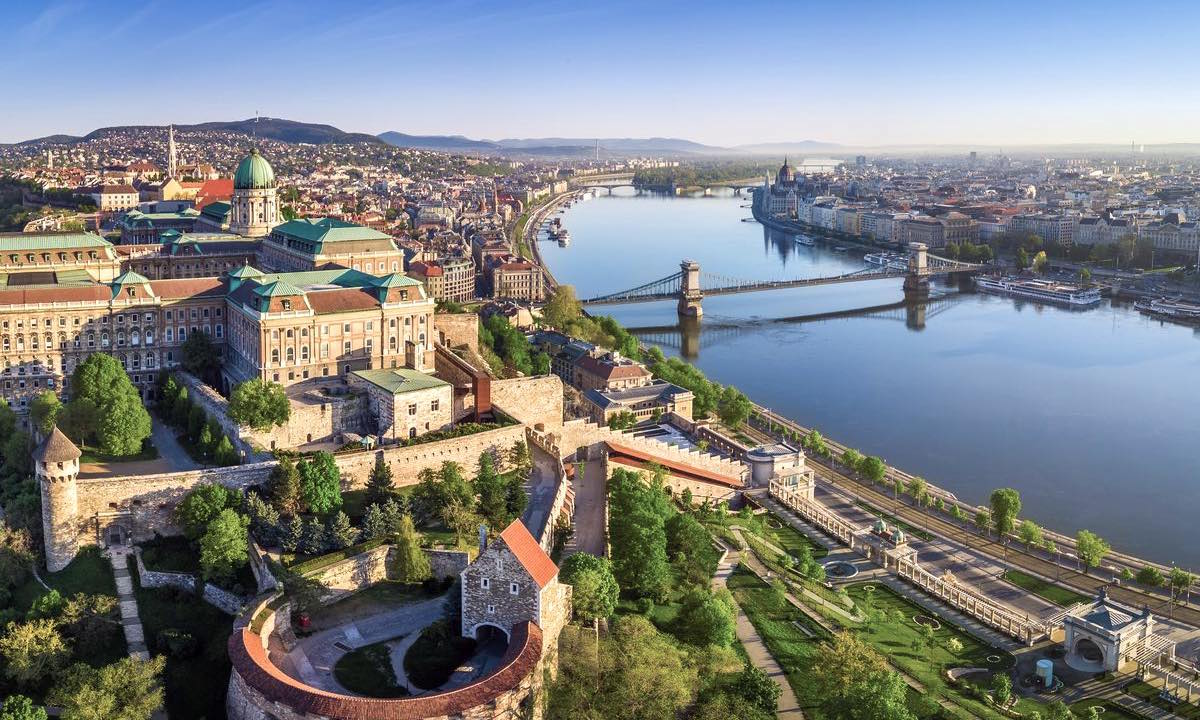 The Hungarian Capital is a former host for the World Indoor and European Athletics championships.

The IAAF announced on Tuesday (December 4) that Budapest will host the World Athletics Championships in 2023.

Budapest is an experienced organiser of major athletics events, having hosted the IAAF World Indoor Championships in 1989 and 2004, one of just two cities to have staged the event twice. The city has also hosted the European Athletics Championships on two occasions, in 1966 and 1998.

More recently, Budapest hosted the FINA World Swimming Championships and the World Judo Championships in 2017 and has been awarded the title of European Capital of Sport for 2019.

“In the past 30 years Hungary has organised every single world and European Championships, indoor and out – on the road, cross country – available to us except for the World Athletics Championships, and we are incredibly proud that this collection will be complete in just under five years’ time,” said Marton Gyulai, CEO of the Bid Committee for Budapest 2023.

A key component of the bid is the construction of a new stadium that will serve primarily as an athletics facility.

The new stadium will be built on the eastern bank of the Danube River on the city’s south side, with a capacity of 40,000 for the championships, which will be reduced to 15,000 for future events.

“We are delighted to award the 2023 World Athletics Championships to Budapest in Hungary, a country of extraordinary athletic tradition and great experience in organising world-class sports events,” said IAAF President Seb Coe. “It has been the scene of some of our greatest moments as a sport. We are excited about their plans for a new stadium that will become a great legacy for athletics.”

Budapest is the first IAAF World Championships host to be named under the new bidding process announced in February 2017 through which the IAAF assesses its strategic goals for growing the sport, targeting cities from countries and regions which will best assist in delivery of those aims. The aim is to create a true partnership matching the hopes and ambitions of potential hosts with those of the IAAF.

“We have been trying to become a partner for the IAAF as opposed to just a bidding city. As part of that process we have also been able to offer advice on seeing from the outside of things how things can be fine-tuned,” Gyulai added.

The Council also considered a bid from Australia to host the 2021 World Cross Country Championships but no decision was reached.

“We had an initial presentation from Athletics Australia outlining a proposed bid concept,” Coe said. “The Council requested further development of aspects of this bid concept.”