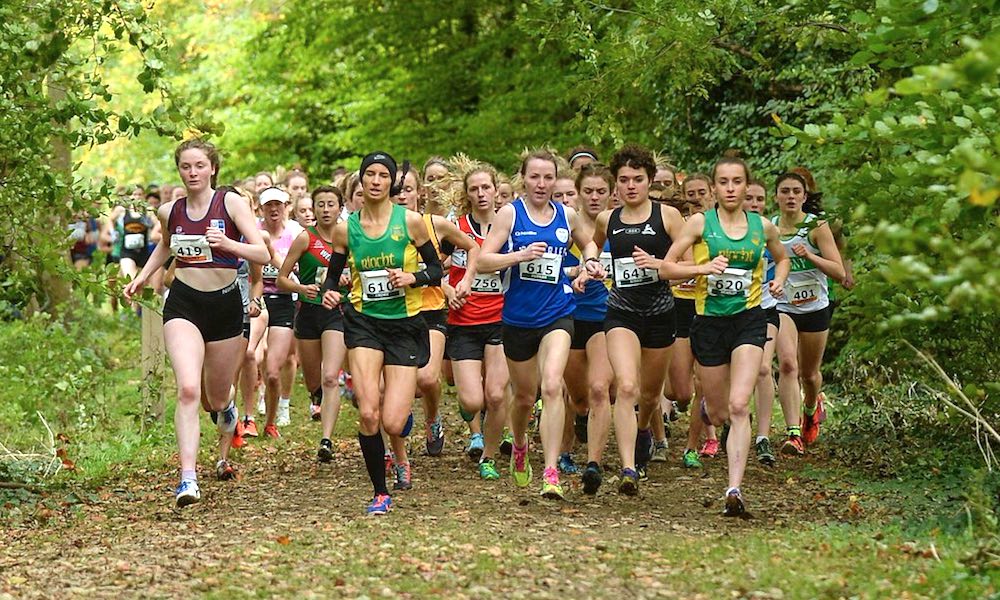 The duo claims the senior wins as Darragh McElhinney and Emma O’Brien clinch the U20 titles in Abbottstown.

An Riocht’s Heaslip was pleased she made the journey up from Kerry to defend the race she won last year covering the 6000m distance in 20:05.

It was a top performance ahead of Scotland’s Mhairi McLennan who was second in 20:12, with Armagh AC’s Fionnuala Ross third in 20:22.

Sean Tobin headed a strong showing by Clonmel AC storming to the win in the senior men’s 7500m race in 21:45.

Raheny Shamrock’s Kevin Dooney, who features on Fast Running as part of the Fast 10: class of 2018, finished second in 22:21 ahead of Kevin Maunsell of Clonmel in third in a time of 22:25.

William Maunsell finished sixth overall for three Clonmel runners to be in the top six for a strong team showing ahead of the Irish Life Health National Cross on November 25.

They will be on the hunt for a strong fourth man to threaten the main two clubs in the last number of years – Raheny Shamrock and Clonliffe Harriers.

Finn Valley’s Teresa McGloin was first female master across the line, and first F40, in 21:02 with Fiona Kehoe of Kilmore AC next and first F35 in 21:47.

Brian Maher of Kilkenny City Harriers headed the men’s masters’ field and was first M40 in 23:29 with Colm Rooney of Clonliffe Harriers second across the line and first M35 in 23:42.

The next leading masters were Shane O’Neill of Rathfarnham first M45 in 24:36, Shane Healy of Metro/St Brigid’s first M50 in 24:14 and Sli Cualann’s Mick Byrne was first M55.

Bantry’s Darragh McElhinney Bantry ran a brave race to try and hang in with the seniors and dominated the U20 men’s 6000m race in 18:05 ahead of Sean O’Leary of Clonliffe Harriers in second in 18:19 and Jamie Battle of Mullingar Harriers in third in 18:25.

RELATED: How I train: Kevin Seaward