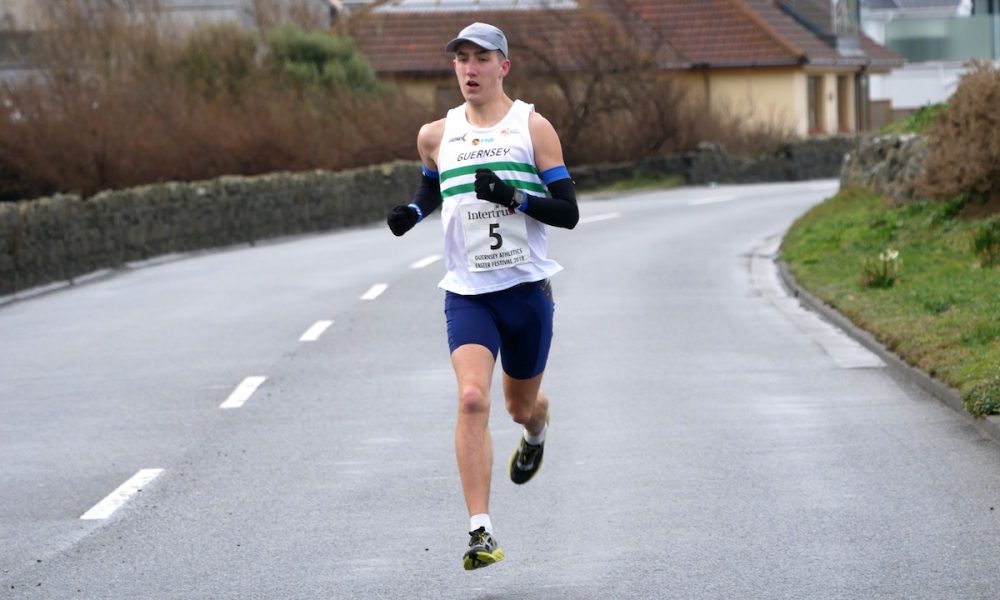 The Guernsey Easter Running Festival and the Isle of Man Easter Festival of Running delivered once again, plus a round-up of the best elsewhere in the UK.

It was Bristol & West’s fast improving Elsey Davis who won the opening race of the weekend, however, taking 5k victory in a course record 16:29, while Burling started as he meant to go on by clinching first place in 15:15. The full report can be found here.

Saturday’s cross country race saw 66:28 half marathon athlete and The Big Half 11th placer Burling take the win from club mate Dan Galpin by a near minute margin with a time of 25:59 to Galpin’s 26:53, while another Guernsey athlete, Richard Bartram, was never far behind with 27:06 for third.

Perrio won the women’s race in dominant fashion in 29:08, with Aldershot’s Maisie Grice some distance behind in 31:27. Guernsey’s Nikki Neal’s 32:19 was enough to take third place in a race notable for its weather beaten course! 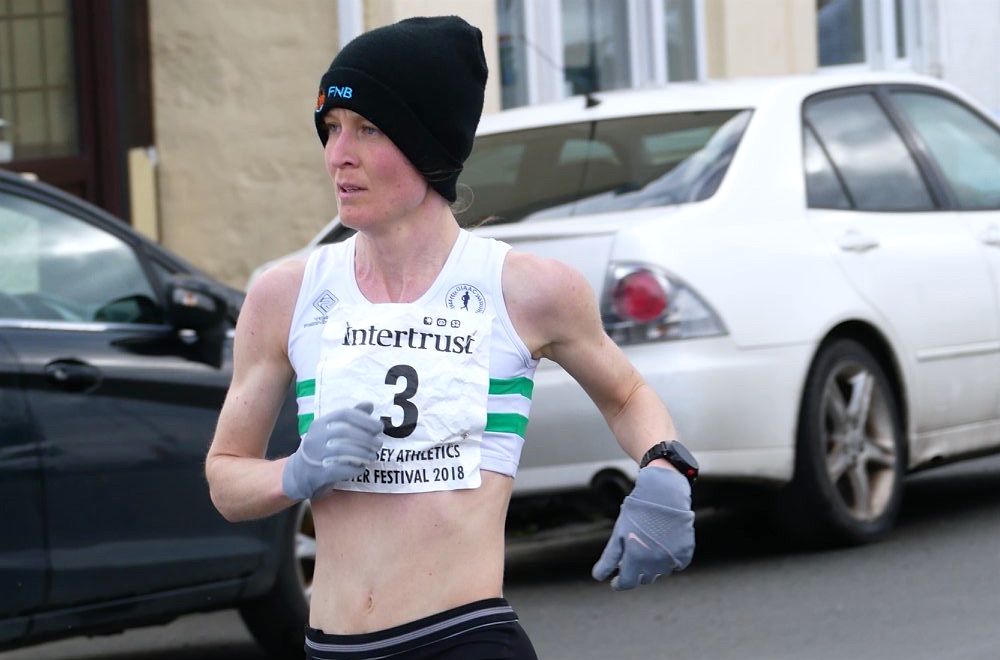 Sunday’s relays saw Galpin run the first mile long leg in the fastest time of the day of 4:47, leading his team to a 90 second victory, ably aided by his brother Sammy Galpin, Alex Rowe and Bartram. Perrio was again the quickest on the day, her 5:15 being the fastest women’s mile leg, ahead of Grice’s 5:33. 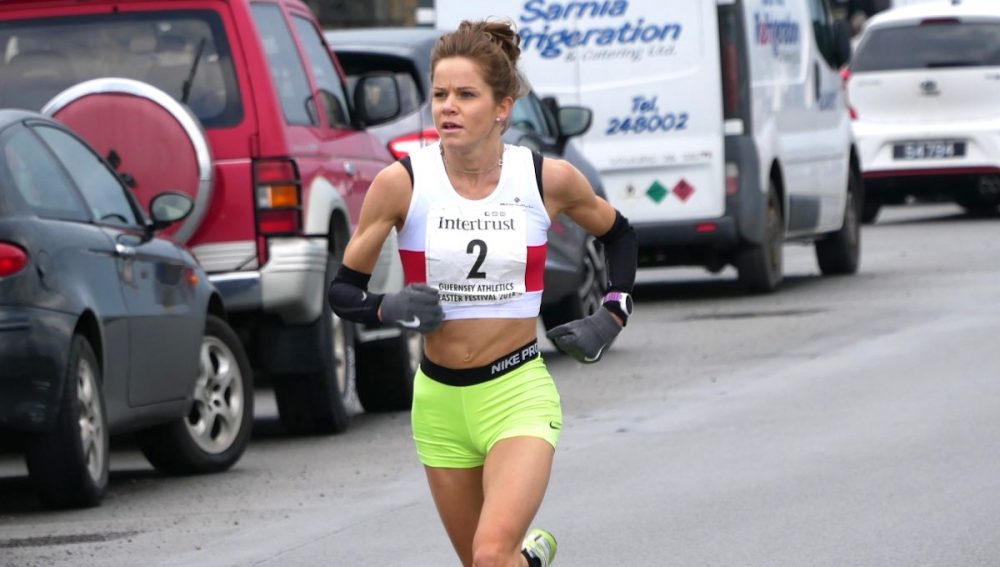 Manx Harriers were clearly intent on keeping the silverware on home soil when the club’s athletes took the top overall honours at the island festival.

Harriers’ Ollie Lockley won the 10k, the Peel hill race and the 5k to claim the festival title, while club mate Rachael Franklin won two of the three events to secure top honours.

Lockley opened up his festival campaign with victory in the 10k in 31:05, well ahead of Michael Christoforou’s 31:40 and Cambridge University Greyhound’s James Hoad’s 31:43. Tying for fourth place on time was Manchester Uni and Altrincham’s top V35, Andy Norman, who has been consistently excellent at this distance for the past two decades.

Lockley took a narrow win in Saturday’s Peel hill race in 21:27, with Galway Harriers’ Andrew O’Donnghaile and Alan Corlett making up the minor podium positions. Franklin was first woman across the line in 17:21, nearly half a minute up on second placed Leeds Uni’s Bronwen Jenkinson and her club mate Garland.

Franklin and Lockley were victorious again in the final event of the weekend, the 5k, with the former taking the crown in a time of 17:44 from Garland and third placed Hannah Brown of Manchester Uni, while Manx Harrier Lockley had a tighter battle to win again Lancaster Uni’s Philip Robertson, clinching the title by one second in 15:09, with Christoforou’s 15:14 good enough for third.

Earlier on in the weekend, there were wins for Rob Turner and Sam Amend in the 100km Anglo-Celtic Plate International (full report can be found here), John Ashcroft and Laura Hesketh were impressive victors at the Salford 10k and you can read about it here.

On Sunday, Luke Traynor and Sarah Inglis broke the course records at the Scottish 10 Mile Championships and the report can be found here.

And not forgetting the fantastic run from Alex Yee at Dulwich parkrun. Yee’s 14:05 run on Saturday morning was the fastest time at parkrun worldwide since 2012. Read all about it here.