Road runners battle the wind, while records and PBs galore in Glasgow 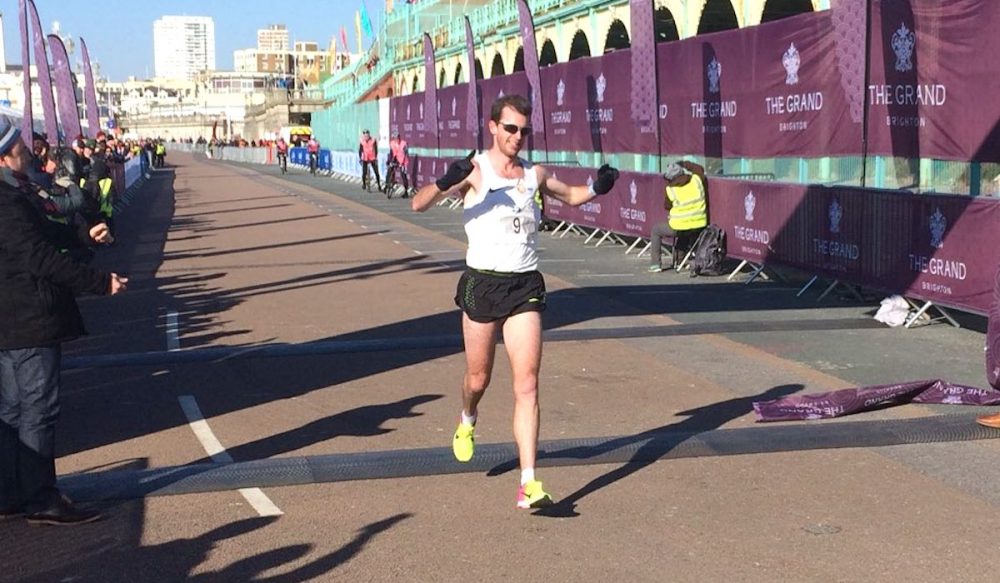 With the English, Scottish and Welsh National Cross Country Championships taking centre stage on Saturday, the weekend came to close with windy road racing and the Muller Grand Prix Glasgow on Sunday.

Elsewhere at the Toyko Marathon, the national marathon record was broke, with six Japanese men going under 2:09. You can read more about it here.

Irish Olympian Paul Pollock won the Brighton Half Marathon in 66:57 in windy conditions, two weeks after running 65:40 in Barcelona. Izzy Coomber won the women’s title in a time of 79:00.

After four consecutive wins in Brighton, Paul Martelletti had to settle for second clocking 68:16.

In Gloucestershire, Will Ferguson won the men’s Bourton-on-the-Water 10k in 32:18. Jenny Nesbitt followed up her 3k PB in Armagh with a new 10k best to win the women’s crown in 33:23. 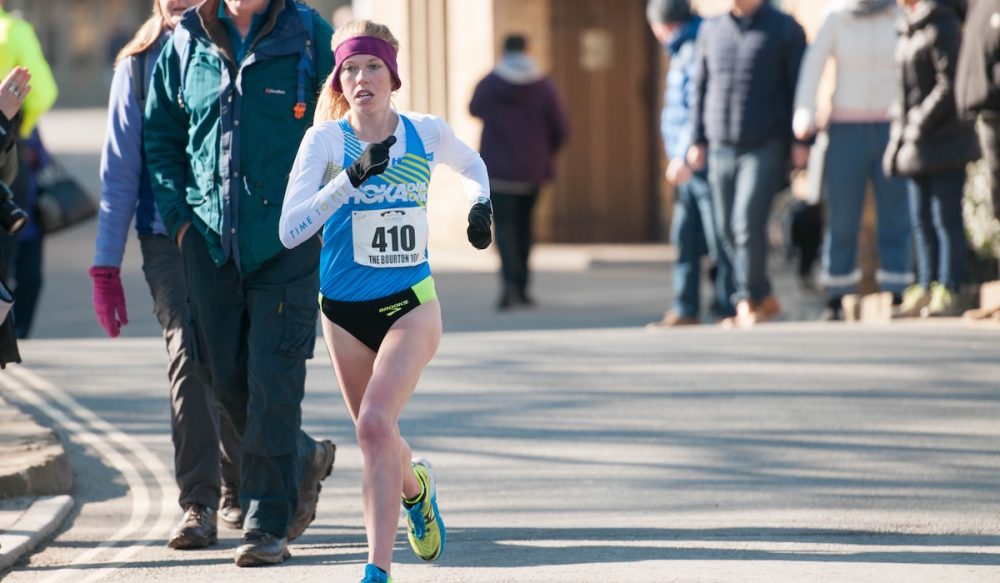 Sophie Cowper, who ran a PB 76:25 representing England at the Granollers Barcelona Half Marathon earlier this month, won the women’s race in 77:25, with class of 2018’s Laura Riches finishing second in personal-best 81:13.

After finishing 48th at the English National cross country champs on Saturday, class of 2018‘s Ben Fish had a quick turnaround to win the Thorpe Park Half Marathon on Sunday. Blackburn Harriers Fish recorded 69:05 for the win with Kirsty Longley taking the women’s race in 79:02.

Mohamed Mohamed and Ida Borrows won the Hillingdon 10k, while Ed Dyer and Melissa Gibson winning the half marathon.

At the Müller Indoor Grand Prix Glasgow, Tom Bosworth broke the 3000m indoor world record posting a time of 10:30.28. The British international took over a full second off Germany’s Andreas Erm’s record which had stood since 2001.

“I cannot believe it; with five laps to go I thought it had gone,” said Bosworth, who was followed by Callum Wilkinson in a PB of 10:52.77. “I would have been happy with a British record, so to come away with a world record is very special.

“Race walks struggles to get enough airtime – there is so much talent in the UK at the moment so this event in Glasgow has really showcased the sport at its best.”

In the 3000m, Andrew Heyes, finished sixth in personal-best 7:51.01, with Kenya’s Justus Soget’s just pipping USA’s Paul Chelimo to the win on the line.

.@JakeSWightman isn't an 800m regular but he acquitted himself very well at the #MullerIndoorGPGlasgow against a very strong field!

Here he is following that race. pic.twitter.com/4vKw5aubKy

In the 60m final, Ojie Edoburun ran a personal best 6.56 to finish fourth, with CJ Ujah in fifth with 6.57 in the race when by Chinese sprinter Su Bingtian in a stadium record 6.50.

Adam Gemili and Reece Prescod finished sixth and seventh in 6.59 and 6.61 respectively.

Lynsey Sharp finished second over 800m in 2:02.39, followed by fellow British athletes Adelle Tracey and Mhairi Hendry in fifth and sixth respectively with times of 2:03.64 and 2:04.28.

Eilidh Doyle finished second in the 400m posting 52.38 with American Phyllis Francis taking the win in 52.00, while Owen Smith was the best of the British men finishing fourth in 47.19.

In the men’s 60m hurdles final, Andrew Pozzi finished third in 7.60 ahead of David King in 7.74, while Northern Irish athlete Megan Marrs, finished fifth in her heat with 8.27.

Cardiff parkrun saw the fastest times in the UK this weekend, with Kieran Wood and Charlotte Taylor-Green running 15:15 and 16:51 respectively. This weekend’s fastest times at parkrun can be found here.

10 fastest UK parkruns on Saturday, with a double for Cardiff
Mick Clohisey runs marathon PB, plus a round-up of best Irish running this weekend