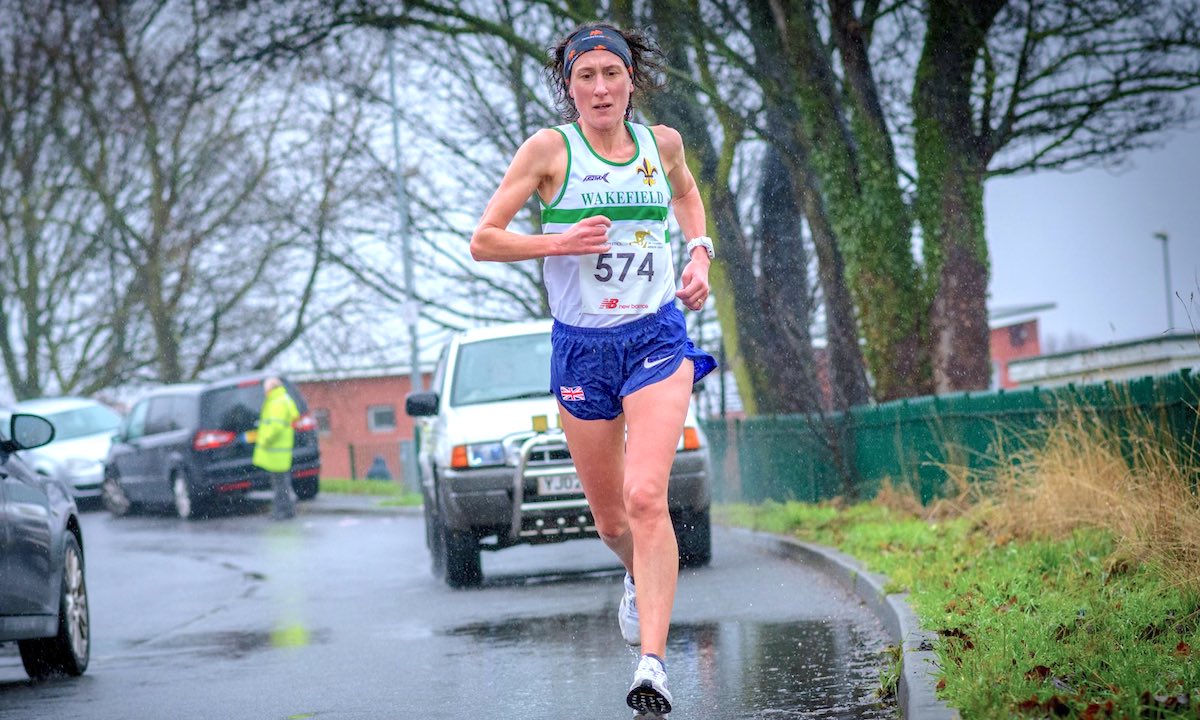 Briscoe claims her 10th win at the Ward Green 6, while Dixon enjoys a sixth Saltwell 10k victory, plus catch up on the rest of the weekend action across the UK.

After victory at the Stockport 10 two weeks ago, Julie Briscoe continued her December winning streak with a 10th win at the Ward Green 6 in Barnsley on Sunday (December 23).

The 42 year-old, who was taking part in the Barnsley AC organised race for the 20th time, was the first woman across the line. The men’s race was won by Barnsley AC’s 16 year-old Scott Nutter on his first attempt. Could Scott start racking up the wins for the future?

Full results weren’t available at the time of publishing, but we tried, I promise you, we tried.

The Saltwell Harriers organised event first took place in 1911 and is the oldest road race in England.

The 2:29 marathoner said on Twitter that “My best run was 2013 but my favourite was back in ’95 when I ran my very 1st 10k there finishing in 42.07!” Who would have guessed the illustrious career ahead back then?

Last race of the year done ✔ . Overall it's been a pretty poor year with lots of interruptions and below par performances and there is nobody more disappointed in that than me. . But I've enjoyed getting back out and doing some of the local races, reminding myself why I love running and the running community. . I'm not done yet, I'll be back next year for more, hopefully some new events and even maybe a new distance!! . At the end of the day I just LOVE RUNNING!!! 💗❤💙💚💛💜💕 .

First overall was Birtley AC Bailes in 32:06 ahead of Sunderland Harriers’ Oliver James in 32:08, while Middlesbrough & Cleveland Harriers Greg Jayasuriya complete the men’s podium in 32:18.

Second and third in the women’s race were Danielle Smythe of Heaton Harriers and Justina Heslop of Elswick Harriers in times of 37:32 and 38:50 respectively.

At the RunThrough Greenwich Park 5k and 10k on Saturday, winners over the shorter distance were Grant Guttuso in 17:15 and Zoe Smith in 22:39, while Andrew McCaskill and Rebekah Edgar won the 10k race in 34:16 and 39:28 respectively.

The festively named The Scrooge in Cornwall was won by fell runner Sam Stead of Keswick AC in 55:44 and Tamara Beach of Les Croupiers in 1:02:37. Organised by Mud Crew events the trail event suggests fancy dress, if only to keep you warm in the tough conditions.

Meanwhile, at parkrun events across the UK on Saturday, five men ran under 15 minutes with Kieran Clements the quickest in 14:32.

Hayley Carruthers was the fastest woman after a 15:59 run the Walsall Arboretum parkrun.

The top 10 UK parkrun times can be found here.