Fast running on the roads and fells this weekend 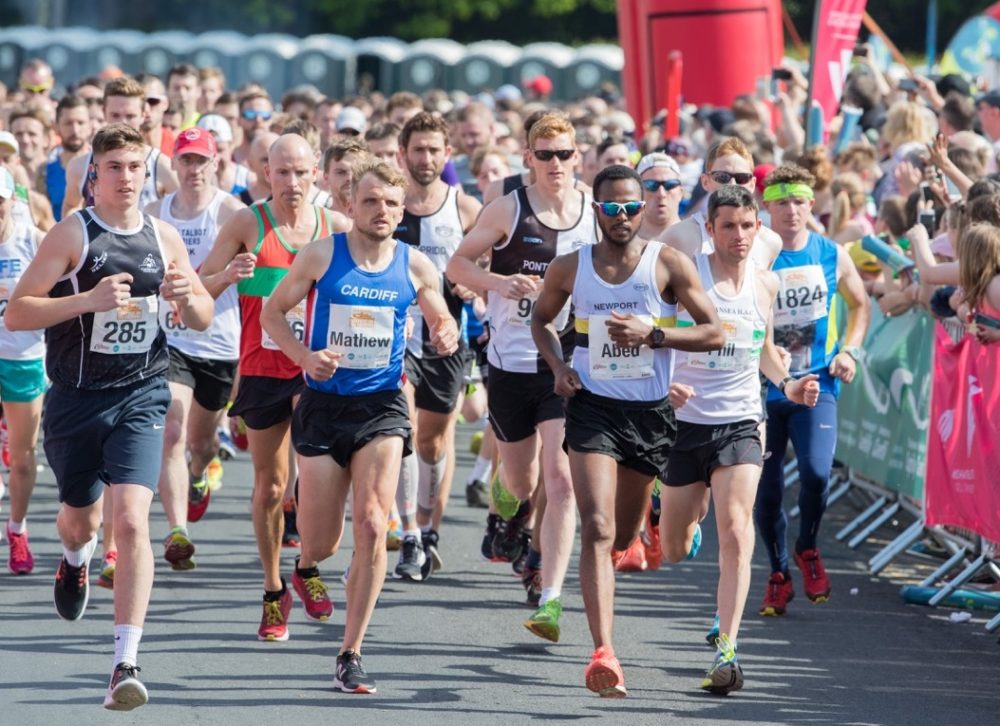 Runners impressed on the roads in Caerphilly, Berkshire, Liverpool and Manchester, while the Old Country Tops Fell race had some standout performances this weekend.

Now that a month has passed since the London Marathon a number of runners returned to racing, including British marathon champions Mo Farah and Lily Partridge who were in action at the Great Manchester Run 10k. A report from the action in Manchester can be found here.

Elsewhere, Matt Clowes put his marathon disappointment behind him with a superb course record at the Caerphilly 10k and you can read all about it here.

Berkshire’s premier road race saw a blistering 31:30 for Rob Corney of Reading Roadrunners for the win.  The fast one lap course that starts and finishes in Green Park saw Simon Nott of Calne RC a mere nine seconds behind Corney for second.

Dan Mapp of Bideford AAC completed the podium with 32:44 following on from a PB of 32:13 at the Bristol 10k last weekend.

Naomi Mitchell of Reading AC was the ladies winner in 37:02. The 2:49 marathoner adds the victory to wins at Eton Dorney 20 and Wokingham Half for 2018. Nicola Sykes of Bournville Harriers was second in 37:39 and Bracknell Forest Runner Ellie Gosling was third in 40:28.

Liverpool Rock and Roll Half Marathon

Swansea Harrier Matt Rees, well known for helping another runner at the end of the 2017 London Marathon, was the winner on the day in 72:43. The Welshman is a 2:29 marathoner and showed some of this talent to beat Norfolk’s Dom Blake (73:02). Blake is fresh from winning the Norfolk county 5000m title last weekend in 15:44. Joseph Monk was third in 73:31 to complete a tightly packed podium.

Down at the coast, there was a fine PB and win for Ben Neale of the Tavistock run project in 73:12. Nairn Stone was second in 73:53 before another Tavistock Run Project runner Jordan Andrews ran 74:51 to close out the top three.

Katie Synge ran 82:07 to comfortably win ahead of Ruby Orchard (86:05) of Cornwall AC. V50 runner Jeanette Johnston of Launceston RR clocked 89:20 to take over a minute of her PB.

A 32:42 from Adrian Mussett of Colchester Harriers was enough to take the win and Daisy Glover won the women’s event in 37:47.

Rumours of an escaped antelope running 28:43 are apparently untrue.

Whilst the fell results don’t often feature in the weekend review there needs to be a mention of Ricky Lightfoot and Rob Jebb breaking a 29 year-old record set by Colin Valentine and Dave Nuttall in 1989.

The 35 mile race with 3300m of ascent covers the old county tops of Helvellyn, Scafell Pike and Coniston Old Man and the duo covered the distance in 6:21. Even though Ricky was apparently Rob’s fourth choice for partner, he didn’t do half bad.