Cross country and road relays light up this weekend 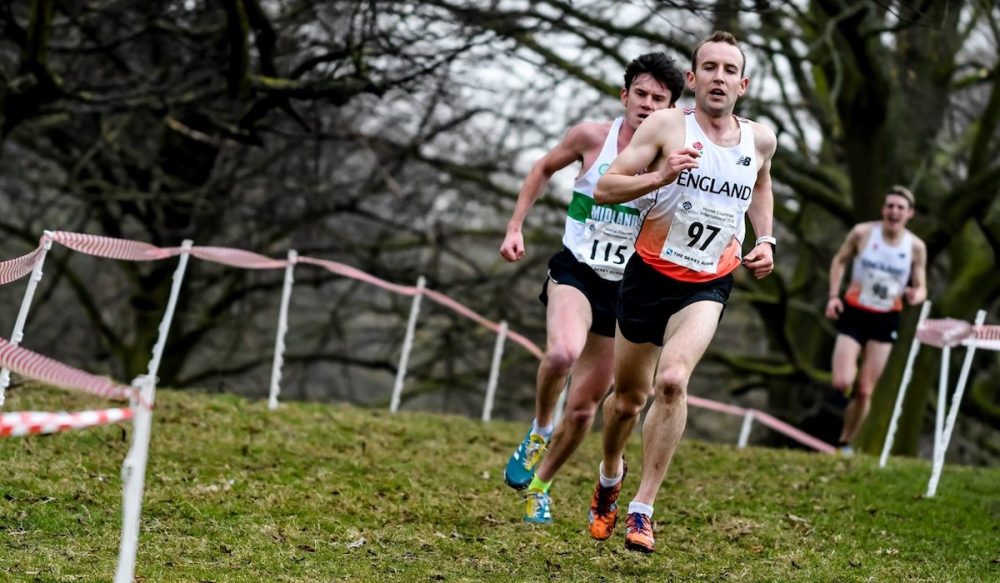 An action-packed weekend included the SIAB championships and Home Countries International, road relays in the North of England and Scotland, as well as lots of individual racing on the roads.

A full report on the Northern 12 & 6 stage road relays championships can be found here and you can read all about the British team at the World Half Marathon Championships here.

On Saturday (March 26) Nottingham’s Wollaton Park played host to the final major cross country fixtures of the year for the SIAB championships and Home Countries International.

The last cross country international on the domestic calendar was a highly competitive affair, with wins from established GB athletes giving the event a distinctive touch of class.

Scotland were a distant second, ahead of the North, the Midlands and Wales.

Another emerging star from Cambridge & Coleridge’s growing stable of elite athletes is Julia Paternain, and the Mark Vile-coached youngster took top honours in the Junior Women’s race on the hilly Nottingham course.

She led England to team victory over Scotland and Wales, while Ipswich’s John Millar was a convincing winner of the Junior Men’s race, with England again beating Scotland to the team title.

The Junior Girls race was won emphatically by City of Salisbury’s fast improving Bea Wood, taking individual victory for England by a huge 23-second margin and leading her country to top honours over Scotland. Ireland and Wales took third and fourth in the team standings.

It was a far closer affair in the Junior Boys event, with England’s Joe Ponter just being given the win over teammate Fraser Sproul despite both boys recording the same time. England took team victory ahead of Wales, Scotland and Ireland.

England were again winners in the Inter Girls race, with Ella McNiven leading her team in ahead of Scotland’s Cera Gemmell, while her male counterparts dominated the Inter Boys race, taking the top eight positions headed by David Stone.

On Sunday, the Scottish National Road Relays took place in Livingston with Corstorphine AAC winning the senior men’s race and Fife AC taking home the senior women crown. Both victories were a first-time success for those clubs after ‘knocking on the door’ a number of times over the past few years. 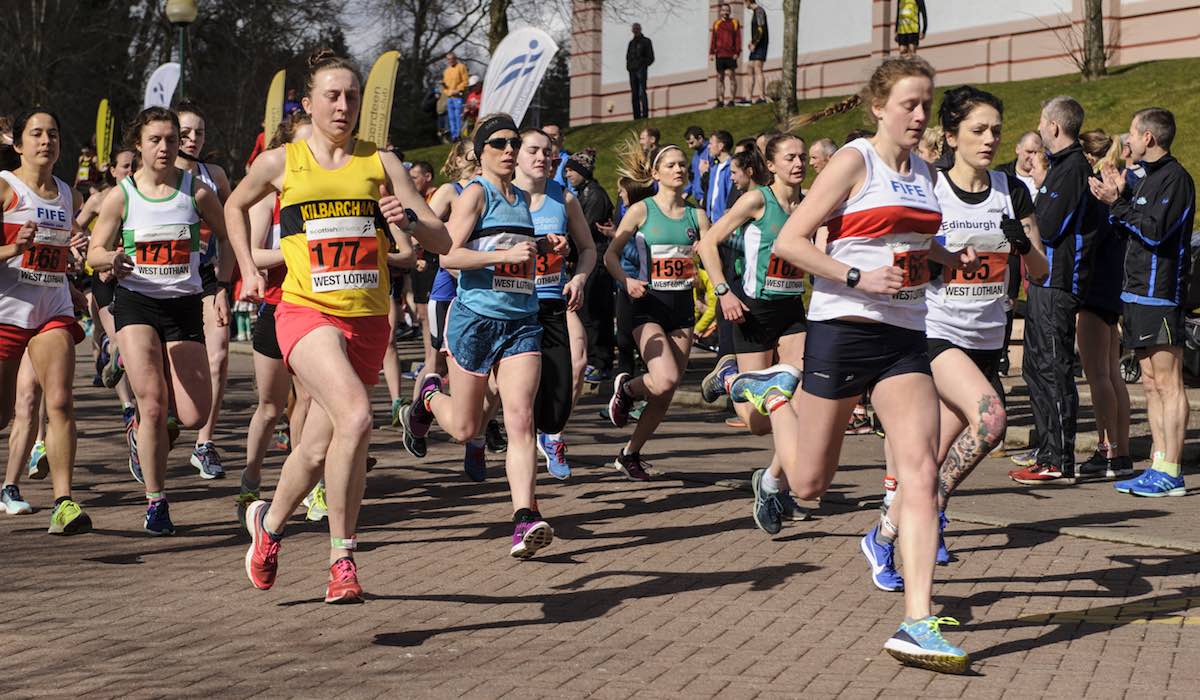 Calum McKenzie brought home the win for Corstorphine on the final leg only 24 hours after he finished seventh at the Home Countries XC in Nottingham. Also in the team were Stuart Livingston, Douglas Selman, James Harrison and Euan Brown as they recorded 2.18.48 with Central at 2.19.55.

Lots more racing on the roads

In the US, Emelia Górecka had a 17-second win at the Carlsbad 5000 in San Diego. Górecka took the tape over the 5k course in 16:04 flat to finish ahead of a good American field.

After an impressive cross country season, Górecka gets will now stay in the states for a period of altitude training.

Charlie Hulson won the men’s race at Cardiff Bay Run 10k on Sunday in a time of 29:32, while Eleanor Davis won the women’s title in a course record and personal best 33:42. A full report and results can be found here.

Also on Sunday Jonny Mellor was the runaway winner at the Liverpool Half Marathon. Mellor, who will compete in the London Marathon next month, won in 63:35, with Dejene Gezimu second in 67:25 and Alistair Rutherford third in 70:36.

At the Colchester Half Marathon, Ramadan Osman won the men’s race in 69:36 with Helen Davies winning the women’s in 77:37.

Earlier in the week 0n Wednesday (March 21) at the Queen’s 5k in Belfast, Olympian Kerry O’Flaherty won the women’s race in 16:13, with Springwell RC’s Neil Johnston winning the men’s title in 15:02.