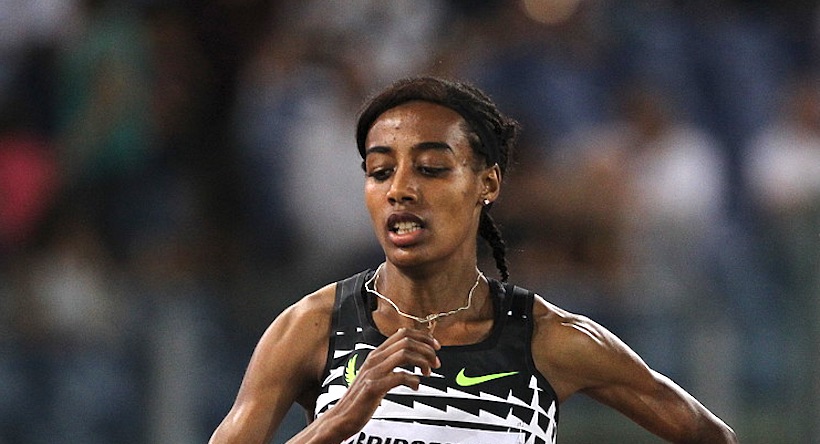 Sifan Hassan set a new meet record and national record with victory in a highly competitive women’s 3000m at the Diamond League in Birmingham.

The Dutch star, a bronze medallist over at the World Championships, passed world 5000m champion Hellen Obiri on the final bend, for a perfectly timed sprint to the line clocking 8:28.90 in a record-breaking performance.

Germany’s Konstanze Klosterhalfen also set a new national record of 8:29.89 for second, with Margaret Chelimo Kipkemboi of Kenya in third.

Hassan said: “It has been three years since I last ran a 3000m so I enjoyed the opportunity to run the distance here.

“Racing over distances like the 800m and 3000m always surprises me but it was a fast race and I ran a very good time. The fact that it is a national record and meeting record is a nice bonus for me.”

McColgan continued her fine form over 3000m this year finishing fifth in 8:31.00 for another personal best.

To read the full round up of the Diamond League meet in Birmingham, including how Mo Farah brought the curtain down on an illustrious track career in Britain click here.