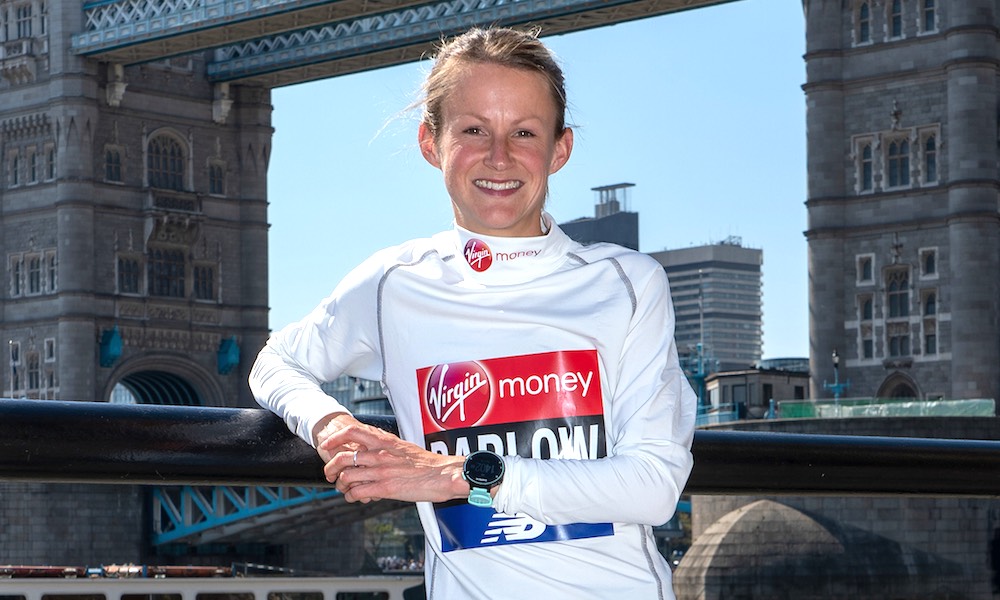 Great Britain finished fourth in the team event in the women’s marathon at the European Championships.

The British trio of Tracy Barlow, Sonia Samuels and Caryl Jones were the only three British athletes to complete the circuit in tough conditions at the European Championships in Berlin on Sunday (August 12).

Barlow stuck in the chasing pack for a long period of the race, sitting in 11th position at the halfway point before losing some ground in the second third of the race. She produced a strong finish, measuring her final loop well and holding off a late surge from Katharina Heinig (GER) to hang onto 15th.

Teammates Charlotte Purdue and Lily Partridge both withdrew from the race, Purdue shortly after 10km and Partridge not long after the 25km mark.

“I didn’t feel too hot, it got quite windy actually,” said Barlow afterwards. “I ended up at the front of my pack so I couldn’t quite run behind anybody. I felt good until the last lap and then the legs just went and I felt a bit iffy. I am pleased with it.

“My friend who is up in the crowd was with me then and to think that the last time she went with me I ran sub-three and now I am running for GB!

“With championship races I have realised that it is not about time, it is about positioning and tactics in a way. I never went into it with a goal time in mind, it was about running strong and finishing as high up as I could.”

Belarus’ Volha Mazuronak won gold in 2:26:22 ahead of France’s Clemence Calvin in 2:26:30, while Czech athlete Eva Vrabcova-Nyvltova completed the podium in a personal best 2:26:31. The Belarusian lived up to the tag of pre-race favourite despite suffering nose bleeds and almost taking a wrong turn in the last mile. Samuels, like Barlow, was controlled in her running to ensure herself of 21st position. She stuck to the leading group for around the first 10km, before moving to a mid-field position and finishing just shy of her season’s best of achieved at the 2018 Commonwealth Games.

She added: “I just didn’t feel good today. Some days are like that and you have just got to keep your head down because after all this is a team race and I didn’t want to let the team down.

“For me it is a big disappointment because I am in great shape, I just didn’t get to show that today but I am sure I will be back.”

Jones by comparison produced a season’s best of 2:40:41, eclipsing the 2:43:58 she clocked on the Gold Coast at the Commonwealth Games.

She ran a calm race making steady progress to put herself in 27th position at the halfway stage. And crossing the line in 30th, recording a new best for 2018.

The final session of the championships gets underway back at the stadium tonight with British interest in the finals of the women’s 1500m, 3000m steeplechase, 5000m, 4x100m relay, hammer and men’s triple Jump, pole vault and 4x100m.