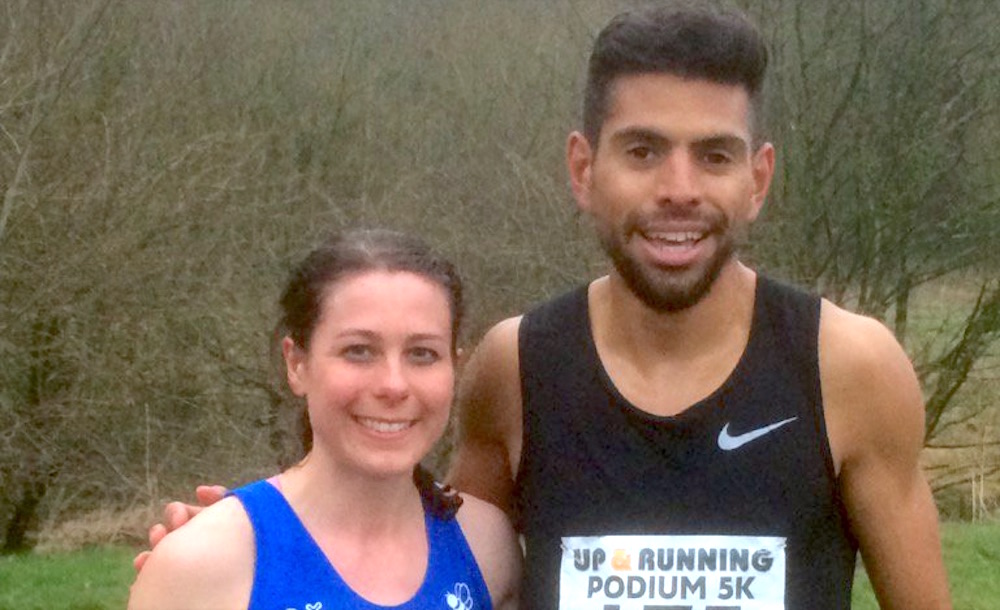 Olympian Lancashire, who finished third in the previous edition, came from behind to win the ‘no-frills’ Barrowford race in a course record time of 14:19.

The previous men’s best of 14:24 was only set four weeks ago by Mo Abu-Rezeq in the first podium 5k of the year, with Laura Weightman also running a women’s course record at the time.

It was a big personal best for the 32-year-old Bolton runner who improved his PB by 12 seconds as he led seven men home under the 15-minute mark.

Matthew Crehan, who was the longtime race leader over the five-lap flat course, crossed the line three seconds after Lancashire in a PB 14:22.

Aldershot’s Dane Blomquist completed the top three, one second of his best with a 14:33 clocking.

Among a field of five, Becky Rigby won the women’s race in a road 5k personal best time of 16:30.

The Preston Harriers and Sheffield Uni runner, who finished sixth in the 3000m at the BUCS Indoor Championships earlier this year, was followed by Jenny Bannerman in 16:33. It was a 10 second PB for the Inverness runner.

Jarrow & Hebburn’s Georgia Campbell, who recently featured in Fast Running, took an impressive 24 seconds off her best to complete the women’s top three in 17:04.

The full results can be found here.