Sarah Healy runs second fastest ever 1500m by a U18 European 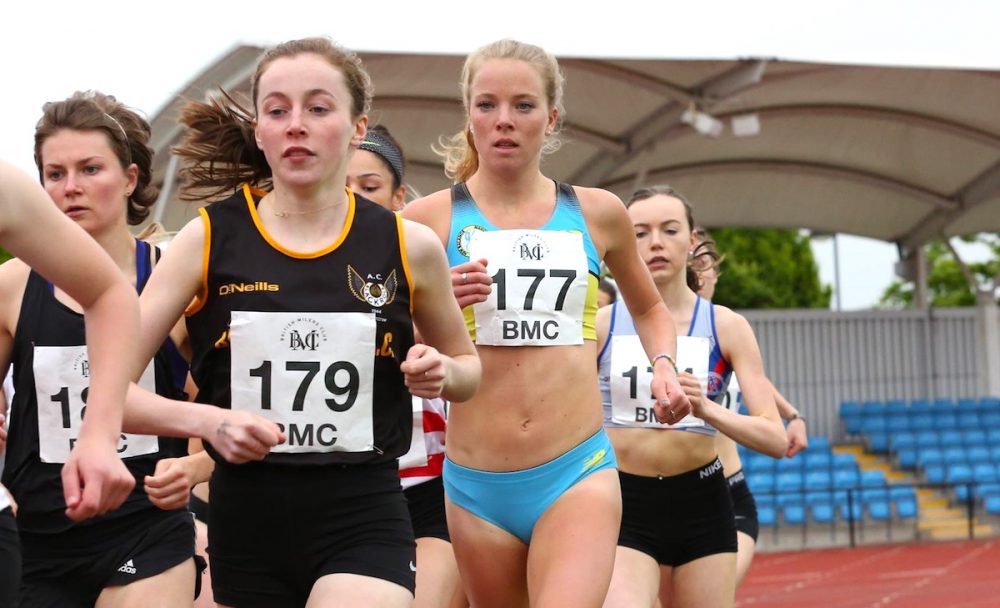 The Irish teenage star smashed not only the Irish U18 record but stormed up the European ranks.

Sarah Healy ran the fastest 1500m time in 32 years by a European youth athlete clocking a fantastic 4:09.25 at a meet in Tübingen, Germany on Saturday evening (June 16).

In May, the Blackrock AC youngster ran the fastest time ever by an Irish U18 athlete when she clocked 4:13.32 in Belgium to break Mageean’s best of 4:15.46.

Healy’s new personal best time of 4:09.25 also moves her up to 10th on the Irish all-time senior ranks and bags the qualifying standard for the senior European Championships in August.

The rising star of athletics has broken a string Irish records in recent months, including the U20 indoor 3000m mark and the U20 indoor 1500m record.

The Irish talent is set to compete in the World Junior (under 20) Championships next month in Tampere, Finland.