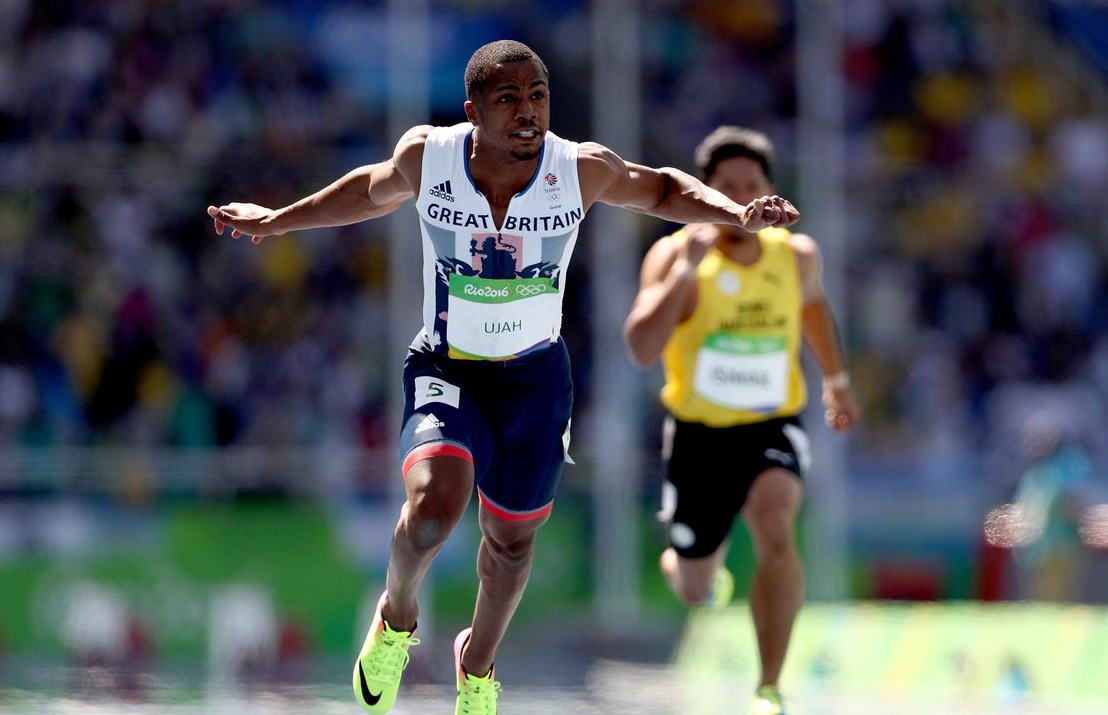 CJ Ujah once again lit up the Diamond League stage, as he eased to a 100m victory in Rabat, Morocco.

The British sprinter, who won last weekend in London, and earlier this year in Rome, crossed the finish line in 9.98 setting a new meet record, and his third Diamond League win this year.

.@Chijindu_Ujah pips @MeiteBenYoussef to the line & dips under the 100m meeting record in the process with a stoming 9.98 run! #RabatDL pic.twitter.com/ksqLVo6Q01

Double Olympic champion Elaine Thompson, once again demonstrated why she is the favourite for next month’s World Championships, taking the 100m win in 10.87. The Jamaican star was back in spikes, after running in trainers at last weekend’s Anniversary Games in London, and improved on her time by 0.07.

Also impressing in Rabat was African star Nigel Amos who lead from the start to win the men’s 800m. The Botswana middle-distance athlete put on a tactical exhibition, going out hard, before dropping down a gear three quarters into the race to draw his challengers in, before moving up a gear again over the last 200m, to win comfortably in 1:43.91.

In the women’s 1500m Poland’s Angelika Cichocka ran a tactically sound race to take the win over the last 100m in 4:01.93. Great Britian’s Laura Weightman lead going into the final lap, before the pace was increased by stronger athletes in the field. The British athlete finished in 4th place in 4:03.36.

In the men’s 3000m steeplechase Moroccan hero Soufiane El Bakkali, eased to victory to the delight of the local spectators in Rabat.

In the women’s 400m, Olympic champion Shaunae Miller-Uibo left the field in her wake as she crossed the line in 49.80. The race had been dubbed as the battle between the Olympic 400m and 800m champions, but unfortunately 800m champion Caster Semenya didn’t have an answer to Miller-Uibo, and the rest of the field’s strong start, finishing 7th in 51.53.

Also taking place this weekend, was the annual meet in Padova, Italy. Back racing in her signature event, Laura Muir took the 1500m win in 4.05:01, while fellow British athlete, Hanah England recorded a seasons best of 4:09:52 to finish 13th.

400m and 800m Olympic champions, to battle over one lap in Rabat
Kinghorn and Lyle win two medals for GB at World Para-athletics Championships