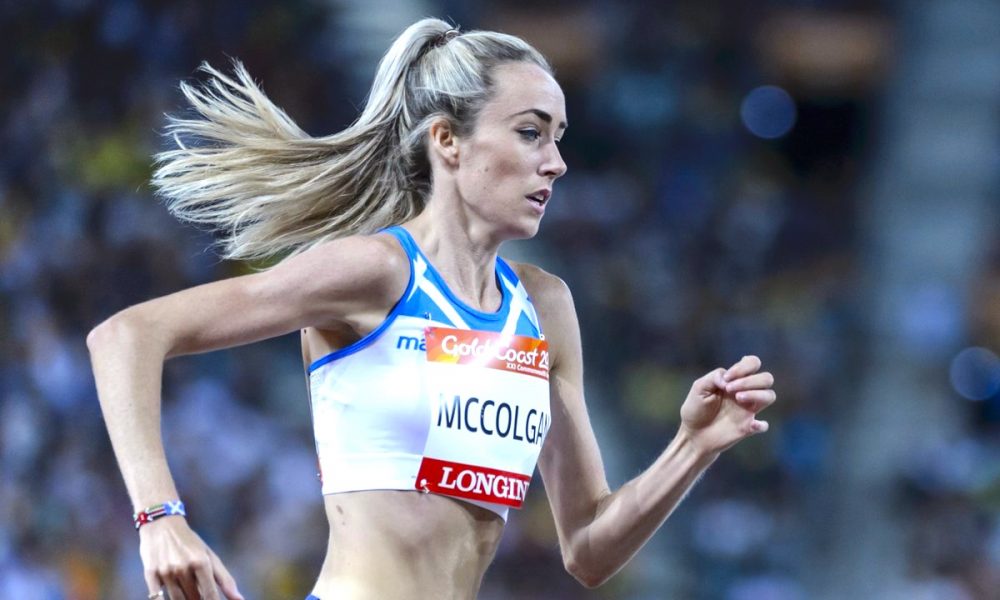 The European 5000m silver medalist clocks a personal best for a third straight year at the Ooredoo Doha 10k.

McColgan’s previous January performances in the Qatari capital have both topped the UK end of year rankings, while on the Scottish ranks, the Dundee Hawkill athlete moves two second’s closer to her mum Liz’s national record of 30:39.

McColgan finished 10th overall, with Egypt’s Babker Abdo Koudi winning the men’s race by the smallest of margins ahead of Somalia’s Muhyadin Ismail in 30:30.

It concludes a great week for the European 5000m silver medalist after announcing a sponsorship deal with sports brand ASICS. The Scottish athlete was without a shoe or sports clothing sponsor throughout the 2018 season.

Meanwhile, earlier this week McColgan was among the athletes confirmed for next month’s British Indoor Championships.