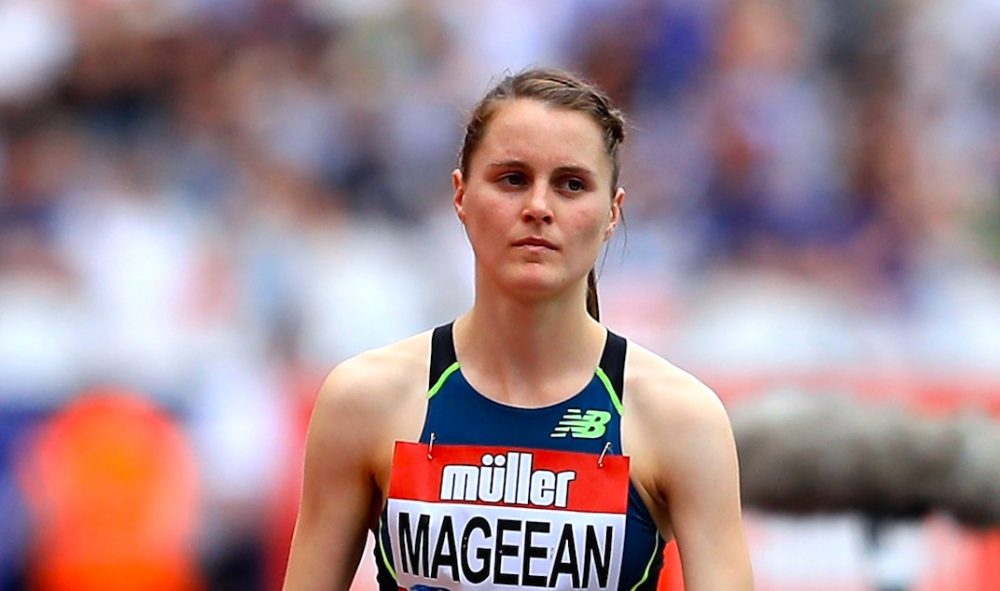 Ciara Mageean earned the world indoor standard in the 1500m at the New Balance Indoor Grand Prix in Boston on Saturday (February 10).

Mageean’s time was outside her 4:08.66 indoor best but well under the 4:11:00 qualifying standard for the World Indoor Championships.

The 25-year-old opened her indoor season last weekend at the Millrose Games in New York finishing third in the prestigious Wanamaker Mile.

On that occasion, Mageean crossed the line in 4:30.99 behind USA’s Collen Quigley and Nike Bowerman Track Club teammate Kate Grace.