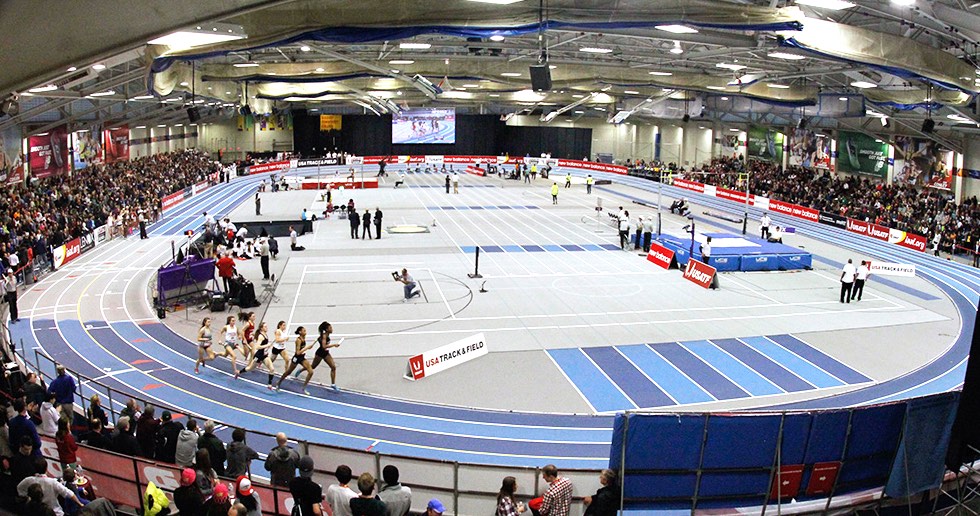 Chris O’Hare looked in the shape of his life as he won the 1500m at the New Balance Indoor Grand Prix in Boston on Saturday (February 10).

O’Hare continued his great start to 2018 with a personal best performance in Boston that also improves his own Scottish indoor record.

In a field that included fellow British runners Jake Wightman and Jordan Donnelly, it was 27-year-old who made the decisive move at the bell taking over the race from USA’s Garrett Heath.

Wightman followed suit and the Scottish pair raced around the final 200m with O’Hare always looking comfortable out in front. O’Hare crossed the line to win in a PB 3:37.03, with Wightman second in 3:37.43, while Donnelly failed to finish the race.

Both men ran the qualifying standard for the World Indoors and now sit 5th and 7th in the UK all-time rankings.

Last weekend in New York, O’Hare became the first British male winner since 1965 of the prestigious Wanamaker Mile at the Millrose Games.

Next up for the middle-distance star is the British Indoor Championships, where he will surely be full of confidence after his two recent performances on the boards.

Sarah McDonald ran the world indoor qualifying standard in her season opener with personal best performance in the women’s 1500m.

Meanwhile, in the men’s 3000m race, Jonny Davies finished sixth with big personal best 7:50.18. Last week at the Meeting National Elite in France, Davies won in a then PB of 7.56.13. Edward Cheserek, one day after running the second-fastest ever indoor mile, won in stunning fashion with a super fast personal best 7:38.74.