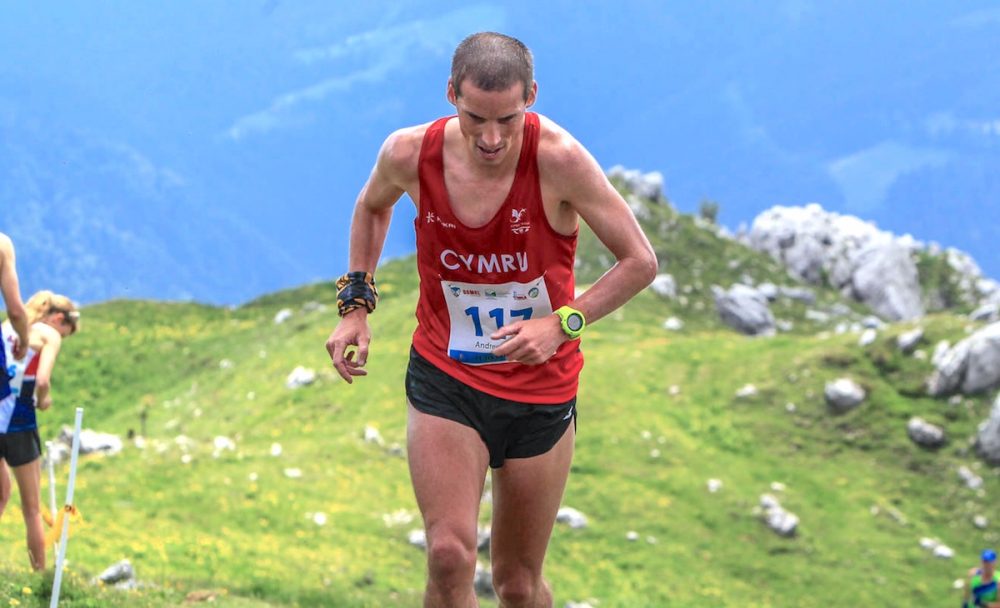 The Welshman won Master 35 individual gold to help the British team to the top podium spot, while there was also success for the Master 55 and 70 athletes.

The event took place on the Ratitovec Mountain within the Julian Alps Mountain Range near Lake Bled in Slovenia. The Master 35 race took place over 10.8km and included a 1,184m elevation gain.

The Stockport Harrier has always had an infinity for running on the mountains and finished ninth at the WMRA World Long distance Mountain Running Challenge in Slovenia back in 2016.

The Welshman notably competed for Great Britain & Northern Ireland in the marathon at the IAAF World Championships in London last summer and competed at his second Commonwealth Games marathon in the heat of the Gold Coast this April.

Davies’ performance helped Great Britain improve on their team bronze medal from 2017 and to be crowned as champions this time. Ben Mounsey was the next Briton home in fifth followed by Craig Freshwater who finished a credible 16th. Other success came with a silver medal for Jill Stephen in the Master Women 35 category as the Scottish athlete from Hunters Bog Trotters repeated her second place finish from 12 months ago.

Colin Donnelly finished second in the Master 55 race and helped his team to clinch gold followed by Stewart Whitlie who was third and with Guy Woods in sixth.